India’s best shooting game, MaskGun, has crossed the 60 million player mark. The milestone has been marked with a new update.

“The MaskGun anniversary update is our biggest one yet."

The achievement comes as the game marks its third anniversary.

MaskGun is a real-time online multiplayer first-person shooter for mobile.

At the forefront is player customisation along with a whole host of unique armour, patterns, decals, masks and guns to choose from.

SuperGaming announced that the game has crossed 60 million users.

To celebrate this and its anniversary, MaskGun has a new update titled the ‘3rd Anniversary Update’.

“The MaskGun anniversary update is our biggest one yet.

“1v1, in particular, has been the most requested feature from the community.

“It aims to be a test of true skill to show off the best talent from MaskGun’s 60 million plus players as there won’t be a team to make up for your lapses or carry you in a match.”

As the name indicates, 1v1 pits one player against another in a no-holds-barred contest to see who is the best.

They then square off against a friend (or enemy) and settle the rivalry once and for all.

Beat rivals consistently and players can find themselves on MaskGun’s leaderboard and win unique in-game rewards.

Players can access the mode from the Rumble section of the game’s menu.

Players can download MaskGun for free right now on the App Store and Google Play Store.

Along with building popular mobile games such as MaskGun, Silly Royale, and Tower Conquest, it has invested deeply in building its own gaming engine for running hyperscale, real-time multiplayer games that included the official PAC-MAN game.

Additionally, SuperGaming has launched Bored, a suite of games for remote teams.

It is currently in the process of bringing Indus to market – a made-in-India-for-the-world battle royale expected to launch sometime in 2022.

This multi-genre portfolio is indicative of the versatility and depth in game development that the 5 member founding team brings to the table.

SuperGaming has 150 employees and is headquartered in Pune.

Watch the Update Trailer for MaskGun 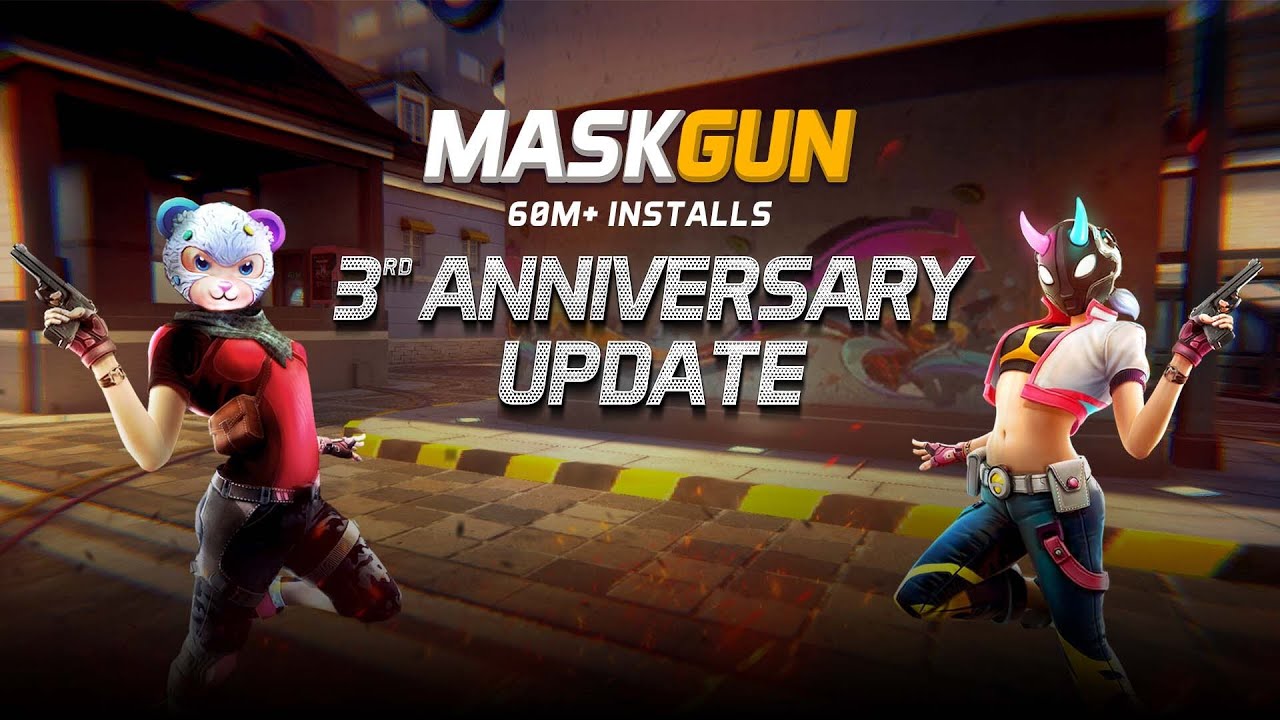 Dhiren is a journalism graduate with a passion for gaming, watching films and sports. He also enjoys cooking from time to time. His motto is to “Live life one day at a time.”
The Emerging Role of Video in the Healthcare Industry
9 Top Android Smartphones releasing in India in Q1 2022