Nokia has launched its latest line-up of Android smartphones in India. Check out the specifications and releases of the Nokia 3, Nokia 5 and Nokia 6!

One major difference in this new line-up is the addition of Android.

After leaving Microsoft, Nokia has launched its new line of Android smartphones to India. Soon to release in the country, the company hope to amaze with their latest tech offerings.

Their parent company, HMD Global, announced the launch on 13th June 2016. The devices are called Nokia 3, Nokia 5 and Nokia 6.

One major difference in this new line-up compared to previous Nokia devices is the addition of Android. They all use Android as an operating system.

The smartphone company hope to make a great impact in the Indian market with their newest phones.

With the abandonment of Lumia systems, perhaps users will see reinvigoration brought back to the table.

Let’s take a look at the specifications of these Android smartphones. 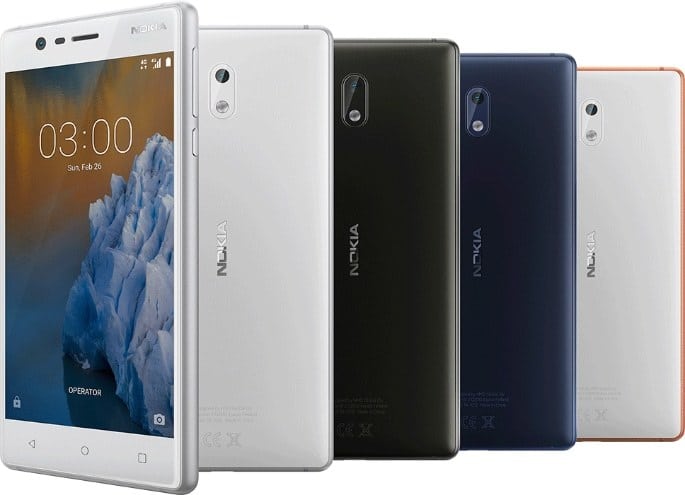 The Nokia 3 will launch the earliest, with a release date of 16th June 2017. Users can purchase the smartphone exclusively from 80,000 offline stores.

The Nokia 3 uses Android’s 7.0 operating system and contains 2GB of RAM and 16GB of initial internal storage. Both the front and rear camera contains 8MP, with the rear providing flash. 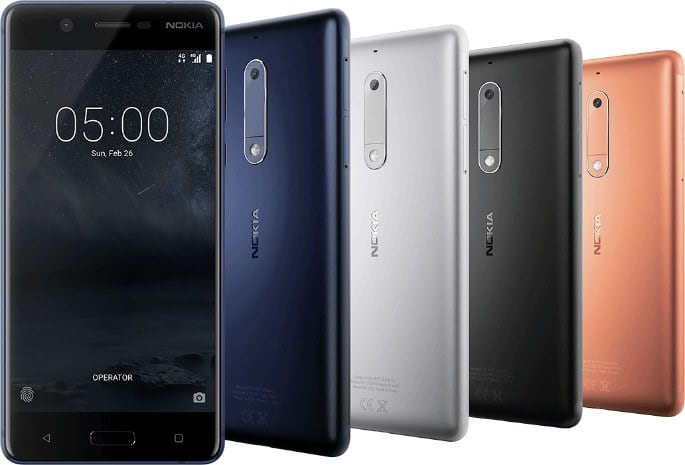 Looking onto the next of Nokia’s smartphones, Nokia 5 comes with a higher price tag of Rs 12,899 (approx. £157). However, it does offer higher specifications than the Nokia 3.

It too will become available to purchase exclusively at 80,000 offline stores. However, you will need to wait until 7th July 2017 to pre-order.

Working with Android 7.1.1, the phone similarly contains 2GB of RAM and 16GB of initial internal storage. The front camera also contains 8MP. But the rear camera has a higher 13MP, with dual flashes.

With a 5.2-inch display screen and 3,000mAH battery, the Nokia 5 can be bought in a range of different colours. 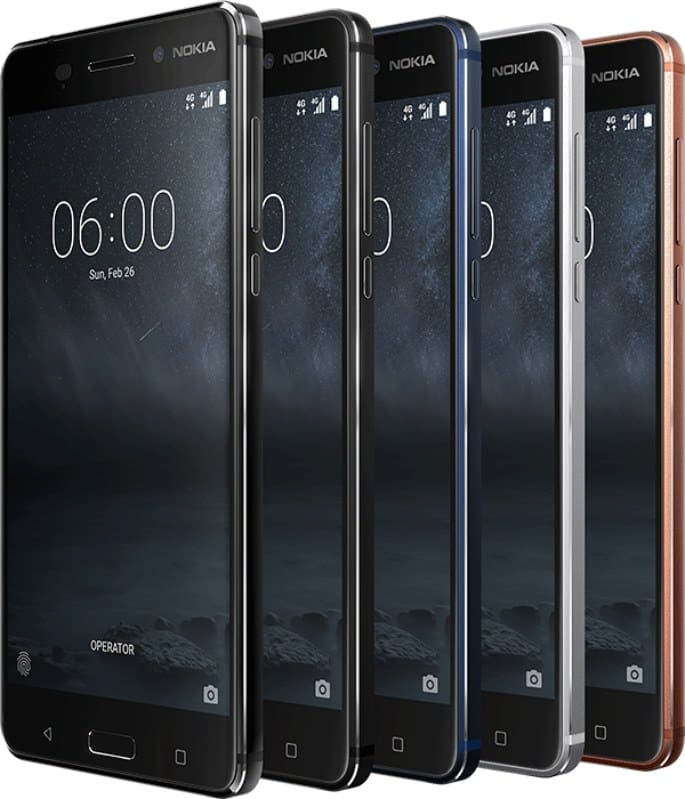 Featuring on the higher end of this Android smartphones line-up, the Nokia 6 certainly exudes sophistication.

With the higher price tag comes improved specifications. In particular, the Nokia 6 comes with a 3GB of RAM and 32GB of inital internal storage.

The smartphone also contains a 5.5-inch display screen, with curved glass. With an 8MP front camera and 16MP rear camera, the Nokia 6 also has a 3,000mAH battery.

It too comes in a range of different colours, from blue to pink.

As the smartphone company moves forward with Android and HMD Global, it will be interesting to see the reaction to these devices.

With three phones on offer, we wonder which one will become the most popular.