FIFA 18 Revealed ~ All You Need to Know

FIFA 18 has been unveiled, bringing with it new and returning features, as well as other tweaks and improvements. DESIblitz breaks down what to expect.

Another year, another FIFA instalment. And as with previous entries, FIFA 18 looks to bring a whole host of tweaks, improvements and new features to the base game.

Off the back of FIFA 17, however, this latest entry in the franchise has perhaps only more to prove. ‘The Journey’ mode, in particular, proved to be a particularly big addition to the FIFA formula, injecting RPG-like mechanics to the game.

Now, after a reveal of the game at EA’s pre-E3 press conference, we know much more about how FIFA 18 hopes to stack up against its predecessor.

The Return of Alex Hunter

Fans of 17’s ‘Journey’ mode will be pleased to see its return with the Journey Season 2. Even more exciting, however, is the return of the original protagonist Alex Hunter.

With the Journey Season 2, FIFA 18 will continue the life and career of Hunter, as he climbs higher and higher in the footballing world. Despite rumours suggesting otherwise, FIFA 18’s Journey will pick up where its predecessor left off.

As before, the mode will let you choose Hunter’s responses at times. However, it has been announced that the Journey Season 2 will feature much greater decisions to make with much bigger impacts on the story. It is believed that this will mean different ending states for the game.

Likewise, you’ll also be able to customise your Alex Hunter this time around. You can’t change his basic appearance. But things like clothing, hair colour, and tattoos can now be added to make your Hunter unique.

All in all, with the Journey being one of FIFA 17’s most well-received features, its return here is exciting. And its expansion, of course, is even more so. 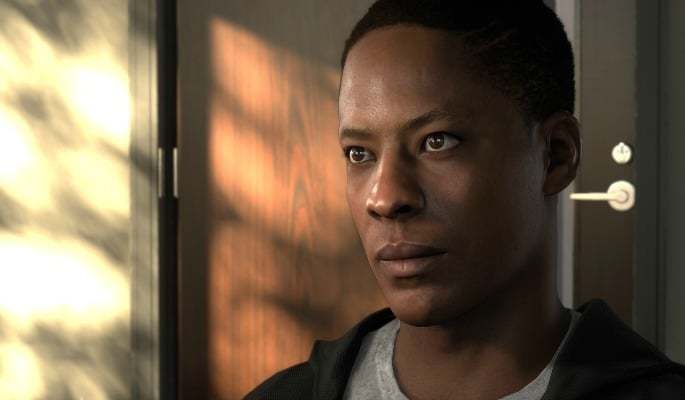 As with all FIFA entries, 18 brings a number of changes to what its predecessors established.

Yet with 18 releasing on the same console cycle as FIFA 17, it might be expected that the game will have less to show. To some ends, this is true. Nevertheless, as small as the improvements themselves may be, they have significant implications for the game.

Compared to FIFA 17, this year’s game is slower and more thoughtful. Such can be seen in how a player’s physicality now also factors into matches. This means your players will have to be utilised more appropriately than before if you hope to come out consistently on top.

Likewise, additions like the ‘hard tackle’ feature make for added layers to the game. Capable of breaking through efforts to shield the ball, this new hard tackle means a greater array of options for offensive players.

Making all this more visceral and realistic is the motion capture which FIFA 18 employs. Meanwhile, improved AI among your own players and the opposition equally makes for a more realistic and human game.

With FIFA 17 having not been perfect, it is good to see EA tweaking this year’s entry to account for the imbalances and gaps of that game. Avid FIFA players will find 18’s adjustments make it the preeminent footballing experience in gaming. 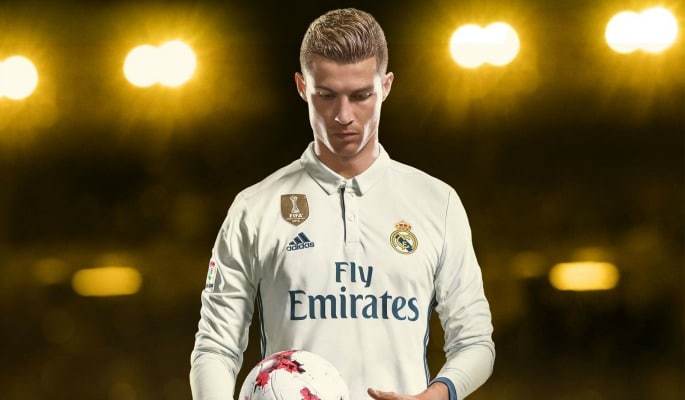 All in all, FIFA 18 looks to be an exciting addition to the franchise that its fans will enjoy immensely. Yet between the Journey Season 2, new gameplay features, and the return of stalwarts like Ultimate Team, 18 looks to be something that even non-fans should be interested in.

FIFA 18 will release on 29th September. There are a number of different versions of the game available. The standard addition comes in at the usual £60 with no additional items in the base game.

Eager fans, however, can purchase the ‘Ronaldo’ or ‘Icon’ editions of the game. These come with additional in-game items. These cost upwards of £80.

There will also be a version of the game for the Nintendo Switch, though it will lack features like the Journey 2.

Either way, FIFA 18 looks set to be another hit in the juggernaut franchise. The wait for September is now much harder.