Destiny 2 Beta ~ All you Need to Know

With the Destiny 2 beta finally available to play, DESIblitz explains how and when you can enter it, and all that you can expect.

When you will be able to play the beta depends on a number of factors, including what console you own.

The Destiny 2 beta has finally landed. From 18th to 21st July 2017, the beta will slowly release for PS4 and Xbox One players.

Having been teased since the announcement of the sequel, there is much excitement surrounding the beta.

Indeed, it will also be interesting for those keeping an eye on the game’s progress. Much discussion of the sequel has revolved around how it will deal with its less-than stellar predecessor.

Even publisher Activision has taken to the discussion recently regarding the original Destiny’s failings.

There is much riding on the sequel, then. And for the beta, this is doubly so. First impressions count!

All things considered, Destiny 2’s beta will have to create outstanding first impressions to win over the sceptics and critics of the still fledgeling franchise.

When Can You Play? 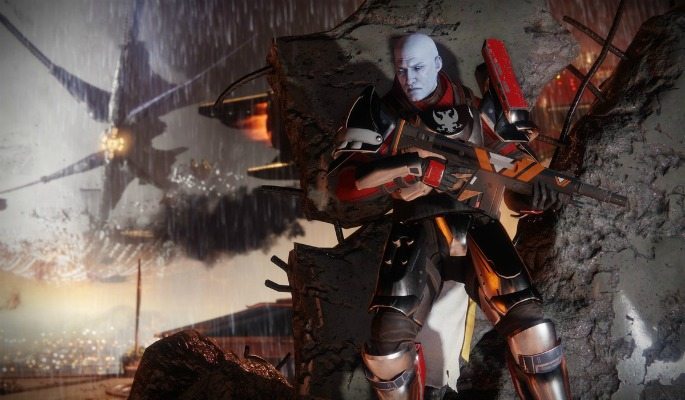 Whatever platform you are playing on, you will have the opportunity to take part in the Destiny 2 beta. When you can, however, will depend on a number of factors.

If you have pre-ordered the sequel, you will already have the chance to play it now! The beta began for PS4 pre-orders on 18th July, while for Xbox One pre-orders, it launched on 19th July.

Not sure how to access the beta through your pre-order? You can find all the information needed on the Destiny website.

For everyone else, the beta will start on 21st July. It will run until 23rd July, giving everyone a few days to try out what it has to offer. All you need do is log on to your chosen console’s store to find it.

But if you’re a PC user, don’t fret. A beta will also be on the way. However, all that remains known for now is that it will launch in August 2017.

What’s in the Beta? 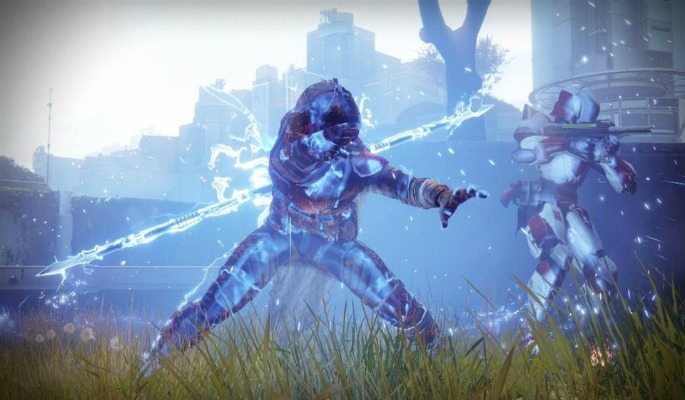 Whenever you gain access, the Destiny 2 beta will give you a taste of what to expect from the full game, including a number of its new features.

Most notably, the beta will let you try out the sequel’s opening mission ‘Homecoming’. This was part of what was shown at E3 2017. But now you’ll have the opportunity to try Destiny 2’s new story features out for yourself.

In addition, the beta will similarly let you try out the new sub-classes that feature in the upcoming game. These will come with new abilities for Destiny’s main three classes, letting you wield the likes of an electrical spear as well as perform other over-the-top feats.

Multiplayer content also features in the beta. The new competitive Countdown mode will be available to try along with a new map called ‘Endless Vale.’

There will also be a cooperative Strike mission available to play. Called the ‘Inverted Spire Strike,’ the mission takes place at a Vex stronghold. It is for two players to try.

Lastly, the new social area that Destiny 2 has to offer will be available to try on 23rd July, the last day of the beta. Replacing the tower from the first game, ‘The Farm’ will be open to exploration alongside other players, with a number of activities being available.

Your Own Hands-On Impressions 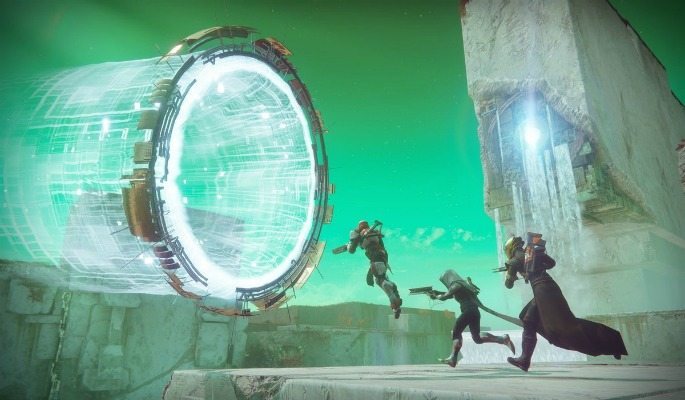 All in all, the Destiny 2 beta is an excellent opportunity for ordinary gamers to give the sequel a try. If you are one of the many sceptics of the game, this is even more so.

Not all of the sequel will feature of course. Character progression, clan support as well as the full extent of the story will not be found in the beta.

Yet, all the same, the Destiny 2 beta will offer a hands-on taste of what the full game will include. And whether that’s the beefed up story content, the new social space, or the tweaks to multiplayer, there is certainly plenty to experience.