Hitman ~ What we have learned from the Beta

DESIblitz gets hands-on with Hitman Beta and step into the shoes of a contract killer as IO Interactive’s iconic assassination simulator.

IO Interactive’s long awaited follow up to 2012’s Hitman: Absolution has had a tumultuous development cycle, and a messy promotional campaign.

Changes to the game’s format and delivery, numerous delays and mixed messaging from publisher SquareEnix have left fans concerned about the quality of the final product.

But with an open Beta, gamers now have a chance to try the latest assassination simulator for themselves.

DESIblitz gets hands-on with Hitman 2016 and this is what we think.

IO Interactive listened to fans’ feedback when developing Hitman 2016 and made sure it is a huge step up from previous titles.

Hitman: Absolution was a decent narrative driven stealth game, but many fans felt that it didn’t feel like a traditional Hitman game.

The game’s linear design, small levels and a game-breaking mechanic that let you see through walls (Assassin’s Creed style) meant that the game was Hitman in name only.

Hitman: Blood Money was a masterful series of sandboxes that rewarded curiosity, patience and creativity.

Within minutes of hands-on experience with the 2016 version, it is clear that it is more Blood Money and less Absolution. 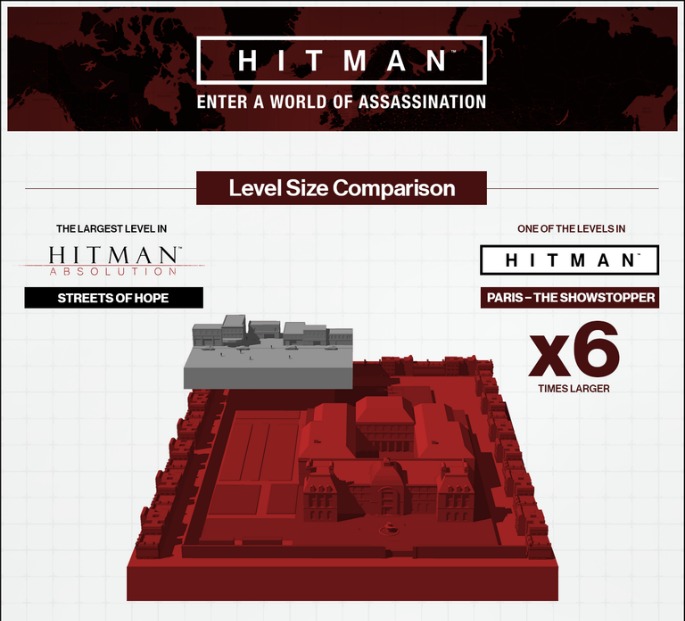 Open maps, a plethora of tools and opportunities, and no easy options all point to a game that is designed with the series’ hardcore fanbase in mind.

The beta’s two levels, a cruise ship and a military airbase, are little more than a basic diorama of the game’s greater ambition.

The main levels reportedly are much bigger and offer dozens of routes and ways to take out your targets.

Mechanically similar to Blood Money, Hitman 2016 also provides a number of new systems that give the game its own identity.

The core mechanics are as they always have been. Agent 47, our stoic and intimidating contract killer, has his staple arsenal of fibre wire, silenced pistol, coins and more.

He can pick up weapons and other ‘tools’ dotted around the map, and change into a number of disguises in order to sneak into various areas undetected.

But disguises aren’t perfect. A new addition is the ‘supervisor’ class of enemy, who will alert enemies if you venture into their line of sight.

If you are disguised as a mechanic, the mechanic’s supervisor will recognise that you aren’t one of his men and as such out you as an intruder.

All is not lost if you do end up caught in the headlights, as there are places where you can ‘blend in’ with various props to avoid detection.

Taking out your opponent in creative ways has been a series staple since its inception.

New to the series is the ability to eavesdrop and collate information about opportunities, making it easier to keep track of the opportunities to create ‘accidents’.

In one run, Agent 47 overhears two mechanics talking about the safety test performed on the fighter jet that your target will be leaving in.

This gives you the opportunity to reset the jet’s ejector seat, meaning that when your target tests the handle out, he goes rocketing out of existence.

Alternatively, finding out about your target’s penchant for vodka gives you the chance to poison his drink without anyone being the wiser.

The Hitman beta shows that the game retains the familiar quirks and mechanics while including its own brand of homicidal subterfuge.

Without feeling like feature bloat, the game really has become bigger and better.

Agent 47 has access to explosives and automatic weapons, but don’t mistake this for a conventional shooter.

Going in guns blazing will get you killed quickly, as you are facing off against equally competent killers, paid to protect their mark at any cost.

You will go down in little more than a few hits, without prejudice. This isn’t a game for the impatient.

But the run and gun approach is viable, so long as you keep aware of your environment and plan an escape route accordingly. 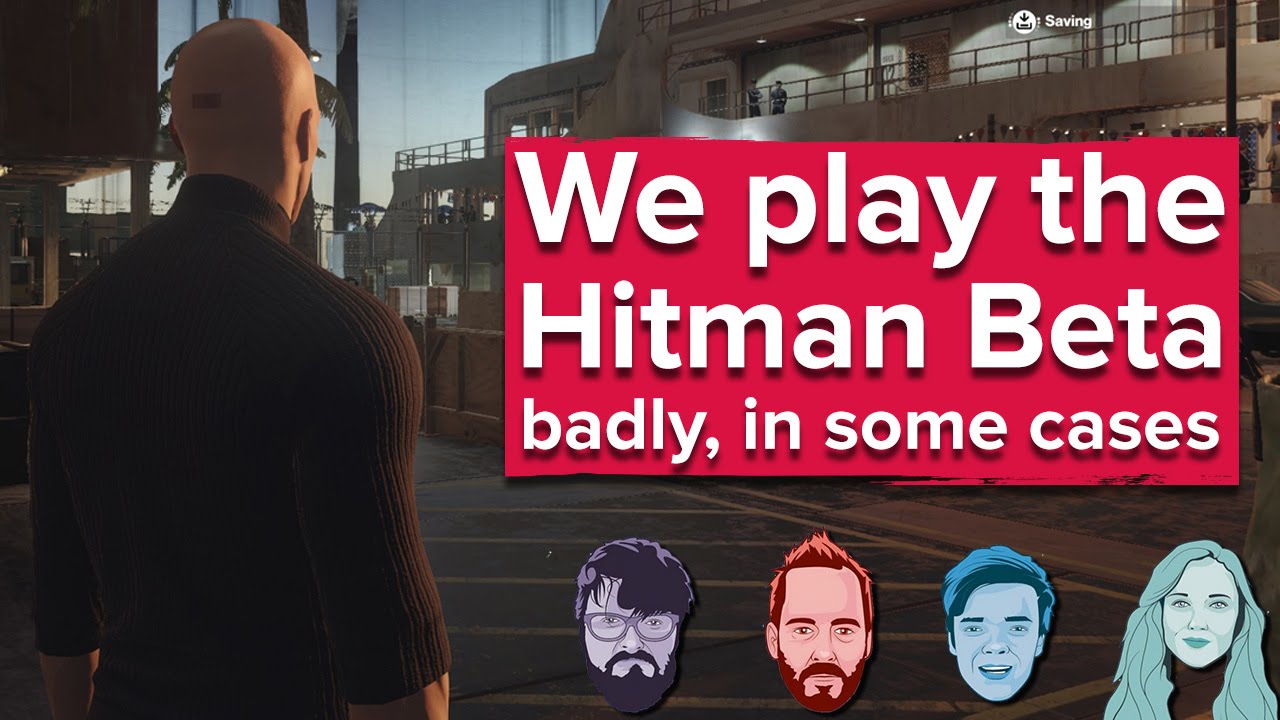 Wearing a soldier or guards uniform will allow you free roam while carrying a weapon, and ducking into cover will give you a valuable few seconds’ protection as you get your bearings.

IO Interactive have stressed player freedom as the core narrative of the game’s design, but consequences are a big element of this.

Absolution was a game that looked and ran well on PS3 and Xbox 360, but on PC it looked phenomenal and ran as smooth as a baby’s bum.

Hitman 2016 raises the bar by sporting gorgeous visuals, great art design and an extremely smooth game engine even on console.

No doubt that the extra oomph of high end PCs will allow for crisp visuals, extra effects and a solid 60fps rate.

But it is comforting to know that, in an era marred by problematic technical issues, that Hitman suffers very little slowdown on console.

Hitman 2016 is shaping up to be a very exciting gaming experience for series veterans and newcomers alike.

With a steady hand, a keen eye and a near total disregard for human life, this game will keep players entertained for a very long time.

A season pass will also be available for full retail price.