Sunny Leone is Most Googled Celebrity in India for 2018

Even though 2018 was about celebrity weddings in India, the popularity of Sunny Leone is evident as she is the ‘most searched celebrity’ in India.

The year 2018 is coming to a close and Google trends have released the most popular searches in India for the year with Sunny Leone topping the list for most searched celebrity.

The 37-year-old actress is by far the most popular figure in terms of Google searches, generating more interest than the rest of Bollywood stars.

Sunny was searched for on Google even more than Salman Khan, who topped the list of male celebrities.

According to the report based on the data from Google trends, not only did Sunny outshine Bollywood celebrities, but also Prime Minister Narendra Modi.

Despite the actress not being part of any movies in 2018, her TV web series biopic garnered a lot of attention as it delved into her life and gave an insight into her struggles.

Sunny’s life off-screen also receives a lot of attention with the actress regularly posting pictures and videos of her family on her social media.

Leone’s year also featured the unveiling of her wax statue at Madame Tussauds in New Delhi. 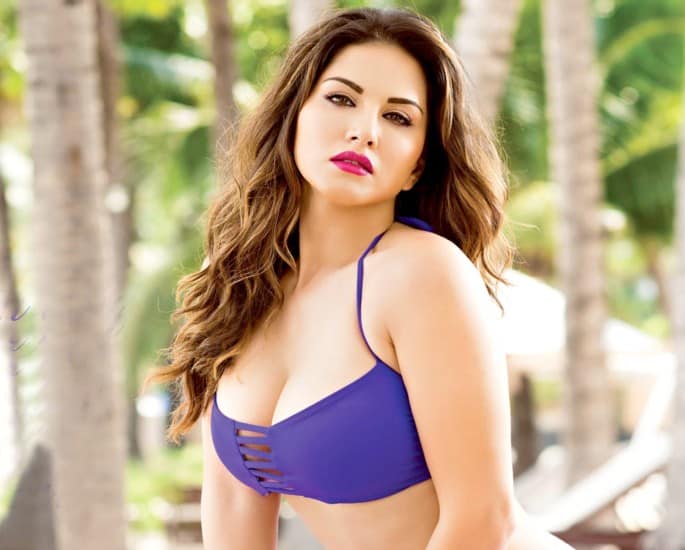 This is shown in the type of searches associated with actors and actresses.

For example, the most common searches for Salman are about his films or songs. But for actresses, searches are more sensual with terms such as “hot” and “sexy” before the actress’ name is common.

According to the report, Bhojpuri films were searched a lot more than Bollywood films in 2018, showing a growing interest in Bhojpuri cinema among Indians.

Among celebrities whose growth in search interest rose in 2018 include Priya Prakash Varrier, who became an overnight sensation with her wink in Malayalam film Oru Adaar Love.

Also rising to prominence in terms of Google searches is dancer Sapna Choudhary who rose to fame on Bigg Boss 11. Her dance performances always take the internet by storm which is why she is one of the top trending searches for 2018.

However, it may still be a while before anyone can topple Sunny Leone off the top spot as she continues to be an immensely popular figure in India.

Dhiren is a journalism graduate with a passion for gaming, watching films and sports. He also enjoys cooking from time to time. His motto is to “Live life one day at a time.”
Most Popular Video Games in Pakistan
YouTube stars Sham Idrees and Sehr (Froggy) are Married