Sunny Leone most Googled Celebrity in India for 2019

It is clear that Sunny Leone is one of India’s most popular celebrities. She tops the list for most googled celebrities in the country for 2019.

"I have to attribute this to my fans who have constantly been there for me."

When it comes to the most googled celebrities in India, it looks like no one can beat Sunny Leone.

Not only is Sunny the most searched celebrity but she beat the likes of Prime Minister Narendra Modi as well as Bollywood stars Salman Khan and Shahrukh Khan.

Modi secured another term as Prime Minister while Salman is coming off the success of Bharat, however, they were not enough to surpass the number of searches that Sunny received in 2019.

The majority of Google searches is down to her previous career as an adult film star where she gained worldwide recognition. As a result, most searches are for her explicit films.

Her fame was overnight but it came at a cost as it caused a divide in her family after she told them about her new career. 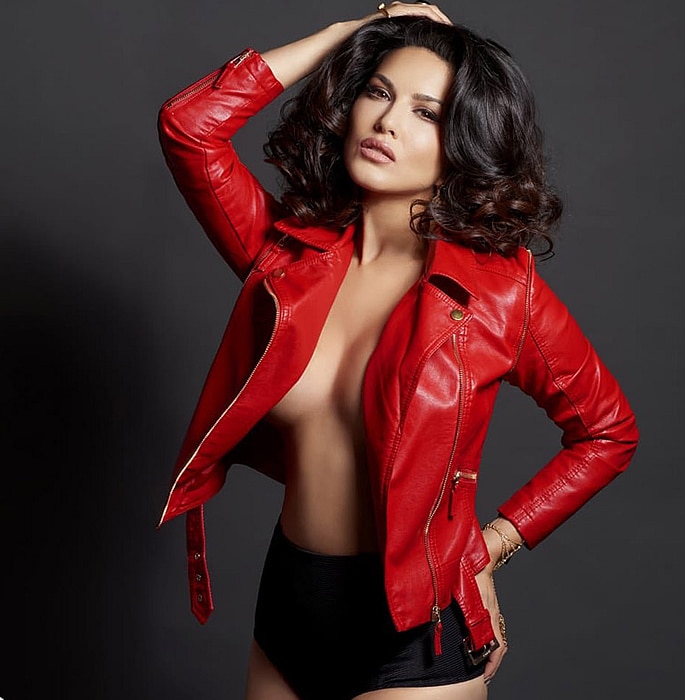 Online searches for Sunny have also been boosted by her web series Karenjit Kaur – The Untold Story of Sunny Leone which gives a detailed insight into her life.

According to Google Trends Analytics, a large number of searches for Sunny Leone come from states in the Northeast of India like Manipur and Assam. 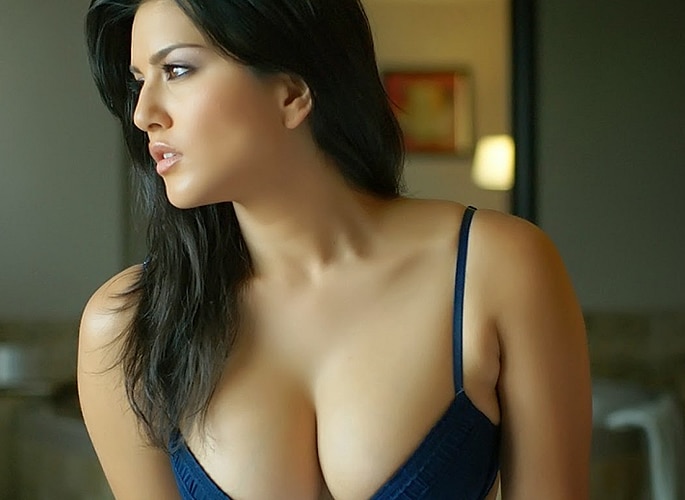 On reclaiming her position at the top, Sunny said:

“My team bought this to my notice and I have to attribute this to my fans who have constantly been there for me. It’s a great feeling.”

Sunny quit her career in the adult film industry in 2012 and embarked on a new journey within Bollywood.

She has since played roles in independent and mainstream films and television series. 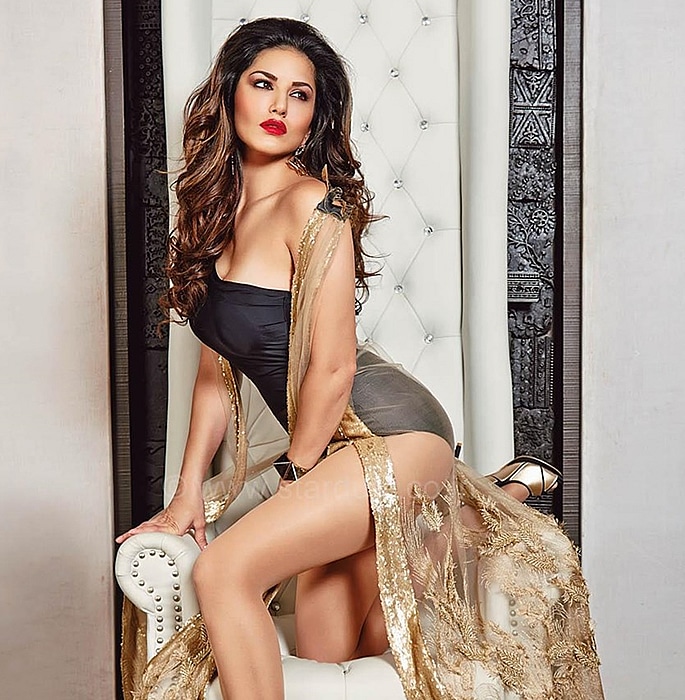 Since then, she had roles as an item girl performing a dance number as well as cameo appearances.

Sunny is very popular within the Telugu film industry and has starred in a number of films. She made her Telugu debut in 2014 with Current Theega.

She has a number of big-budget projects lined up for the future. Veeramadevi, Helen and Koka Kola are at different production stages.

Dhiren is a journalism graduate with a passion for gaming, watching films and sports. He also enjoys cooking from time to time. His motto is to “Live life one day at a time.”
Top 7 Lilly Singh Desi Youtube Collaborations
FIFA 20: What to Expect from the New Game Release