"people use this site to not only satisfy sexual urges."

In April 2018, searches for Fortnite increased by 60% over a 24-hour period when the game’s servers crashed.

“Searches like these serve as an indication that people use this site to not only satisfy sexual urges but also to get a different angle on something they are already interested in.

“To see a famous character or hot topic in a sexual context.” 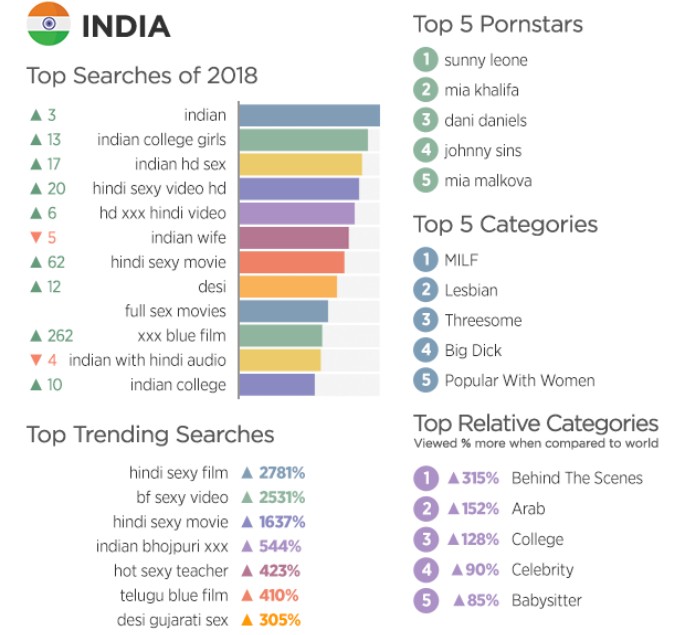 On average, the majority of traffic comes from millennials aged between 18 and 34, 61% in fact!

India has by far the largest proportion of millennials making up 85% of traffic. The average age is 29 years old, which is the youngest of the top 20 countries.

This is compared to the average age of worldwide users being 35.5 years old.

Searches which experienced a rise include ‘Indian college’ and ‘Indian college girls’. While these may be taboo, they are searched because there is more of a fantasy involved with engaging in sexual activity with people it is not considered natural to be with.

These categories both increased by at least 10 spots and with more Indian people gaining access to the Internet, this trend shows no signs of slowing down. 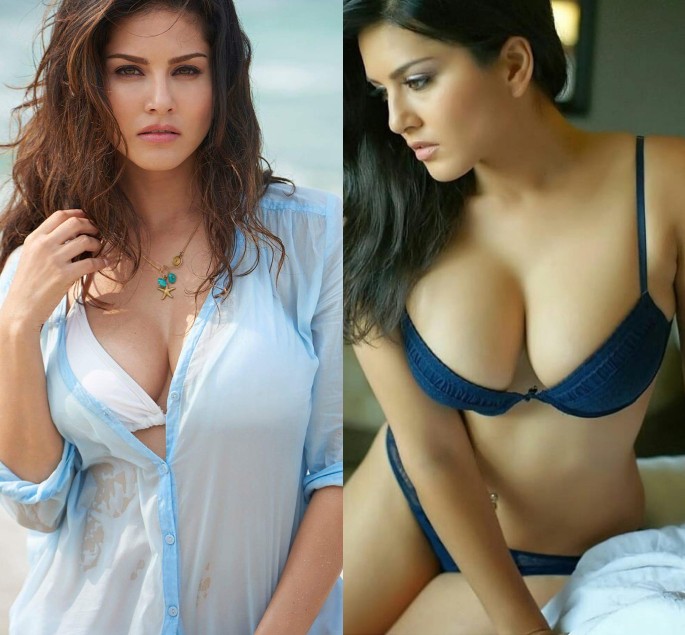 Many people see the reason due to the searches for ‘mallu aunties’ and older more mature women.

The most searched category worldwide among women is ‘lesbian’ and it is very likely that female users in India will have searched the category. Homosexuality in the country was illegal until September 2018.

Pornhub’s average visit duration increased by 14 seconds to 10 minutes and 13 seconds in 2018.

It may be down to visitors taking more time to watch videos. It also reflects on broadband speed and mobile bandwidth available in different countries.

Indian visitors have an average duration of eight minutes and 23 seconds. It may be quite short in comparison to other countries, but it is an increase of two seconds compared to 2017. 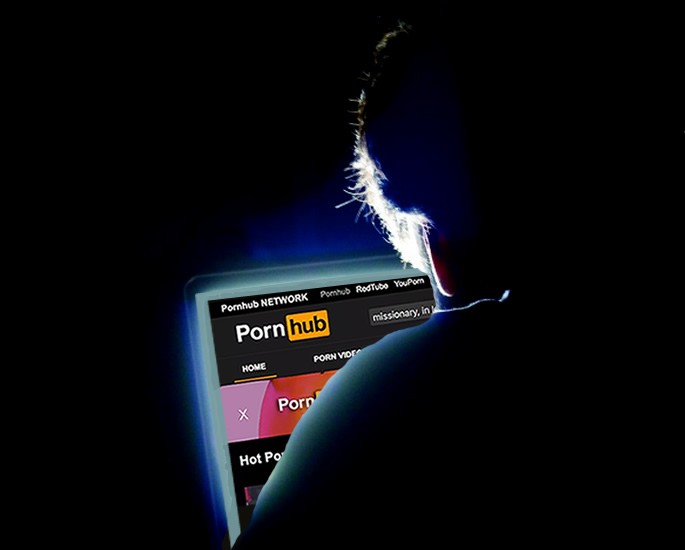 While it has been considered a taboo subject for many years, talking about sex is becoming more accepted in Pakistan.

Pakistan misses out on the top 20 of countries with the most traffic, but their searches have not gone unnoticed.

In 2015, they topped the list of most porn-searching countries, according to data released by Google.

Like India, Pakistan stays close to home as searches like ‘Pakistani’ lead the way. Many tend to be ‘amateur’ videos, usually of poor quality.

Users typically watch it on cheap phones and have cheap internet, it is barely watchable but they are okay with it. 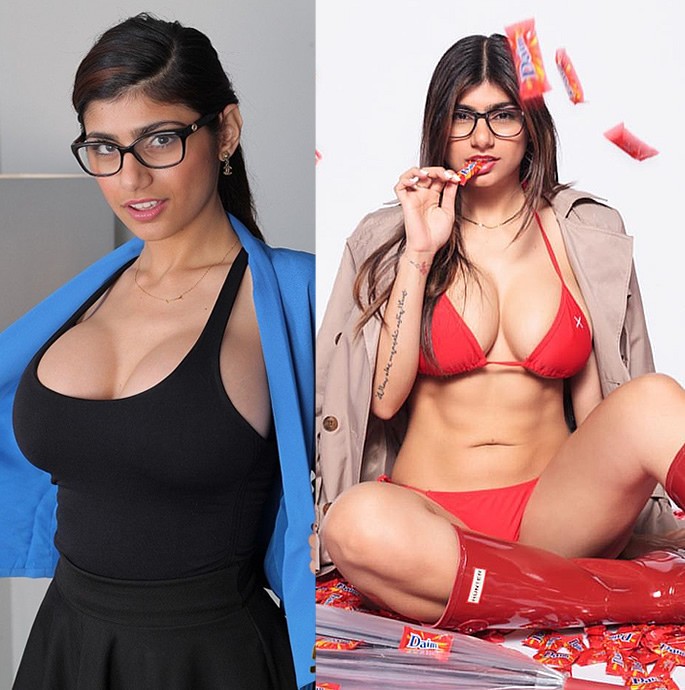 Many of the searches came from Peshawar, a conservative stronghold, rather than major cities such as Lahore and Karachi. 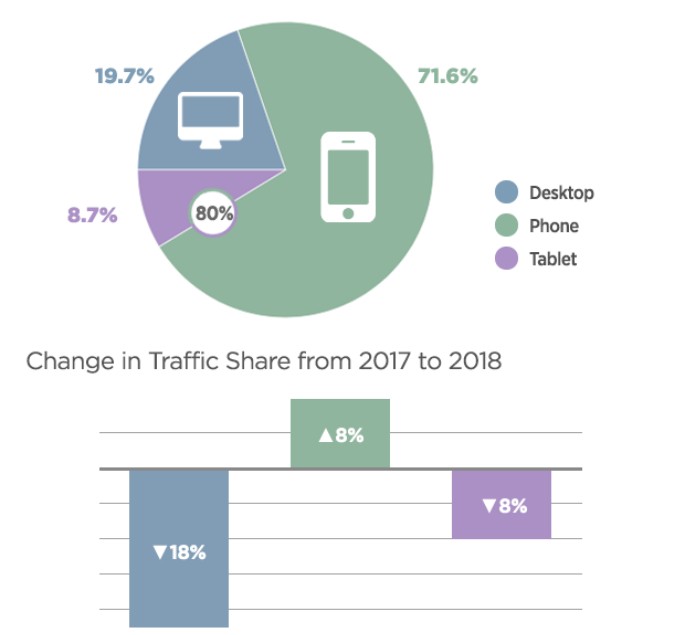 With data plans relatively cheap and becoming more accessible in India, it is no surprise that mobile usage there reached 95%.

Therefore, with it being used to learn how to perform sexual acts, it does leave the door open for huge misinterpretation. Especially, by males performing sexual acts on women.

Dhiren is a journalism graduate with a passion for gaming, watching films and sports. He also enjoys cooking from time to time. His motto is to “Live life one day at a time.”
Demand for Luxury and Top End Cars rises in Bangladesh
Most Popular Video Games in Pakistan