As one of the most populated countries in the world, [India] has always been a large market for us." 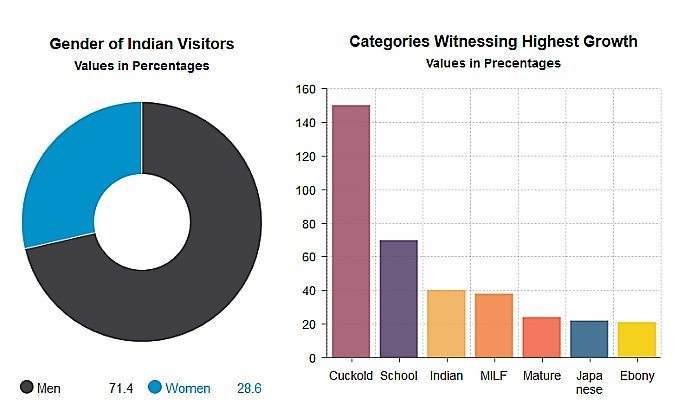 In 2016, mobile networks have greatly improved in the country. Providers now offer lower data rates for internet at high speeds. This means that residents of smaller towns and rural areas have greater access to the internet. Meaning more opportunities to access pornographic content.

It may even tempt some Indians to become more adventurous in the bedroom; bringing their fantasies to life. However, one can also argue that watching this type of content has the potential to create unrealistic expectations. Even adding pressures on individuals.

With this in mind, perhaps a better understanding of physical intimacy can lead to a healthier attitude towards sex overall.

Top 10 FIFA 18 Player Ratings to help Build your Squad
What are the Incredible Features of Google’s Pixel 2 and Pixel 2 XL?