While the country still regards sex as taboo, many still have a growing interest in searching for pornographic content.

Published on 9th January 2018, the report highlights some key changes compared to its previous Year in Review. It also reflects the impact of growing trends amongst Indians throughout 2017. 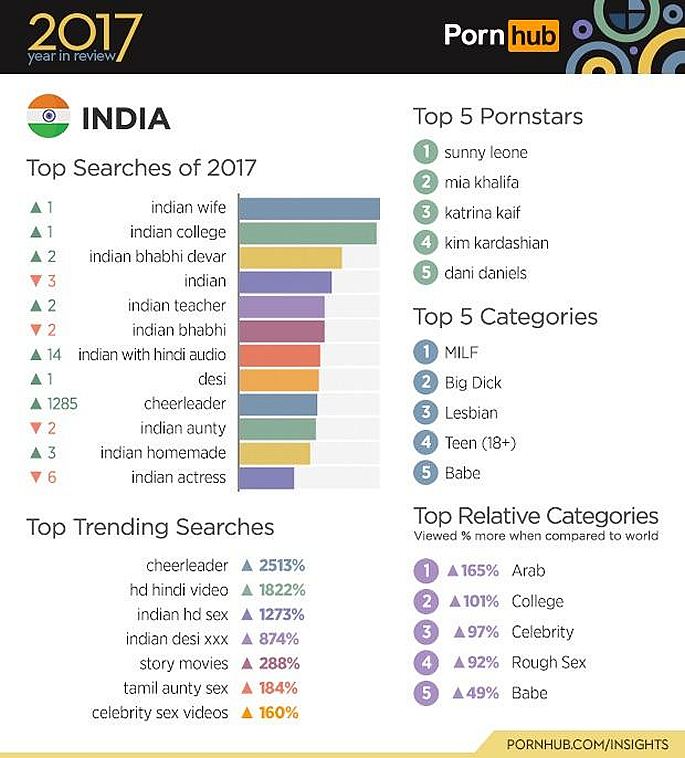 “More than 126 million videos featuring Sunny were viewed over the course of the year.”

Mia Khalifa ranks at No.2, an unchanging position from 2016. However, she may have gained some new fans when rumours surfaced that she could make a debut into Indian films. 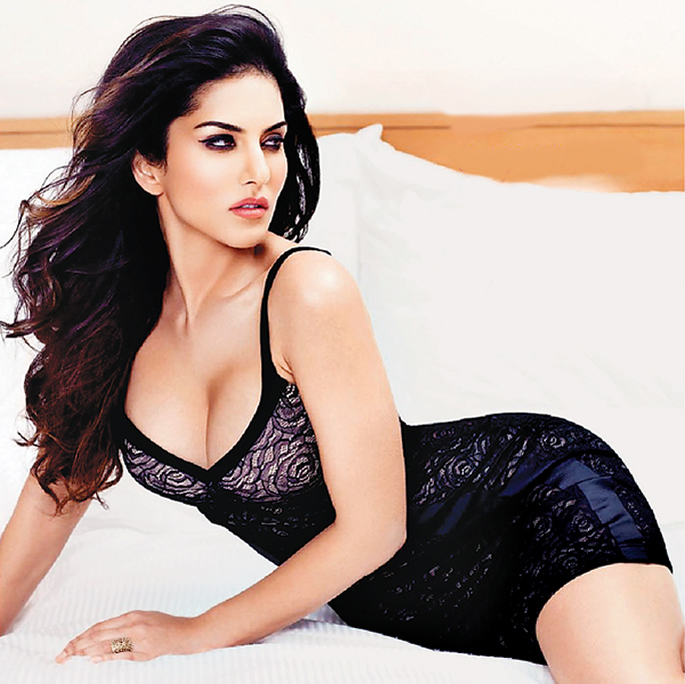 If one looks at searches, the most popular term for 2017 was ‘Indian wife’. Indeed, many of the other commonly searched terms mentioned ‘Indian’ suggesting that the country has a great demand for local content.

Cheerleaders have also become popular; not just in India, but worldwide. Regarding the country’s insights, the term ‘cheerleader’ appeared both a top and trending search. However, its worldwide popularity amongst both men and women means it appears at seventh place in ‘The Searches that Defined 2017’. 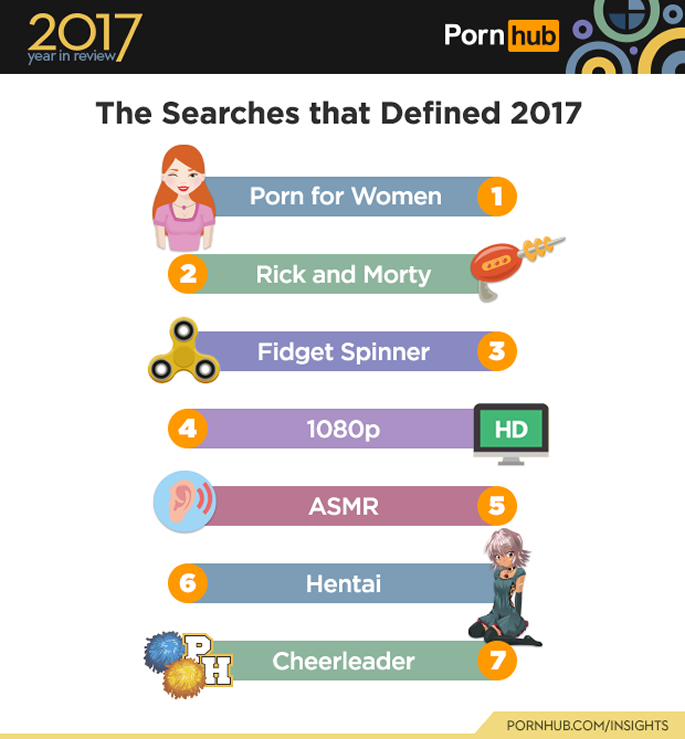 Sex therapist, Dr. Laurie Betto commented on this rise: “2017 seems to have been the year where women have come forward to express their desires more openly.

“From the “Me too” movement to prominent females the likes of Hillary Clinton and Nikki Haley on the world stage, women are feeling more empowered and they have found their voice. This is a sign of things to come.”

This will be encouraging news for many, as the industry has been criticised for objectifying women. But by providing content that women can enjoy and could even be seen as ethical, this could mark a welcoming change in pornography.

With India now an increasingly major source of this traffic, we wonder what new trends will emerge for the year ahead.

Read more about the 2017 Year in Review report here.