WHO classifies Gaming Addiction as a Health Disorder

What some may see as a passion, others see as a gaming addiction – now the WHO will classify it as a health disorder. DESIblitz investigates and asks British Asian gamers their thoughts.

"He couldn't stay off it. That's how strong that game is. You can't just get up and walk away."

Have you become so immersed in a game you spent countless hours on it? Unable to divert your attention to anything else? Your family and friends may have joked about you having a ‘gaming addiction’.

But now, the World Health Organisation (WHO) will classify it as a health disorder later in 2018. They have included it in their draft document of its 11th International Classification of Diseases (ICD).

WHO will place it alongside substance abuse and even gambling addiction. The beta draft will include two variants of this disorder.

The first, called ‘gaming disorder’, which describes gaming behaviour, online or offline, as “so severe that it takes ‘precedence over other life interests”.

According to the WHO, the indicators for this are:

“1) impaired control over gaming (e.g., onset, frequency, intensity, duration, termination, context); 2) increasing priority given to gaming to the extent that gaming takes precedence over other life interests and daily activities; and 3) continuation or escalation of gaming despite the occurrence of negative consequences.”

Essentially this means that if you feel like you can’t put the controller down, you’d rather game instead of everything else, and your gaming habits are ruining your life – you’ve got a disorder. 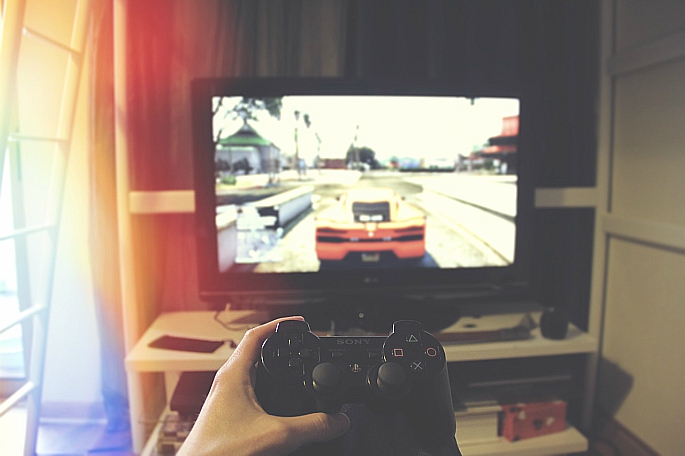 The other variant is ‘hazardous gaming’. This again refers to a pattern of gaming online or offline.

However, this one is slightly more serious. You will be classified as suffering from this condition if it: “appreciably increases the risk of harmful physical or mental health consequences to the individual or to other around this individual.”

The popular term ‘rage quit’ can be associated with this. During a period of ‘rage quitting’, gamers have been known to carry out dangerous activity. This includes throwing controllers at television screens, and even consoles out of windows.

However, in more severe cases, people have ended their life as a result of their ‘hazardous gaming’. In October 2002, CBS News reported the tragic death of a gamer.

They explained how Shawn Woolley from Wisconsin appeared as a happy, content 21-year-old. He had significant real-world success, such as a new job and a new apartment. Despite this, Woolley sadly took his own life while sat at his computer. On its screen was the online game Everquest.

Whilst his reason for taking his own life is uncertain, his mother claims that it is down to the computer game. She told reporters:

“He couldn’t stay off it. That’s how strong that game is. You can’t just get up and walk away.”

She believes that the reason for him taking his own life was probably down to a character within the game rejecting or betraying him. 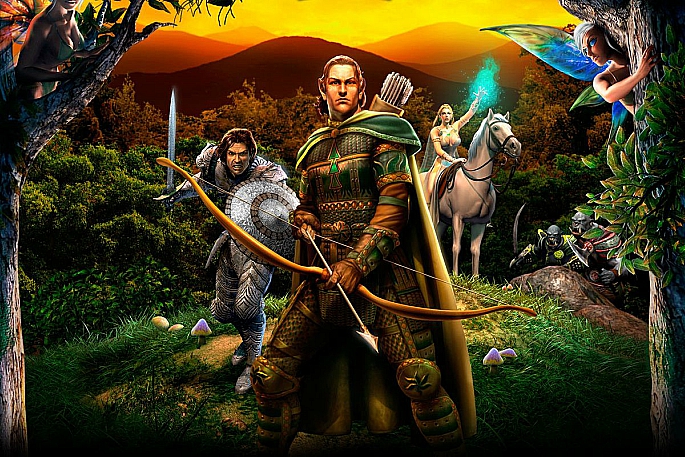 Woolley struggled with learning difficulties which may have impaired his ability to distinguish the game from real-life. Moreover, variables outside of the game could have led to depression and an addiction.

One could then argue that these need to be considered before vilifying the game or gaming itself.

However, the strong compulsion Woolley had for gaming was undeniably abnormal. Perhaps then doctors should recognise this type of addiction to prevent further tragedy.

The ICD was created so that doctors can effectively track signs and symptoms of diseases for diagnosis. When it comes to abnormal gaming behaviour, the WHO will include that it should be noticeable for a period of at least 12 months “for a diagnosis to be assigned”.

However, exceptions can be made “if symptoms are severe”.

The new ICD was last completed in 1992, with the WHO publishing the new edition in 2018.

Since the last edition, the gaming world has expanded an incredible amount. Companies have also implemented systems into their games to make them more addictive.

DESIblitz asked some British-Asian gamers if they believe they ever experienced symptoms of ‘gaming disorder’ and/or ‘hazardous gaming’.

One gamer, Sukjit Raju said: “There were definitely times during exam season when I prioritized gaming over revision. And I probably would have done better if I hadn’t.”

Nitin* said: “Every time I go to apply for jobs, I see the Wordscapes [a mobile game] icon and I play that instead… for hours!”

A more extreme case stated that they had “smashed their Xbox” multiple times when frustrated with Call of Duty.

However, gamer Alen Thomas said that he does really enjoy gaming, but he’s “never had difficulty putting the controller down”. It seems the level connection with gaming differs from person to person based on their personal preferences and mental-wellbeings. 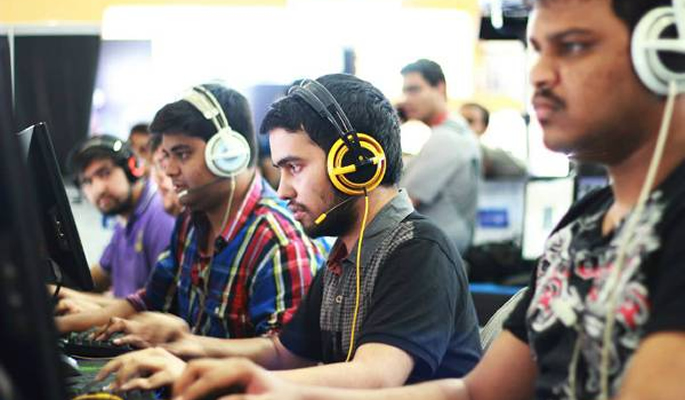 But when asked whether gaming addiction should be included in the ICD, opinions differed. Sukjit believes: “If it helps people then it’s a good thing.” On the other hand, Alan said: “Nah that’s daft, gaming isn’t a disease.”

This divide echoes throughout the gaming industry. For example, the Entertainment Software Association have pushed back against this classification. In a statement to Gamasutra they said:

“Putting that official label on them recklessly trivializes real mental health issues like depression and social anxiety disorder, which deserve treatment and the full attention of the medical community. We strongly encourage the WHO to reverse direction on its proposed action. “

Whilst being a valid statement, it is important to remember people like Shawn Woolley. Whose addiction to gaming may have pushed him over the edge.

If medical professionals can diagnose signs of this addiction, they may be able to prevent people from committing harm to themselves or others. Whilst discovering deeper psychological issues that need treating.

However, judging from the response it has received from the industry, this classification still remains controversial.

Images courtesy of Polygon and SportsKeeda.