Demand for Luxury and Top End Cars rises in Bangladesh

Top end cars are increasing significantly in demand in Bangladesh. This is due to a growing economy and increase of wealth in the country.

The number of high-end car sales in Bangladesh has increased by approximately 17% annually in the last three years.

This is down to the growing number of wealthy people in Bangladesh, brought about by the country’s steady economic growth over the past decade.

Bangladesh has topped the list of countries that saw the quickest growth in the number of ultra-wealthy people between 2012 and 2017, according to a report of New York-based research firm Wealth-X.

The World Ultra Wealth Report 2018 showed the number of high net-worth individuals in Bangladesh rose 17.3% during the period.

This is highlighted by the increase in the number of millionaires in the country. In 1975, there were 47 millionaires. Today, there are over 30,000.

As a result, luxury vehicle brands such as BMW, Audi, Lexus, Jaguar, Maserati and Mercedes-Benz are a common sight on the Dhaka roads.

In addition, high-end models of Toyota, Nissan and Mitsubishi are regularly seen in Bangladesh.

The best selling car in Bangladesh is the Toyota Corolla, but as wealth increases, more people are opting for top-end brands.

But as the wealth increases, people are opting for high-end reconditioned cars.

A luxury car and the wealth of a person go hand-in-hand. As there are more wealthy people in Bangladesh, more luxury cars are present on the roads.

The majority of high-end cars are bought by industrialists and the government. This is because leading car manufacturers are typically better made and safer than other brands.

The top officials of multinational companies and international organisations which are based in Bangladesh use luxury models during their daily life.

Many of these cars are imported and then sold through dealerships, like Executive Motors which is the sole distributor of BMW in Bangladesh. 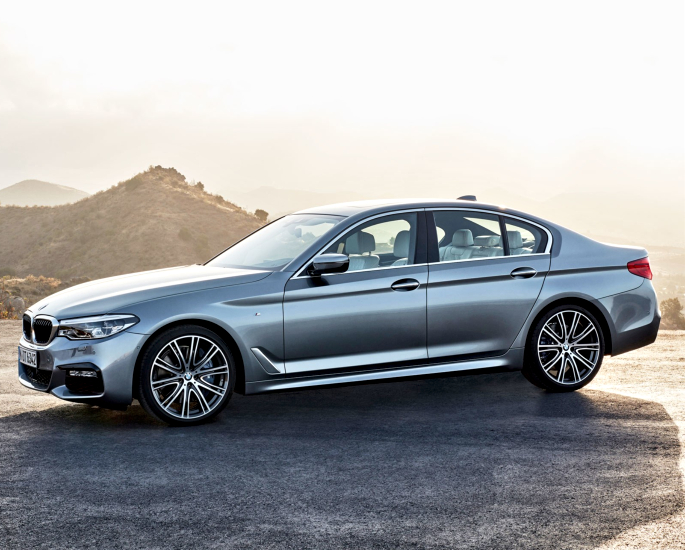 “The company’s sales of luxury car grew four times in the last five years on the back of higher economic growth.”

Mr Afzal said: “Executive Motors imports BMW cars ranging from 1,500cc to 2,000cc as the import duty is reasonable and within the purchasing power of customers.”

BMW is typically viewed as a luxury car make and is known for its elegance. It is no surprise that is highly sought after in Bangladesh.

While the number of luxury car brands sold in Bangladesh increases, other high-end vehicle models are dropping in sales.

Many regular people are not given the chance to purchase certain cars as they are only being sold to high-ranking officials. 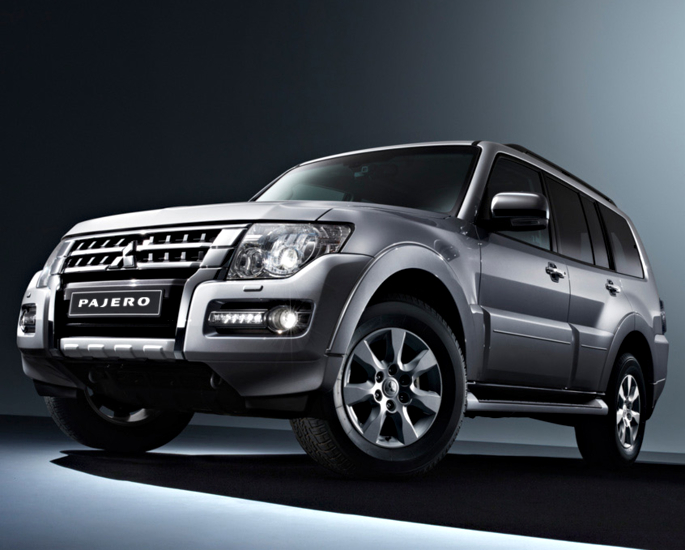 “The government is the main buyer of Pragati and it has decided to allocate high-end cars only to senior secretaries and secretary-level officials.

“This is why our sales dropped.”

Pragati makes the 2,477cc Pajero, which sells for Tk. 92 Lakh (£86,000). Vehicles like the Pajero are sold to industrialists because comfort and safety are the main priority.

SUVs are primarily known for being comfortable and safe. Industrialists regularly visit their factories which are located outside of Dhaka city. 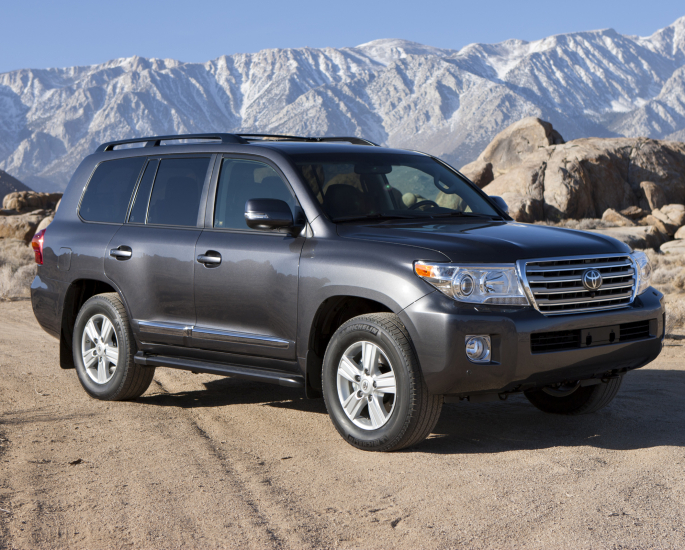 He says that comfort and safety are important for those who are regularly in and out of Dhaka city.

Islam’s company also benefitted from Bangladesh’s economic growth as there was a 10% growth in sales in the last three years.

According to Islam, people do not mind buying reconditioned luxury cars as they come in conditions which look almost brand new.

The added benefit of buying a reconditioned car is that they are significantly cheaper than their brand new counterpart.

The increase in wealth among people in Bangladesh continues to grow and as a result, there is more demand for high-end car brands.

In a few years, more people driving the top car brands and some may even be driving luxurious supercars.