Divorce is rising in India. Couples are no longer able to sustain their marriages compared to older couples. Why is this happening? We explore.

India is going through many changes from boosts in the economy by IT companies making huge profits from off-shore contracts to the rise in more open dating and the advent of Indian women marrying late and pursuing professions instead. Leading to a rise in divorce too.

With such noticeable changes, the fabric of Indian society is being affected by this shift. Indian women are educating themselves, choosing professional careers and becoming independent. The impact of cable and satellite television, the Internet and Western influences have all contributed to women raising their expectations of marital life.

Financial security and dependency on the man, as once practised in the past, is now no longer the case.

Professional women are making their own choices and financial stability is giving them the confidence which was not present in the past. However, this evolution is now damaging the sacred institution of marriage because separation and divorce rates in India are rising.

There is no Hindi word for the term ‘divorce’ and usually, the Urdu word ‘talak’ is used. But its use is becoming much more common in India, although India still has a lower divorce rate compared to the rest of the world.

Where marriage was central to the social status of the Indian women, today it is not the case as younger women are breaking the mould and are becoming more intolerant of their partners.

Many unhappy women are now taking the stance to leave relationships compared to those of the past that took everything that was literally thrown at them, for the sake of honour, family and society.

Abusive relationships are one key reason for many splits, where the women feel enough is enough. Violent and abusive partners are no longer being tolerated. 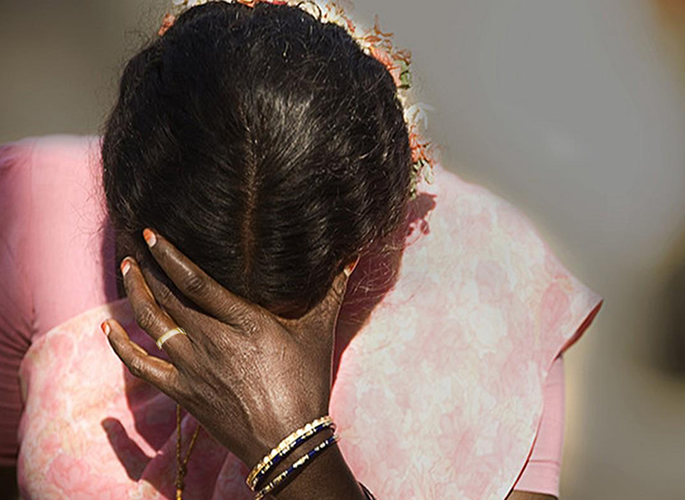 Families of the women are also becoming more understanding. In general, Indian women today, are becoming physically, financially and sexually more demanding than past generations.

Conversely, many unhappy Indian men are divorcing women due to the stress, tension and pressure of 21st century Indian marriages and thus, increasing their urge for personal freedom.

Men are finding it harder to adjust to the changes in women. Extra-marital affairs and break-downs in communication, all play a role too.

For Indian men, having a divorce is an easier option than women, as the stigma of a female divorcee is a bigger one.

Men have traditionally been the dominating party seeking divorce and the reasons do not have to be significant.

It is easier for a divorced man to find a new partner compared to a divorced woman, especially, if the woman also has children. 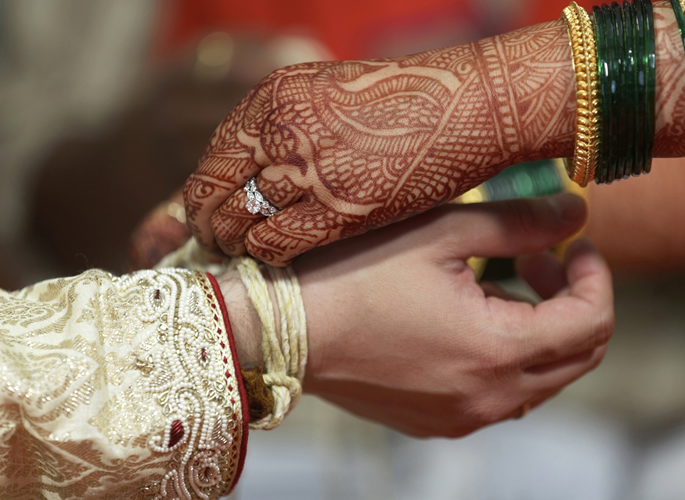 But it is likely that this outlook will potentially change due the growth in numbers of women who are now divorcing in India.

For previous generations, divorce was a much harder thing to do or accept. The financial or emotional support today was simply not there. And women more so than men would not have the courage to leave and would accept whatever the man did in the marriage. Be it drink, have affairs or gamble.

The estimated national figure for divorce in India is as high as 6 to 7 percent. However, there are no exact figures available for the number of divorces as many are handled locally and are registered differently by the various states.

Some studies have indicated that in the small towns, semi-urban areas and cities, the number of divorces is definitely increasing.  Numbers in divorce petitions being filed by young couples at family courts have grown significantly, especially by women. States such as Kerala and Punjab have seen significant increases.

However, the option for divorce is still class led because the rise is being seen amongst the educated, wealthier middle class. The lower classes still do not see it as an option due to stigma, costs and the delay in the justice system which can take years for cases to be settled, especially if they involve children.

So, does this mean that the changes in the Indian woman are for better or for worse? Does this mean that Indian society will begin to face the problems already faced by the West? Such as huge rises in single parents and the loss of value, respect and appreciation by children who no longer have solid family structures to follow as experienced in that past in India.

Nazhat is an ambitious 'Desi' woman with interests in news and lifestyle. As a writer with a determined journalistic flair, she firmly believes in the motto "an investment in knowledge pays the best interest," by Benjamin Franklin.
NRI Marriages – Sweetners for Dowry