5 Bizarre Reasons that Led to Divorce in India

Although India has one of the lowest divorce rates, it has been increasing due to bizarre reasons. We look at some of them.

"It was noodles for breakfast, lunch and dinner."

More and more people in India are seeking divorce.

Historically, the country had one of the lowest divorce rates in the world.

According to reports, it is one per cent. However, this does not indicate marriages are happy as divorce is seen as taboo in India.

But as it becomes more accepted, more couples are seeking divorce.

Divorce has become less of a big deal, however, bizarre reasons for separation tend to hit the headlines.

Here are five strange reasons that led to divorce in India. 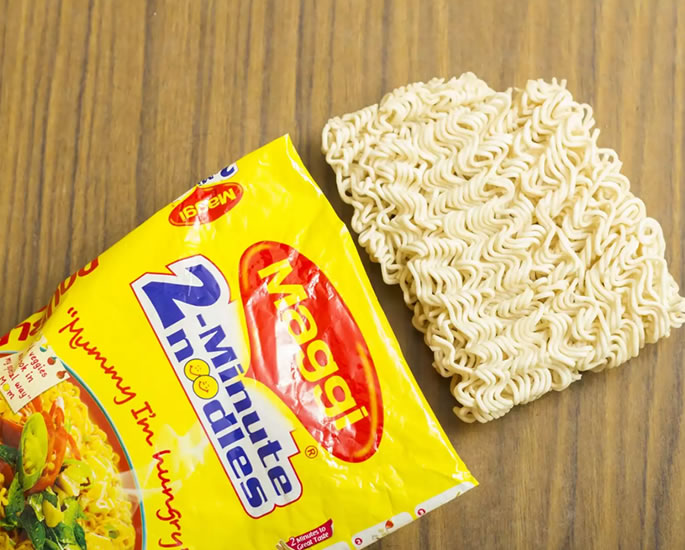 While instant noodles are a quick and easy meal to make, one man became so fed up with them, that he divorced his wife.

Sessions Court Judge ML Raghunath explained that the man filed for divorce as his wife allegedly only made Maggi noodles for every meal.

Judge Raghunath said: “The husband said his wife did not know how to prepare any food other than Maggi noodles.

“It was noodles for breakfast, lunch and dinner. He complained that his wife went to the provision store and brought only instant noodles.”

Another bizarre case happened in Mumbai in which a man was granted divorce on the basis that his wife was “aggressive and autocratic with an insatiable appetite for sex”.

The man had been married since 2012 but since then, his wife showed an “excessive and insatiable desire for sex” and had been harassing him.

He also claimed that she forced him to consume alcohol.

The man told the court that even though his job left him exhausted, he was compelled to satisfy her “lust”.

In court, the man alleged that his wife used to coerce him into having sex.

Whenever he refused, she would abuse him. He would end up giving into to sexual demands. 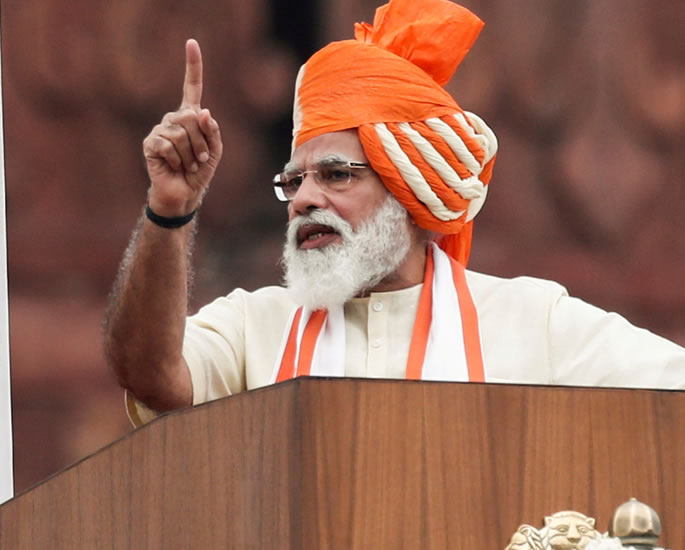 Politics is everywhere, even in marriages. But the topic led to divorce for one couple.

Lawyer Naresh Kumar explained that two IT workers tied the knot in an arranged marriage.

Their marriage was a happy one until the lead-up to the 2014 Lok Sabha elections.

Mr Kumar explained that after the election, their marriage quickly declined, saying:

“After BJP’s landslide victory in the elections, the husband used to taunt his wife on her party’s poor showing.

“The arguments escalated and they both filed for divorce within two months, citing irreconcilable differences.” 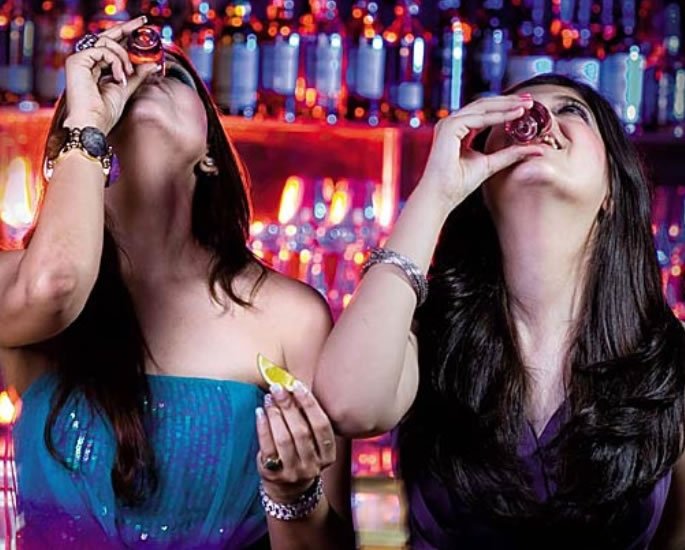 In 2011, a family court granted divorce to a man who claimed that his wife’s regular partying constituted a form of abuse.

The case was taken to the Bombay High Court, which set aside the lower court ruling.

The Bombay High Court stated that the man is not entitled to divorce on grounds of cruelty, adding:

“Socialising to some extent in the present society is permissible.” 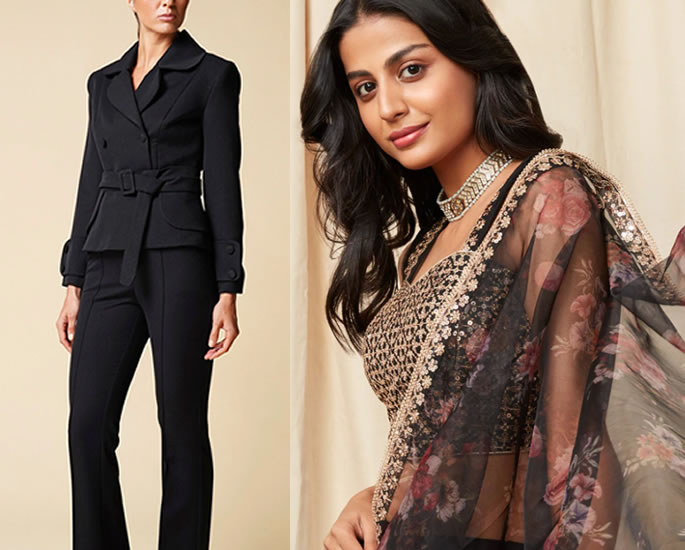 One husband from Parel, Mumbai, sought divorce over his wife’s choice of clothing.

The man requested a divorce on the basis that she wore a shirt and trousers to work instead of traditional clothes as he had requested.

He also stated that his wife refused him sex on one occasion during their three-year marriage.

The family court granted the divorce but when it was presented before the Bombay High Court, the ruling was overturned.

The court said: “The door of cruelty cannot be opened so wide, otherwise divorce will have to be granted in every case of incompatibility of temperament.”

Divorce in India is becoming more common but it is the bizarre reasons that grab the most attention.

According to marriage counsellor Dr Rajan Bhosale, he argued that couples may come up with strange reasons to hide their true intentions.

He said: “There may be a core reason for the dispute.

“They also feel they cannot blame one another. So, they look for excuses and wonder what to come up with.”

Divorces are more common and the reasons are becoming stranger.

Dhiren is a journalism graduate with a passion for gaming, watching films and sports. He also enjoys cooking from time to time. His motto is to “Live life one day at a time.”
Padma Lakshmi reveals her DIY Beauty Staples
10 Indian Beauty Brands You Need On Your Shelf