"Digital influencer of the year, The Vainglorious."

GQ India has unveiled their annual list of the 50 most influential young Indians for 2018.

The list is comprised of influencers who have made a mark with their accomplishments over the year, and all are under the age of 40.

From the entertainment industry, many A-list actors have made it onto the prestigious list.

Ranveer Singh and Radhika Apte were among those from the entertainment industry who appeared on 2017’s list.

Bollywood star Alia Bhatt is one of the leading names to appear on the list for 2018 and rightly so.

The actress has enjoyed a meteoric rise since her first leading role in 2012 film Student of the Year.

Alia now dominates the screen thanks to her on-screen fluidity. Her off-screen presence has also helped her appear on GQ India’s list.

Her down-to-earth personality has created a new kind of millennial celebrity that has brought a legion of fans.

From a professional front, Alia is set to star alongside Ranveer Singh in Gully Boy, which releases on February 14, 2019. 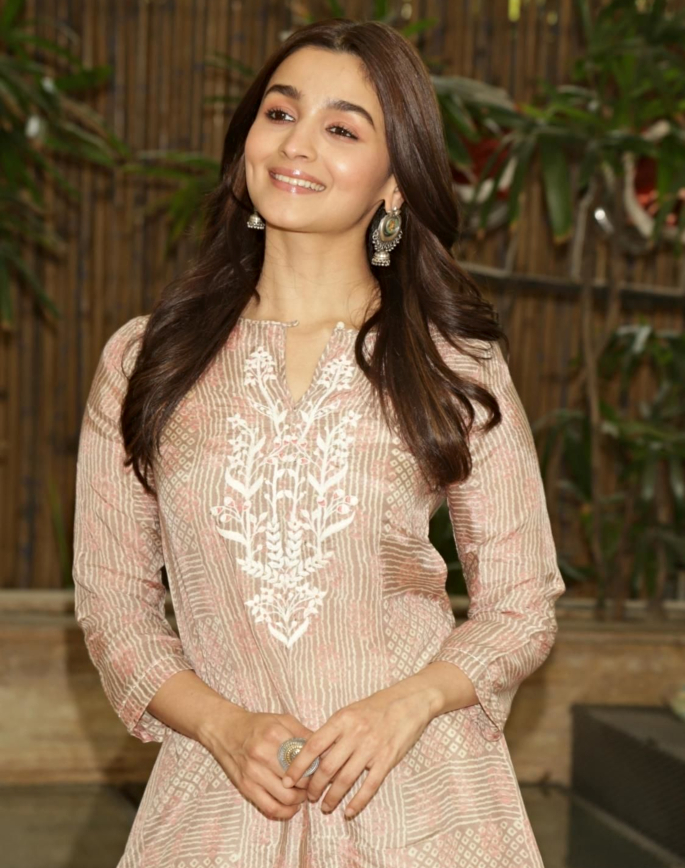 Also making it onto the list is Alia’s co-star from Student of the Year Varun Dhawan who is also becoming one of Bollywood’s most famous stars.

He is the most bankable star of his generation as he has wowed film-makers in each of his roles, becoming more well-versed as an actor.

From his Nineties hero mould in Judwaa 2 to his quiet and more reserved role in October.

His social media presence has helped increase his influence and grow his fanbase. He regularly posts workout videos on his Instagram.

The actor took to Instagram to highlight stylists The Vainglorious for their own influence.

He wrote: “Digital influencer of the year, The Vainglorious.”

As he continues to become more popular as an actor, his appearance on GQ India’s most influential young Indians list highlights how much of an impact Bollywood has on people in India. 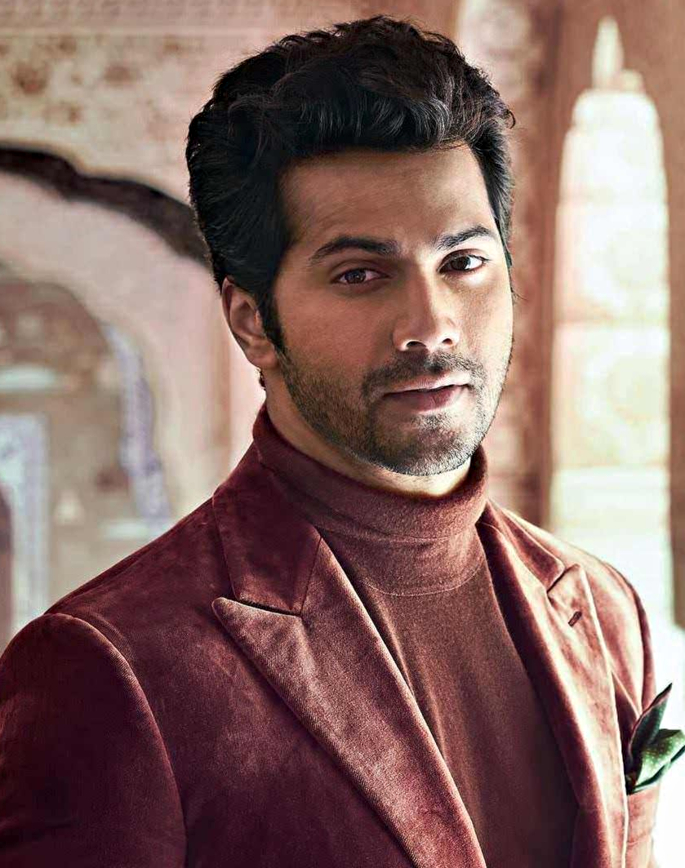 Other stars from Bollywood include Ayushmann Khurrana who has had an eventful year with Badhaai Ho and Andhadhun.

He has come a long way since winning season two of MTV’s Roadies in 2004.

There are a whole host of other influential people from other industries including Indian cricket captain Virat Kohli whose records are hallmarks of the generation he represents as well as his own game. 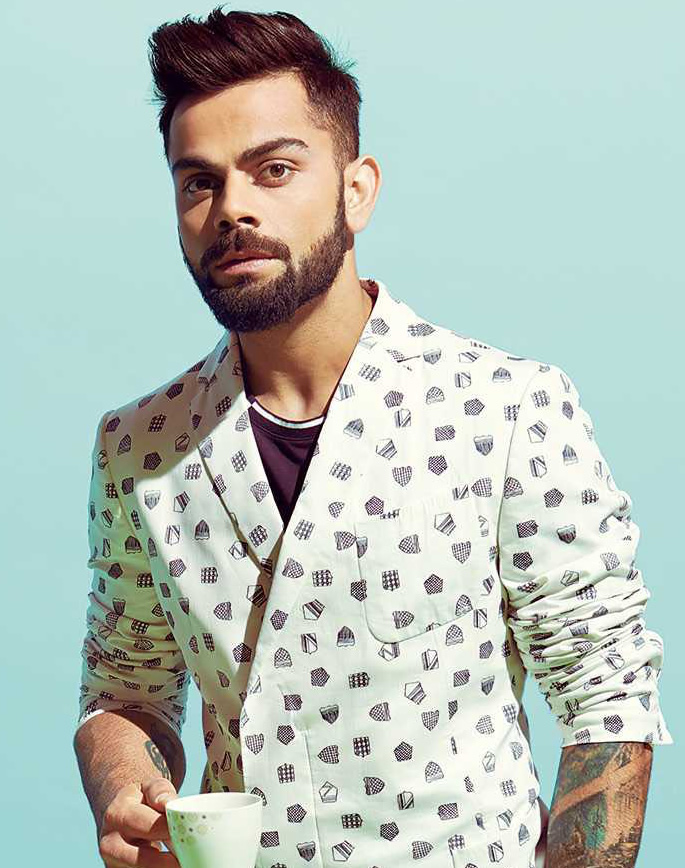 A diverse range of backgrounds and professions showcase the most influential Indians under 40.

People from the world of business, fashion, design, media, food & drink, sports and real estate to name a few have made their mark.

One of the youngest people on the list is table tennis player Manika Batra who had a very successful 2018. 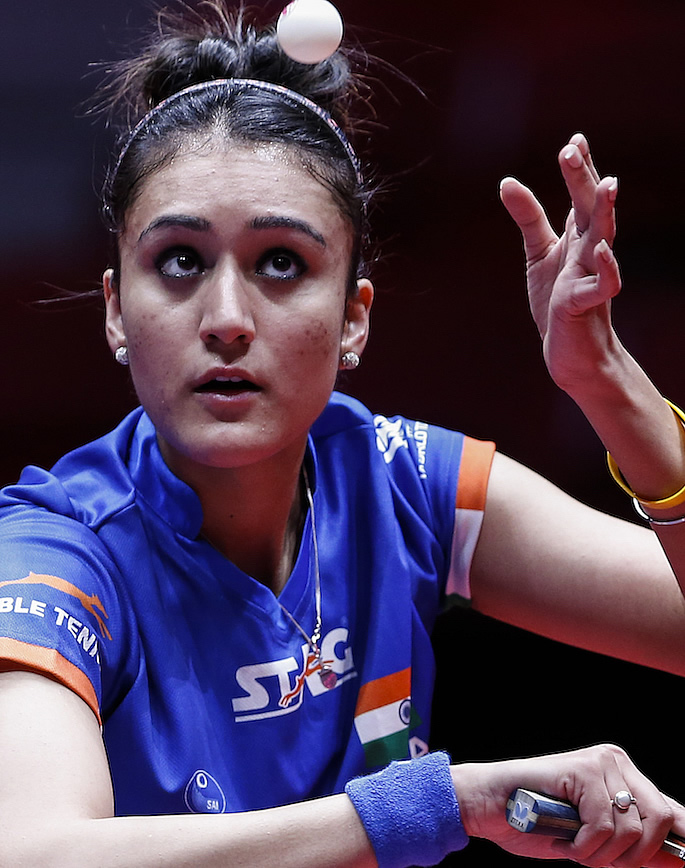 She won two gold medals at the Commonwealth Games and at the age of 23, her sporting influence will only continue to grow.

The 50 Most Influential Young Indians

Congratulations to all those that made it onto the list.