The T20 World Cup has had some significant moments contributing to the history of cricket, but which moments can we pinpoint as the top three most influential winners of the tournament?

DESIblitz covers the three most influential winners of the T20 World Cup in its history. 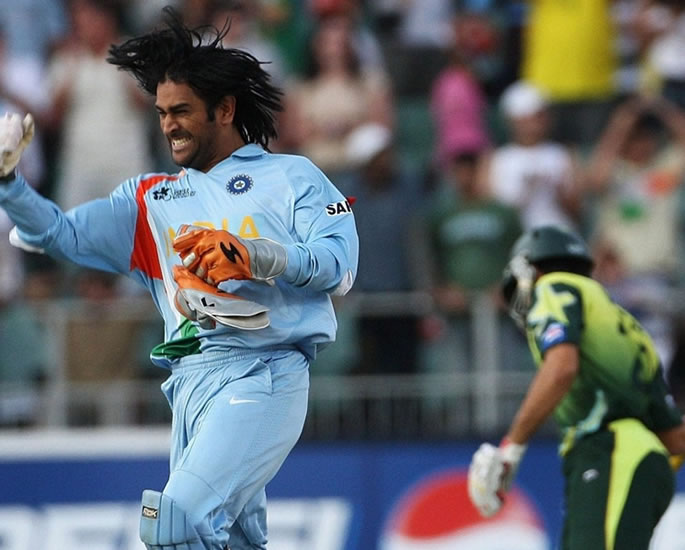 The T20 World Cup’s inaugural tournament was in 2007 and it was won by India.

MS Dhoni led India to victory over rivals Pakistan in the final.

In the competition, India only suffered a single defeat, to New Zealand in the Super 8s.

More than 24,000 spectators filled the Wanderers Stadium in Johannesburg, South Africa, for what would turn out to be a historic match.

Unlike most crowds, this one was evenly split between the two most ferocious rivals on the planet.

On September 24, 2007, the “Bullring”, which was already well-known for its terrifying ferocity, presented a sharply battle atmosphere.

After winning his fifth consecutive toss, MS Dhoni made the decision to set the tone by launching his young but fairly thin batting lineup.

Gautam Gambhir and Yusuf Pathan, who took over for the injured Virender Sehwag, started the innings off well but quickly fell apart.

Yuvraj Singh was unable to find the motivation or energy for a final tilt, and Robin Uthappa arrived and went while the skipper was defeated by the sharp-witted and brilliant Umar Gul.

The team’s fervour on the pitch and with the ball had reached nearly unheard-of heights along with Yuvraj’s blasts.

India managed to reach 157-5 thanks to some clutch hitting from Rohit Sharma, which is deemed to be considerably below standard at the high-scoring Johannesburg venue.

When Imran Nazir blazed Sreesanth around the Wanderers early on to offset the wickets of Mohammad Hafeez and Kamran Akmal, that feeling persisted as Pakistan’s innings began, and it seemed apparent that only one team could win.

The chasing Pakistanis had burnt their way to 53-2 thanks to Nazir’s explosive start.

Shoaib Malik’s side was put on hold by a surprising runout from Uthappa to dismiss Nazir, and the tide shifted dramatically after Younis Khan was taken prisoner a few overs later.

While Misbah’s unfortunate scoop shot will remain one of his personal demons, the batsman had a permanent and iconic impact on how the sport would develop in the future.

The catch was taken by Sreesanth. The result was jubilation. Since then, the game has undergone numerous changes.

The creation of the Indian Premier League would occur shortly after the outcome. Soon, annual multi-million dollar auctions would be the norm.

Early retirements, T20 specialists and vilified mercenaries would all gain notoriety, changing players’ perspectives on the sport and the opportunities it provided for all time. 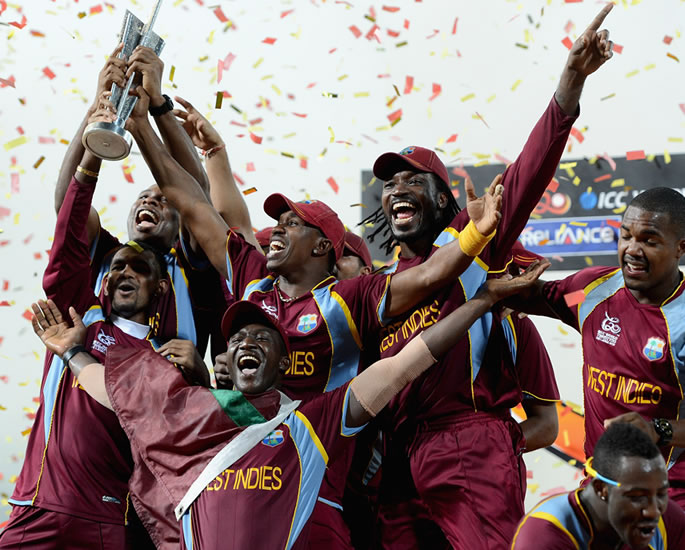 The West Indies became the first side to win the tournament twice.

The first of those triumphs came in 2012 when they defeated tournament hosts Sri Lanka by a score of 36 runs to take home the trophy.

In the match, Johnson Charles’ knock of 84 from 56 balls helped West Indies defeat England by 15 runs in the Super Eight stage.

This victory was made possible in great part by Charles’ performance.

In contrast, they were dealt a humiliating nine-wicket loss by the hosts Sri Lanka in their following game, which served as a preview to the final.

The West Indies had a very easy time of it with one tight victory, one crushing loss, and a weakened net run rate.

They would either need to defeat New Zealand or hope that Sri Lanka defeats England in the group’s last match.

Their encounter against the Kiwis was close from the start, and when Doug Bracewell was run out trying to score the winning run on the very last ball, the score remained even and the game was heading to a Super Over.

Ross Taylor was given the ball, and he hit Marlon Samuels for 17 runs, including a six and a four.

Samuels was given the opportunity for immediate atonement, but he chose to team up with Chris Gayle instead.

The West Indies got off to a tremendous start, but the next four deliveries only produced six runs.

A boundary off the final ball was required.

A four would tie the game, while a five would end it in a complete victory.

Samuels made the decision to bat for six and smashed a low full ball over deep midwicket to move the score to six – sending the West Indies to the semi-finals.

After that, everything went well for the West Indies.

In the semi-finals, they completely destroyed Australia, winning by 74 runs thanks to Chris Gayle’s 75 and Ravi Rampaul’s three wickets.

Then, they defeated Sri Lanka easily in the championship match, winning by 36 runs thanks to Samuels’ score of 78 and Sunil Narine’s three-wicket haul for just 9 runs. 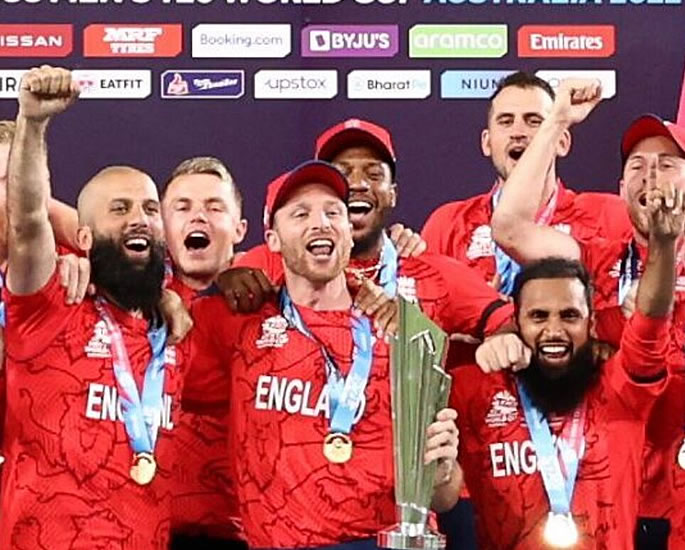 Stokes remained unbeaten at 52 to lead England to a five-wicket victory despite some terrifying fast bowling from Pakistan.

This was Stokes’ first-ever half-century in T20 International cricket.

The England team, who were chasing 138, were startled early when they lost both of their openers and Philip Salt during the powerplay.

Pakistan put up a valiant effort but ultimately fell short, partly due to Shaheen Shah Afridi’s injury, which prevented him from bowling his required number of overs.

Adil Rashid was as frugal as ever with 2/22 and Chris Jordan was commendable with 2/27.

With 38 off 28, Shan Masood led Pakistan in scoring as they failed to form a significant partnership as a result of frequent English attacks.

After an exciting T20 World Cup 2022 for cricket fans across the world, the next event is scheduled for June 2024.

It will also be jointly held in the West Indies and the United States.

Who will be the next team to gain a spot in cricket history as an influential T20 World Cup winner?

Ilsa is a digital marketeer and journalist. Her interests include politics, literature, religion and football. Her motto is “Give people their flowers whilst they’re still around to smell them.”
England beat Pakistan to Win T20 World Cup
Mukesh Ambani shows interest in Buying Liverpool