Asians among TIME 100 Most Influential People 2015

Five South Asians are named in TIME magazine’s 100 Most Influential People of 2015, including Indian PM Narendra Modi. DESIblitz has the full list.

Because of their unique vision and unparalleled dedication, people will listen when they speak.

Five remarkable South Asians are honoured in the 2015 edition of TIME’s 100 Most Influential People, published on April 16, 2015.

They represent South Asia in four out of five categories – Titans, Pioneers, Artists, Leaders and Icons.

Though South Asians miss out on the ‘Artists’ category this year, they manage to claim their places in other categories.

As with the 2014’s edition, each of 100 people on the 2015’s list has their mini-biography penned by a well-known person who shares the same profession. 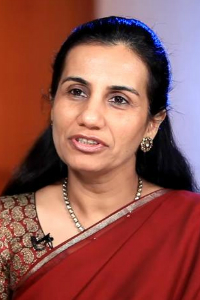 The most precious read this year belongs to Modi, written by US President Barack Obama.

The first African-American US President began by drawing a parallel between Modi’s humble beginnings and that of India.

Obama wrote: “As a boy, Narendra Modi helped his father sell tea to support their family. Today, he’s the leader of the world’s largest democracy.”

Described as ‘India’s reformer-in-chief’, Modi is praised by Obama for his ‘ambitious vision to reduce extreme poverty, improve education, empower women and girls’.

Obama, an effective user of social media, also finds resonance in how Modi ‘connects with Indian citizens on Twitter’ to promote a ‘digital India’.

He ends on a thought-provoking note: “Narendra and I visited the memorial to Dr. Martin Luther King Jr. We reflected on the teachings of King and Gandhi and how the diversity of backgrounds and faiths in our countries is a strength we have to protect.”

But TIME’s list is not exclusive to the rich or virtuous, as influence is a double-edged sword.

But their powerful use of propaganda, hypnotising power over its people and crafty diplomatic hands are no less vital than what Pope Francis has achieved for the Catholic Church.

Here is the full list of TIME magazine’s 100 Most Influential People 2015: 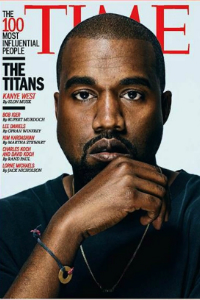 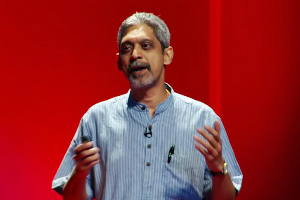 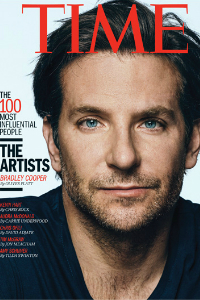 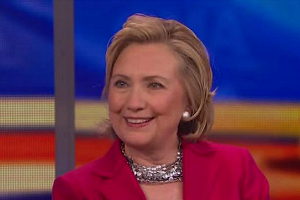 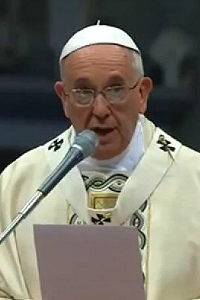 Because of their unique vision and unparalleled dedication, people will listen when they speak. If they didn’t listen before, TIME’s list will certainly make sure these extraordinary people now receive well-deserved attention for changing the world.

DESIblitz congratulates everyone on the list and look forward to more Desi names in 2016!

Scarlett is an avid writer and pianist. Originally from Hong Kong, egg tart is her cure for homesickness. She loves music and film, enjoys travelling and watching sports. Her motto is “Take a leap, chase your dream, eat more cream.”
Raja Rajeswari is NY’s First Indian Female Judge
Highlights of the 5th Asian Awards 2015