Asians among TIME 100 Most Influential People 2016

An incredible eight South Asians, from sports to entertainment, are recognised in TIME 100 Most Influential People 2016. DESIblitz brings you the full list.

"Through dedication and willpower, she reinvented herself as a doubles player."

Their collective achievement is reflected in how they appear across all five categories on the annual list, which has been published since 1999.

Taking their places in the ‘Titans’ category are the founders of Flipkart, Binny Bansal and Sachin Bansal, as well as the newly appointed CEO of Google, Sundar Pichai.

Flipkart is the Indian version of Amazon. What started as an online bookstore has grown exponentially to become India’s biggest online shopping platform – with an estimated valuation of US$13 billion (£9 billion). 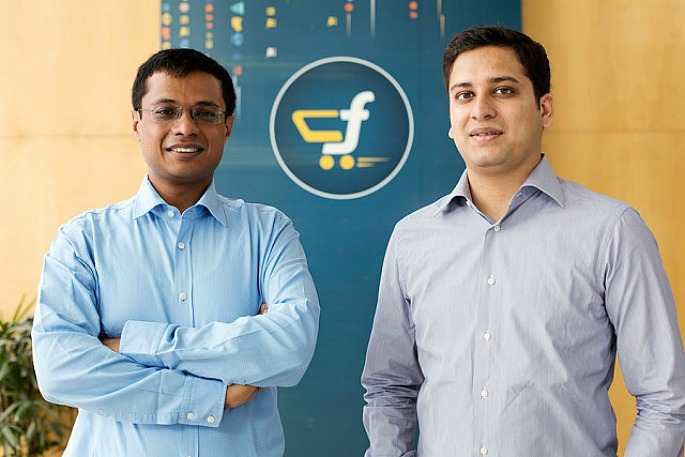 Sundar Pichai, as the face of the most popular search engine today boasting almost 70 per cent of market share, needs no introduction. Penning his mini biography for Time, American TV presenter and engineer Bill Nye writes:

“Sundar Pichai has helped change the world…He is an engineer. Engineers use science to solve problems and make things…It’s a way of thinking that leaves one well suited to run a company. We are all watching for what he produces next.”

Before she started kicking down doors by taking the lead in a mainstream US television drama, PeeCee has been making numerous films in B-town and winning awards for playing bold characters (Aitraaz, Mary Kom, Barfi!)

What a way to start the day! #Time100’s list of achievers! Humbled, overwhelmed and feeling so blessed! pic.twitter.com/oFp9pGlHLI

Dwayne ‘The Rock’ Johnson, her co-star in Baywatch who also makes the 2016 list, writes: “She has drive, ambition, self-respect, and she knows there’s no substitute for hard work.

“We always quote the saying ‘Wear your success like a T-shirt, not like a tuxedo’, and she really does.

Indian tennis queen Sania Mirza is named among the ‘Icons’ and is described by cricket legend Sachin Tendulkar as resilient and inspirational:

“When Sania’s singles career was cut short by wrist injuries, she, through dedication and willpower, reinvented herself fully as a doubles player.

“Today Sania and her partner on court, Martina Hingis, are No. 1 in doubles and utterly dominant – they have taken the past three Grand Slam events.” 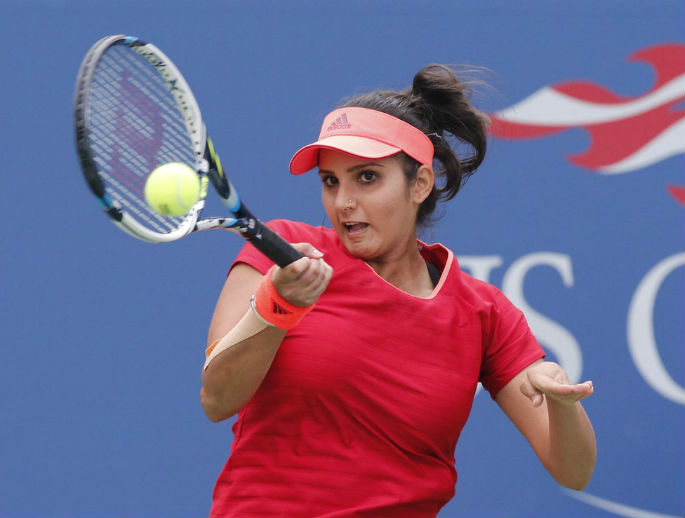 Raghuram Rajan, the Governor of the Reserve Bank of India, emerges in the ‘Leaders’ group for steering India ‘through the global crisis and fallout’ and taking a monumental role in one of the world’s fastest growing economies.

Finally in the ‘Pioneers’ group are Desi American comedian Aziz Ansari, whose Netflix show Master of None has earned praises all-around, and environmentalist Sunita Narain, who has been campaigning for better air quality in India for nearly two decades. 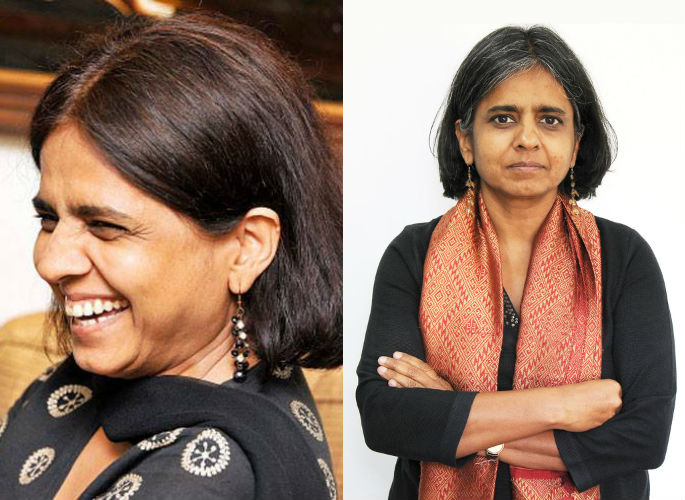 Here is the full list of TIME magazine’s 100 Most Influential People 2016:

Every single one of these names represents an aspect of the world that is different today because of their ongoing efforts to create something new and better.

The diversity of their talents and backgrounds presents a united front that is at times forgotten in a tidal wave of media stories of division and differences.

DESIblitz congratulates all the honourees on their achievement and perpetual dedication to make a change.

Images courtesy of TIME and AP