Indian-born Sundar Pichai has been named the new CEO of Google, in a surprise restructure that creates Alphabet as the tech giant’s new parent company.

“It is clear to us and our board that it is time for Sundar to be CEO of Google.”

In a surprise announcement on August 10, 2015, Google named Indian-born Sundar Pichai as their new CEO.

The billionaire entrepreneur wrote: “Alphabet is mostly a collection of companies. The largest of which, of course, is Google.

“In general, our model is to have a strong CEO who runs each business, with Sergey and me in service to them as needed.”

Essentially, Google will now operate as a subsidiary under Alphabet. 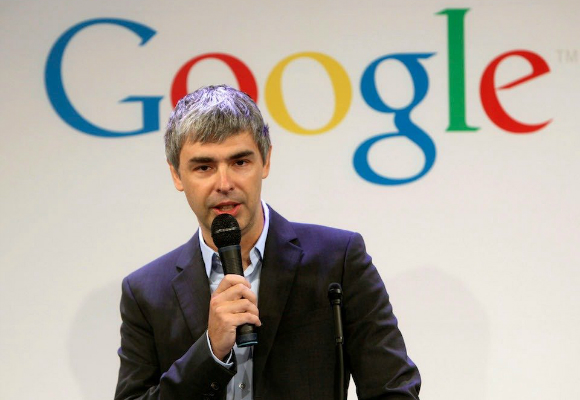 He added: “[Pichai] has really stepped up since October of last year, when he took on product and engineering responsibility for our Internet businesses.

“Sergey and I have been super excited about his progress and dedication to the company. And it is clear to us and our board that it is time for Sundar to be CEO of Google.”

Born in Tamil Nadu, Pichai joined Google in 2004 to lead product management. The Chrome browser and Google Apps would not be where they are today without him.

Page made him head of Android in March 2013, before appointing him as the Product Chief in October 2014. 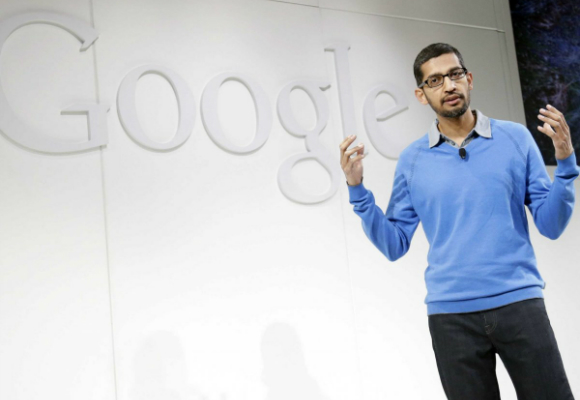 Described as tactful and humble, he led Google’s annual developer conference in May 2015 and impressed with a number of headline products.

He says: “For me, it matters that we drive technology as an equalising force, as an enabler for everyone around the world.

Pichai is the first non-white chief of Google and sits among a handful of minority CEOs in Silicon Valley.