Google CEO Sundar Pichai approached the subject of internet privacy and the controversy surround the subject during a recent talk.

Taking part in a round table discussion at this year’s Code Conference in California, AI (artificial intelligence) was the big topic of discussion between tech’s industry leaders, including Microsoft’s Bill Gates and Tesla’s mad prince of inventions, Elon Musk.

The topic of personal data and online privacy is one that has been echoed throughout the industry for years now, and Pichai lamented the number of times Google has been asked about privacy: “Every time we do important things, people ask this question.”

Privacy is a very important question in an era where personal data has never been more accessable to tech-savvy nefarious groups. Pichai conceded that the responsibility for better online privacy is on the company providing a product:

“The bar is on us to give enough value that people trust us,” he said of Google’s role as a service provider.

Part of Google’s goal in the near future is to be able to offer “true conversational understanding,” via the implementation of intelligent AI systems that react more accurately to the user’s needs. The user being able to communicate with online features through speech alone is of particular interest.

In response to the Amazon Echo, a voice enabled smart device, Google has recently announced their own take on the concept: Google Home, but Pichai stated that the goal of truly responsive intelligent systems is a long way off. 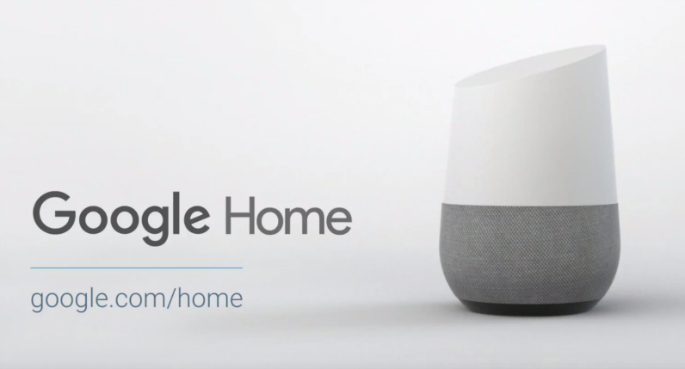 The subject of AI and privacy has been high on the agenda in the post-Snowden mass-surveillance era, as concerned parties question how the surveillance of their online activities impacts their democratic rights.

Fictional media has pounced on the concept, creating hypothetical situations to explore how artificial intelligence might react to the march of human progress in general.

The back story centres around genius programmer Harold Finch’s creation of a tamper-proof true AI that is linked to a huge network of surveillance devices, predicting potential interactions from its observations of human behaviour.

The series poses the argument that if mass surveillance is a necessary evil in a post-9/11 world, then by taking the fallibility of human interpretation out of the equation, no privacy rights are being abused.

The validity of the argument presented is up for debate, as the ever growing sophistication of artificial intelligence has allowed systems to ape human-like qualities. There is still room for error when it comes to AI. 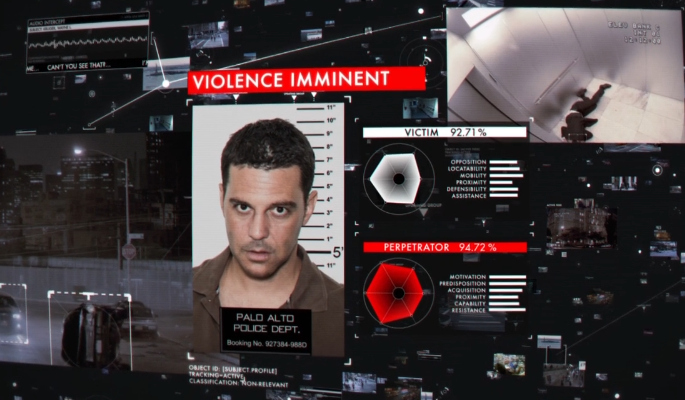 How Google’s plans for better artificial intelligence in its programming would compare to this fictional universe is a question on a lot of people’s lips.

Can online activity survive under the gaze of an autonomous AI construct? Will it actually improve user experiences and protect personal data more efficiently?

Along with Elon Musk’s ground-breaking-but-terrifying proposal for a ‘neural lace’ for interacting with the online world, Google and co are looking towards a future that is looking scarily similar to the worlds painted by cyberpunk writers like William Gibson.

Prospects of an AI heavy future are quite a way off, as Pichai stated, but it is amazing how fast we are approaching the era of truly intelligent systems.

Images courtesy of Bertlandhope, The Nextweb, and Person of Interest Wikia

Best Villains in Video Games
Why are Retro Games so Expensive?