Villains are an essential part of the gaming experience, but they can be a bit unimpressive. DESIblitz explores the best and most interesting villains.

This faceless, lanky creature in the woods is the stuff of nightmares

Every video game relies on a good old villain to spruce things up and add some pizazz to the gaming experience.

A good villain is important as they give the protagonist something to fight against.

In some cases, it is safe to say that many villains in the past have been boring, flat and not really interesting.

But in some well made video games, the villains are amazing, terrifying and simply sends shivers down your spine.

It’s very easy to make the bad guy a boring caricature, but when a game gets it right, then the magic happens.

Players enjoy the trials and tribulations, and when you finally defeat that villain, it is extremely satisfying.

DESIblitz explores the best, iconic and frankly, most terrifying villains in video games. 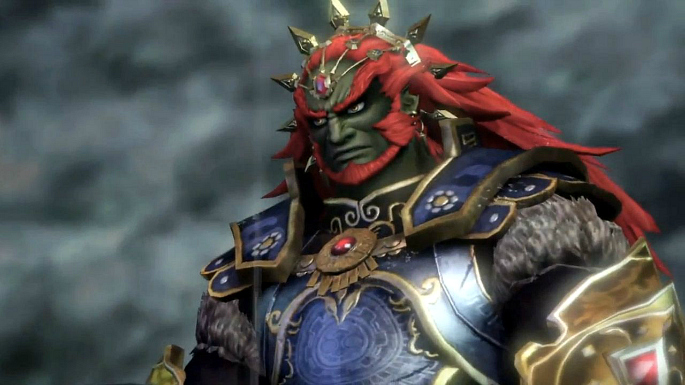 You can’t mention video game villains without including Ganondorf onto the list, as no other villains can compare.

His cold hearted demeanour has always been a thing people both respect and hate him for.

He is honestly the Hyrulian version of the devil and already had superhuman strength even before he got the Triforce of Power.

He’s been willing to kidnap children alongside cursing the Deku tree which left the guardian to die and the Kokiri defenceless.

He’s also blocked Goron’s cavern and left them to starve, he brought illness to the Zora’s deity and devoured their princess.

The best part about him is that he never pretended to have morals, or even have an ideology that defended his actions, he is just straight up evil. 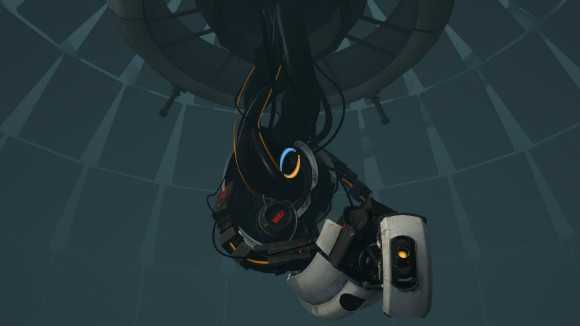 Not many can match up to a murderous, calculating and downright ruthless AI, which many argue is the best villain of all time.

GLaDOS stands for ‘Genetic Lifeform and Disk Operating System’ and she starts off as simply a voice, and you have no knowledge of who she is and what is to come.

She’ll make you complete task after task after task, and she is not beyond forcing players to destroy the one thing that you have any emotional attachment to for the laughs.

Where most villains will keep fighting to the end to get what they want, but GLaDOS stays rational. She knows she cannot beat Chell, so she realises it’s not worth the effort.

As far as villains go, she is incredible. She is vengeful, funny and mean for the sake of being mean. 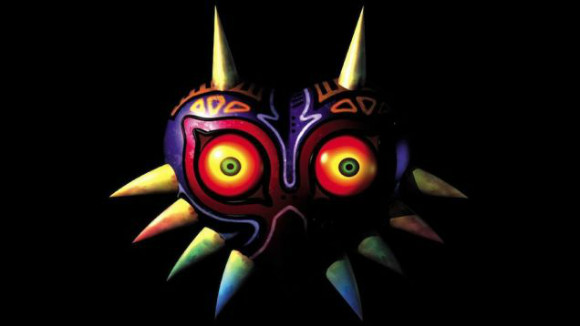 Now, you might not think that a mask would be the most threatening thing in the world.

When it comes to games, masks aren’t usually the ones to look out for, but it can leave gamers wondering, what is it actually capable of?

Unlike Ganondorf, Majora doesn’t want to rule the world or conquer people, it’s not even after the Triforce, which is usually the ultimate goal in the Legend of Zelda universe.

Instead, Majora simply wants to create the ultimate form of destruction, by crashing the moon into the biggest town in the land. Causing everyone to die in three days.

Their motives are unsure, but any villain willing to throw a moon into a town just for laughs is surely one to watch out for. 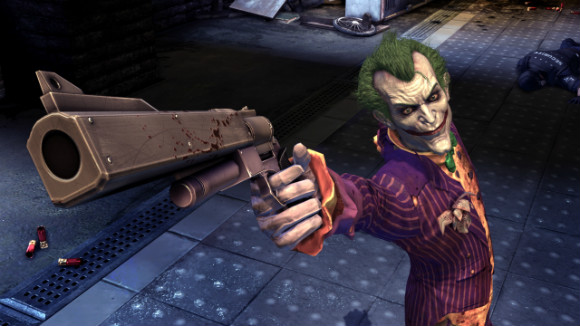 The Joker is the quintessential comic book villain the the DC universe. He’s crazy, maniacal, psychotic, and you never really know what he’s going to do.

His evilness knows no bounds, from taking absolute control to manipulating villains within the prison, and then in true ‘Joker-like’ fashion proceeds to break out of one of the most secure prisons in Gotham.

The Joker is evil personified from sending poisoned blood to hospitals, killing his own men and manipulating Gotham’s Police Department to kill Batman for the bounty they placed on him.

He even put himself in an electric chair that was linked to Bane’s heart and forced Batman to choose to either kill him or Bane or to sacrifice himself so that no one would die.

The Joker is all about destruction, but it’s not just murder, he takes the psychological approach and truly messes with his poor victims.

He is a force of nature, and that’s what makes him an amazing villain. 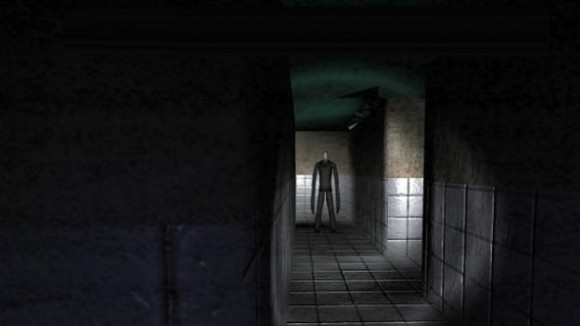 Slenderman is arguable one of the creepiest villains in gaming history.

His legacy comes from the dark depths of the Internet that made young children and adults scream out of sheer horror.

This faceless, lanky creature in the woods is the stuff of nightmares. What makes him even more memorable is that his appearances in the game are random and unpredictable.

Players can spend ages staring at him, and the moment their back is turned he is right in their face full of static and screams.

This evil, silent creature does what some of the most iconic villains do best, he stays in the players subconscious and lingers there.

Villains are an important part of video gaming, they give you something to fight again and again, and some form of purpose.

These iconic villains mentioned above however bring even more to the table, whether it’s being ruthless, aggressive, vengeful or just destroying the world for the sake of it, they truly are terrifying.

Fatima is a Politics and Sociology graduate with a passion for writing. She enjoys reading, gaming, music and film. A proud nerd, her motto is: "In life, you fall down seven times but get up eight. Persevere and you’ll be successful."
Top 10 Desi YouTube Channels
Google CEO Sundar Pichai talks about AI and Privacy