Which Bollywood Films would make the Best Video Games?

The transition from Bollywood movie to a video game for South Asian audiences has been a mixed bag over the years. DESIblitz explores those Bollywood films that could change that.

The Bollywood video game market has not provided fans with the best of offerings over the years.

With the likes of Ra.One, Ghajini and Don 2, many of the games inspired by Bollywood films have received polarising reviews from the gaming community.

There has yet to be a Bollywood game that has sold video gamers.

So, we’re hoping to put forward some ideas and Bollywood movies that we would love to see made into a video game. 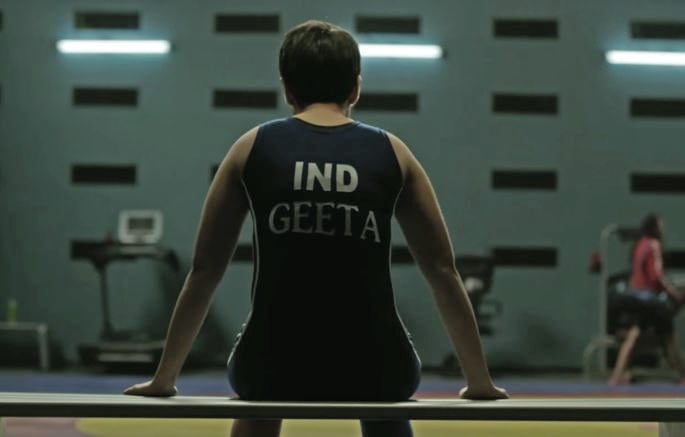 2016’s Dangal produced and starring Aamir Khan, is a biographical sports film based on the Phogat family, who became a famous family of professional wrestlers.

The basis of the film could be turned into a wrestling game similar to the likes of WWE 2K18.

The game would feature an arcade mode where you can play as all the characters from the film. It would feature a variety of match types to keep users engaged.

The possibility of steel cage matches and royal rumbles can be added with a Dangal twist.

In addition to having a story mode that loosely follows the plotline from the film itself, the arcade mode would have a variety of match times to keep users engaged in the game.

Reddit User, ‘Nomnommish’, spoke to DESIblitz and agrees that the video games ‘career’ mode could consist of “training your athlete from the ground up”.

This athlete could be a character from the film or one entirely made up through customisation, with Aamir Khan’s Mahavir doing voice work as your virtual coach in the game.

Depending on how you train your athlete and how much effort you put into it, your athlete will perform accordingly in matches. 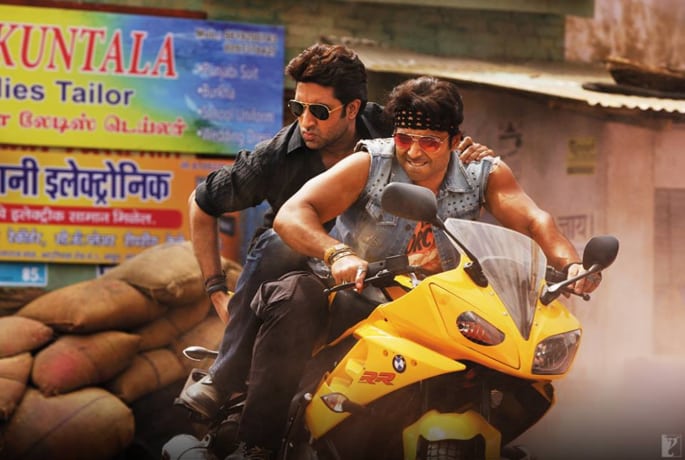 Each film usually revolves around a new world-threatening villain, which is what the game could also follow.

The game’s storyline could primarily be based around the duo attempting to defeat the villain. This villain could be voiced by a famous Bollywood actor such as Sanjay Dutt, for example.

The gameplay itself could vary as Reddit user ‘The_Bat_88’ wishes for the game to be “like Burnout, Need For Speed and GTA V” combined.

The combination of driving, heists, and gunfights could give this game a lot of potential. It can be enhanced further through story missions released as downloadable content.

Each mission could be based upon a different villain, again voiced by a Bollywood actor. 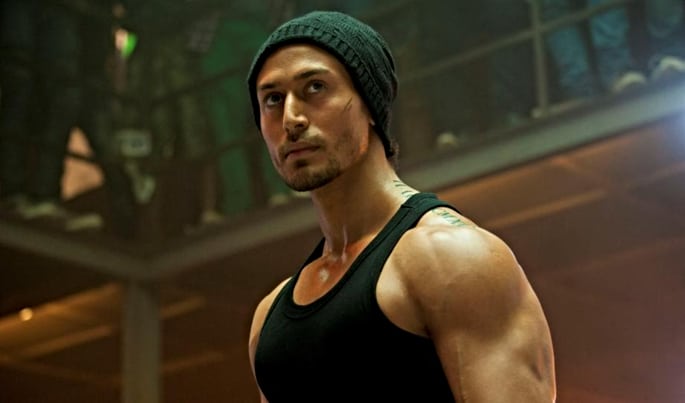 The first instalment in the Baaghi film series saw Tiger Shroff portray a martial artist attempting to save his girlfriend from other martial artists.

Full of violence, drama and romance, the last fight sequence that takes place in a building could be made into a whole video game by itself.

The game could base each building floor as a level, with each level increasing in difficulty. It could form similarities to Mortal Kombat where Dhanraj Chohan (UK) states:

“Each character has a specific martial art, which advantages and disadvantages to each.”

The game can have both a story mode, that follows the end sequence of the film and an arcade mode.

The arcade mode could allow the player to have access to every character available from the film, in a similar manner as proposed for the Dangal video game adaptation.

The actors of the film could reprise their roles for the characters, with downloadable content of characters from 2018’s Baaghi 2. 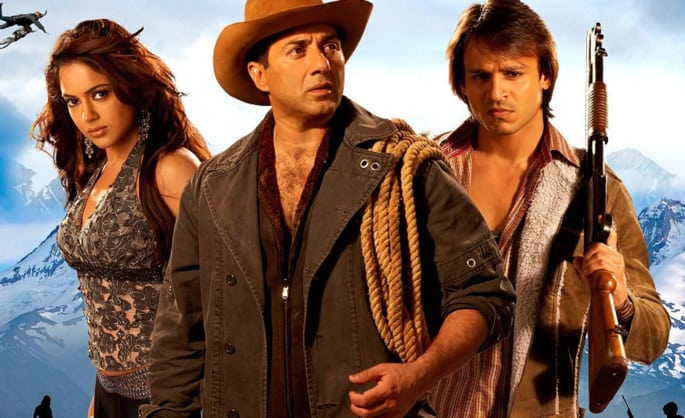 Naksha, was Bollywood’s first major attempt at an action-adventure film, opening in 2006. The film was heavily inspired by films such as Indiana Jones and The Rundown.

Upon release, the film, unfortunately, did not fare well at the box office or with critics. Having said that, the concept behind the film could be translated into an innovative video game.

The action-adventure genre opens a lot of opportunities for storytelling. A video game adaptation of Naksha could take inspiration from video games such as the Tomb Raider and Uncharted series.

Where Naksha will stand out is through its unique storytelling. It’s a possibility that the story could be based on a famous Indian treasure.

The game could incorporate giving players the opportunity to discover secret locations in India whilst looking for treasures.

The cast of the film would unlikely return due to the performance of the film. However, this could create an opportunity for the video game to focus on new characters, with the old cast returning in cameo roles. 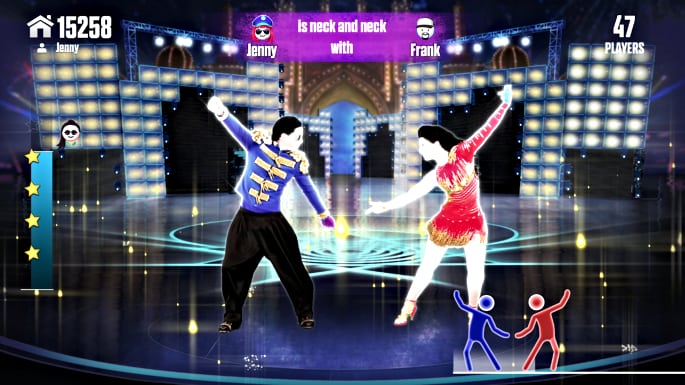 Just Dance previously made a Singstar Bollywood on PS2 in 2007, but a Bollywood-inspired Just Dance could be immensely successful.

They have already featured Bollywood songs such as ‘India Waale’ from 2015’s Happy New Year, but why stop there?

Video game creators could make a greatest hits compilation in the form of Just Dance Bollywood. It could feature famous Bollywood songs with famous dance routines for players to follow and learn.

Songs from Bollywood films such as Kal Ho Naa Ho, Kuch Kuch Hota Hai and Om Shanti Om and so many more can also feature. Trained dancers would then replicate the moves for the video game to allow user functionality for players.

Shivani Patel (Walsall) agrees with this idea, she states how she “loved Singstar Bollywood” and “seeing how people enjoy dancing to Bollywood tunes”.

She adds that she could see this video game as a really good idea.

The question of success for this game then lies in where to market it. As Just Dance already exists across the world and they have only released one song in the United Kingdom edition. Urega (London) notices this.

She believes: “It would reach greater success in Asian markets than European, to begin with.”

The game could then be enhanced with DLC content to include up to date Bollywood songs to keep players continuously engaged. Then allowing upcoming Bollywood films to use the game as another platform for promotion.

There’s no doubt that not all of these films were a hit. But there’s every chance that they could be more successful as a video game.

Featuring plenty of action, fight scenes and romance, who wouldn’t want to give playing one of these characters a go?

Hopefully, more Bollywood films will be making their way onto the successful video game platform soon.

Amar is a Business and Film dual honours graduate. He has a passion for films, martial arts, football and video gaming. His motto is “Be Water my Friend” by Bruce Lee.