5 Video Games that are being made into Movies

More video games are coming to the big and small screens. After recent announcements, DESIblitz lists the top five video game movies that are in the making.

The Witcher series is being developed into a Netflix show.

Since the release of Warcraft and Assassin’s Creed in 2016, movies adapting from video games has become huge.

It seems as though producers are looking once more to video games as a source for big screen endeavours.

However, the reception of those two films remained diverse as some loved them and others hated them.

Yet, with comic-book movies currently dominating the cinematic landscape, it isn’t hard to see video games as the next best thing.

With that in mind, despite the poor track-record of these films, let’s list the top five video games in development for film or TV. 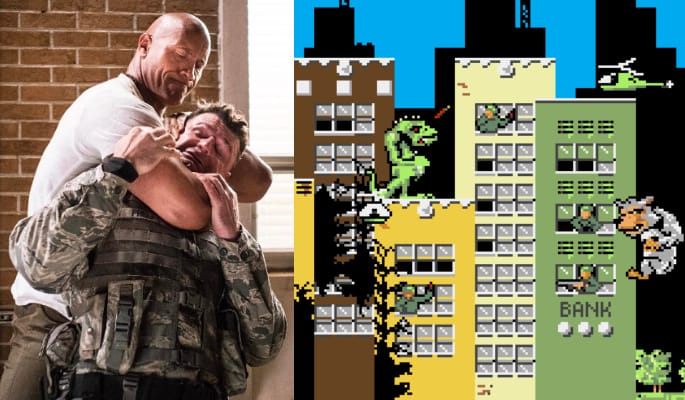 Rampage may become the most likely entry on this list to actually make it to the screen.

Rampage hailed as an arcade game, released in 1986. As the name suggests, the game was about causing massive destructive to a digitised cityscape. You did this by playing as gigantic monsters fighting a military in pursuit.

The game featured various creatures based off popular cult icons like King Kong and Godzilla.

For some time, Warner Bros. has owned the Rampage license. In 2011, development of a movie began and just recently in April 2017 filming has started.

Starring Dwayne ‘The Rock’ Johnson, the film adaption seems to stick to the game’s basic premise. Johnson plays the role of Primatologist Davis Okoye who, after an accident, must contend with ordinary animals turned into monsters, while the military aims to kill them.

Rampage will release in Spring 2018. Judging from Dwayne’s Instagram pictures, it looks set to become a big action blockbuster balanced with an emotional, heartfelt story. 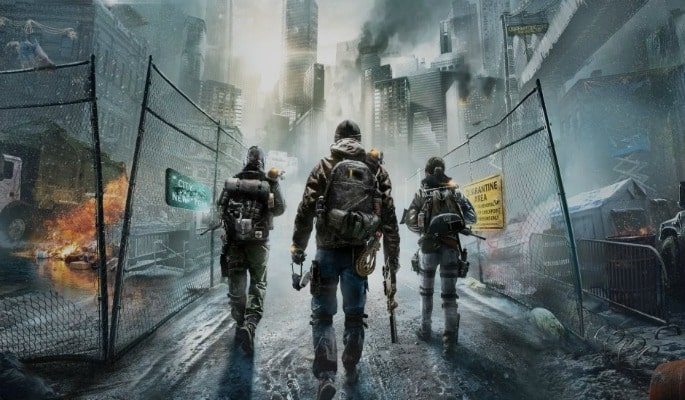 Second to Rampage, these Ubisoft films are also likely to see the light of day. After Assassin’s Creed in 2016, and despite its negative reaction, developer Ubisoft continues with its motion picture plans.

The Division and Splinter Cell are not the only Ubisoft games to be in development. Yet, remain the furthest along. Both have notable actors signed onto them. Tom Hardy, known as Bane in The Dark Knight Rises, will reportedly star in Splinter Cell.

At first glance, the film looks to follow the game’s basic premise. Hardy will star as black ops agent Sam Fisher, operating in covert and dangerous missions and using his stealth to take down his enemies. However, in a recent interview, producer Basil Iwanyk said:

“I don’t think our movie will feel like a movie that came out of a video game, I think it’ll feel like a badass, Tom Hardy action movie, which is what we wanted.”

It seems unknown then whether the movie will properly adapt the gameplay of the series to the screen. If it accomplishes this, it could become a thrilling treat.

The Division looks set to become just as exciting. With Jessica Chastain and Jack Gyllenhaal signed on, Ubisoft recently confirmed that the movie is “well on the way”, if still far off. Oscar-winner Stephen Gaghan will pen and direct the film. It will look to explore the dystopian New York setting of the game.

With Ubisoft intent on developing the likes of Far Cry and Watch Dogs for films too, these movies are both ones to look out for. 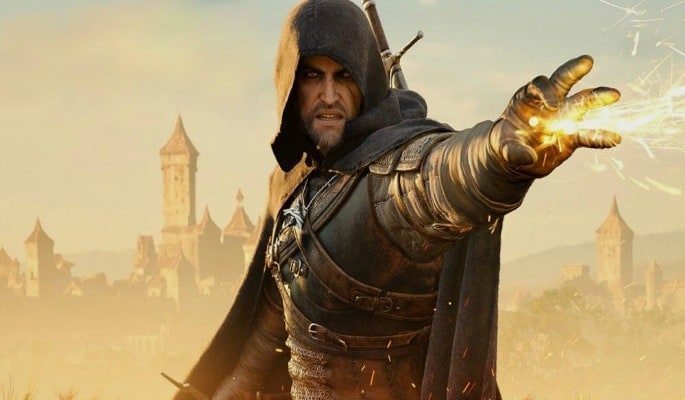 Technically not coming to the big screen. Yet, Netflix has announced they will work on a new The Witcher series.

Of course, the series will also base around the book series, not the games. Nevertheless, Tomas Baginski, who directed The Witcher 3’s intro cinematics, will act as one of the series’ directors. At the same time, it also seems unlikely that the Netflix adaptation will not take any influences from the games.

They did much though to popularise the books and make them palatable for international audiences. With this in mind, it wouldn’t seem surprising if they took some influences from the video games.

Either way, a Witcher series could easily become one of the most exciting video game-to-film projects in development. Fan favourites that gamers will know from the trilogy are set to star. Alongside them, the general fairy-tale world of the universe will also feature.

Safe to say, a Netflix show about The Witcher hails as a treat for fans of the books and games. 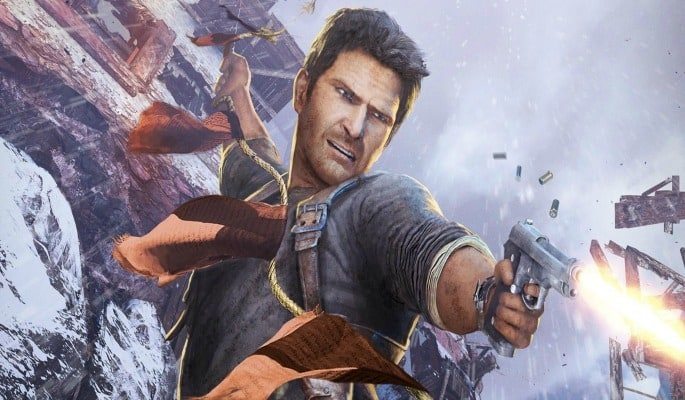 With the series having been so cinematic in its presentation, the Uncharted franchise has long been pegged for a big screen debut.

At one point, Mark Wahlberg was set to the star as the titular Nathan Drake.

More recently, the film is set to be directed by Shawn Levy from Netflix’s 2016 hit Stranger Things. It reportedly will star the current Spider-Man Tom Holland.

The most recent incarnation, however, does look to diverge from the game’s premise. A Sony executive recently revealed plans to set the film around Nathan Drake’s youth.

The plot would revolve around this younger Drake and his early partnership with long-term mentor Victor Sully. In this way, the film would serve more as a prequel to the games.

Whether this latest attempt will pan out remains to be seen, and whether it will be successful is another question entirely. Nevertheless, we can hope for the best.

The Last of Us 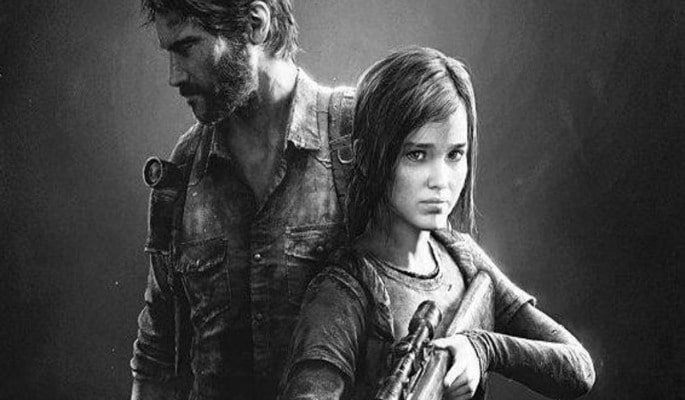 Off the back of Uncharted comes another Naughty Dog game geared for a big-screen debut. Like the Uncharted adaption, The Last of Us movie has recently run into trouble. But, for a time, things looked promising.

The game’s creative director and writer Neill Druckmann would pen the script. Meanwhile, Sam Raimi, famous for the original Spider-Man films, would produce the film.

Most tantalisingly, Masie Williams from Game of Thrones was rumoured to play Ellie from the game.

Nevertheless, whether the movie sees the light of day, the prospect of a Last of Us film remains exciting. With a wonderful cast of characters and a bleak but heartfelt world, the game is well-suited for a brilliant big-screen adaption.

There are a number of video game movies on the horizon, then. Whether they will prove successful, or even make it to release, remains dubious for some.

Yet, all the same, 2016 was perhaps a starting point. If the increasing focus on video games are any indication, we can expect more in the future.

The big thing that remains to be seen is whether they will be any good.