Ranjit Bawa slams Ludhiana Rapists as “dogs who should be shot”

Punjabi artist Ranjit Bawa has slammed the Ludhiana rapists labelling them as “dogs” who should be “shot in public”.

"These people have no right to live. They are not humans."

Punjabi music artist and actor Ranjit Bawa has lashed out at the horrific gang rape of a woman who was dragged from her car and raped by over 10 men in Ludhiana, Punjab.

Speaking in a media interview, Bawa was very vocal about his feelings on the gang rape issue and had some stark thing to say about the situation darkening Punjab in general too.

He is in disbelief that such an incident took place in Punjab and has his own version of justice which should be handed out to the culprits.

“I think there can be no worse incident than this. We were coming back from doing a show when we heard this news.

“I started to think that am I really living in this place, this reality that I am hearing?

“What is happening on the highly respected and culturally rich land of Punjab?

“In the past, we already have the epidemic of drugs and now this has started.

He went on to say that there could be no bigger embarrassment and shame to Punjabis and Punjab.

Then when asked what message would he like to give to the police or how should these men be given justice, he replied very passionately, saying:

“From my point of view, any man that commits this kind of act, he should be shot in public.

“These people have no right to live. They are not humans. They lowlife dogs who should be shot.” 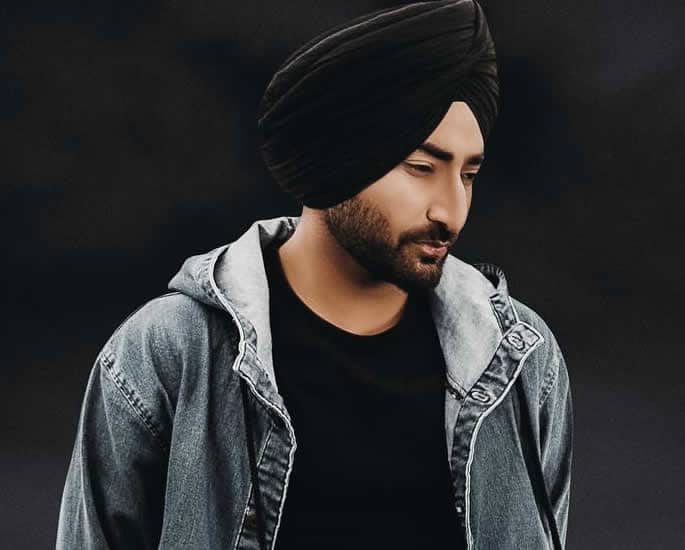 He put forward the argument that a beautiful life has been given to these people to spread love and peace but instead they are bringing down the whole community.

With emotional feelings for the family of the rape victim, Bawa said:

“To girl’s parents, brothers and sisters, and the rest of the family; whatever pain they are feeling, every person should feel the same pain.

“I feel at this sombre time, Punjab cannot be called Punjab.”

Talking about the dark situation of Punjab, Ranjit Bawa feels that drugs are at the heart of this. He feels that those people intoxicating on drugs are going to do crimes like these.

If the government and local Punjab authorities do not get this whole matter under control, Bawa said:

“In coming times all, you will see a derelict state.”

In addition, he feels that Punjabi youth is not willing to prosper because of their yearning to leave India, saying:

“It is one of the darkest periods of Punjab. In the coming decade, colleges and universities will become deserted and even closed.

“The reason behind this is that young people are not happy staying here. They want to go abroad, Canada, America and Australia.

“When there is no safety, peace, work or future in the state you live in, then people will experience difficulties.”

The sentiments have been felt by many celebrities and stars in Punjab who want justice for the horrific and shocking gang rape endured by the young woman.

On the work front, Ranjit Bawa released his single ‘Badami Rangiye’ on Valentine’s Day, February 14, 2019, and he also stars in the Punjabi film High End Yaariyaan destined to hit cinemas from February 22, 2019.

Jas likes to keep in touch with the world of music and entertainment by writing about it. He does like hitting the gym too. His motto is 'The difference between the impossible and the possible lies in a person's determination.'
Ananya talks New Single ‘Better’, Music & Mental Health
10 Best Bollywood Dances by Kareena Kapoor