Priyanka Chopra reveals her feisty side in her latest cover shoot for The Repercussion Issue for the US Magazine Flaunt. DESIblitz has more.

"Most of us want to hold on to a sense of control."

Priyanka Chopra has been busy making everyone around the globe fall in love with her acting and stunning red carpet appearances!

And the latest release of her cover shoot with Flaunt magazine does just that and so much more!

PeeCee flaunts her biggest smize, looking as fierce and sexy as ever. She is someone people want to play with, but definitely not mess with!

She wears the finest of garments throughout the shoot. She dons an enticing, midnight blue Etro dress with a Prada belt to create a serious but sexy look. 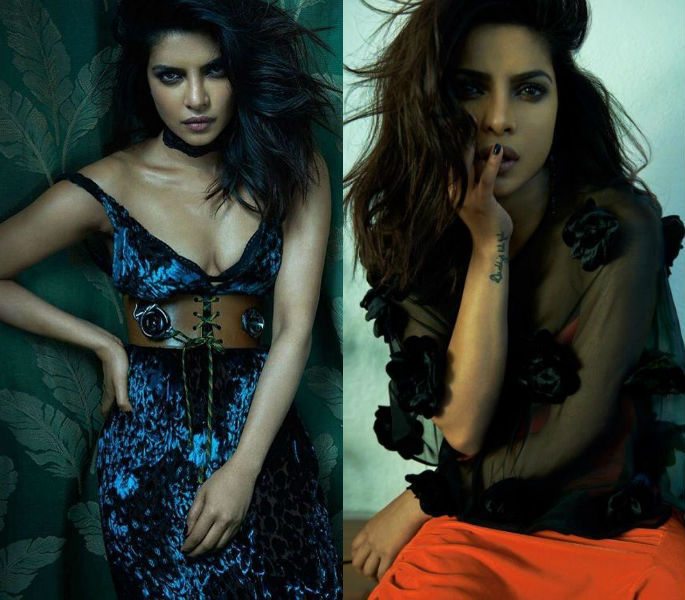 The inimitable star is fit enough to rule an empire, in a raunchy lace top and deep maroon velvet trousers also by Etro.

Even in a black and white shoot, PeeCee radiates an irresistible fierceness and seductive femininity at the same time. 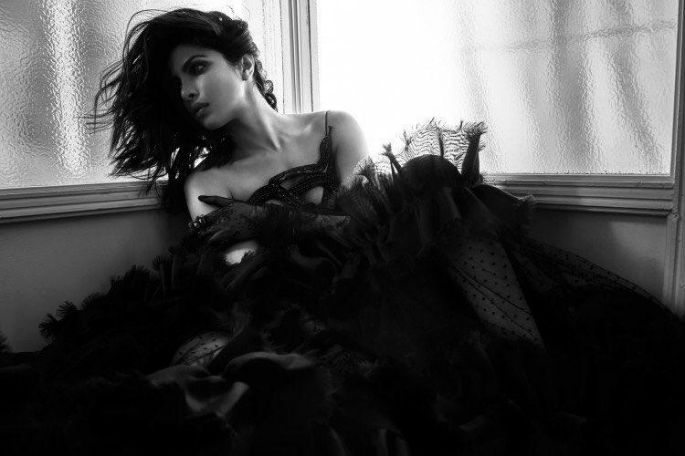 Priyanka has showered Bollywood and Hollywood with her essence of natural, raw talent.

Every time we think she can’t do anything more to surprise us, she does.

Speaking to Flaunt, PeeCee says: “Adventure is fearlessness. You can’t decide or plan an adventure.

“The point of an adventure is to not know what you are getting into, and to be in unfamiliar territory, to walk in without a plan.

“Most people find that the hardest thing to do, most of us want to hold on to a sense of control.” 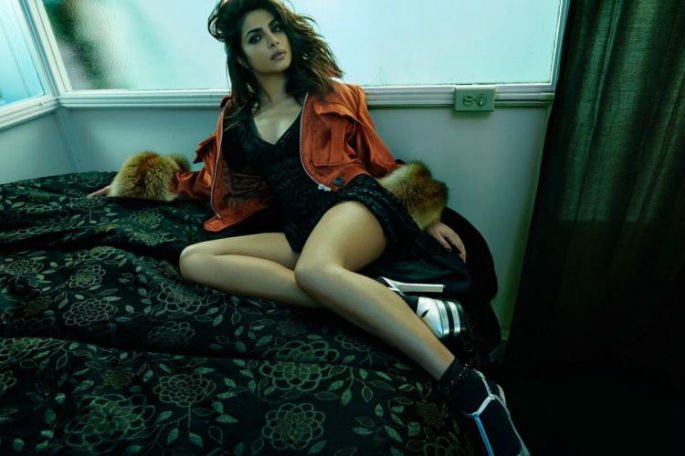 She is representing every woman who wants to go out and place their foot mark in the world, without fear and by being relentless.

Breaking down Hollywood’s barriers has clearly had a positive effect on the Baywatch actress.

When speaking about her role as a villain in the film, she says: “It’s so much fun to be bad – it’s luxurious.”