After the immense buzz around Priyanka Chopra’s Hollywood debut in ‘Baywatch,’ DESIblitz reviews this action-comedy flick!

This film delivers some laugh out loud moments and comic lines.

Summer is here and so is Baywatch!

Many years ago, Baywatch was a series which offered eye-candy views of beach, babes and boys.

Approximately 28-years-later after the first telecast of the series, the film is made using some of the main characters from the original show – but casting modern actors.

There has been a lot of buzz about Baywatch because it marks the Hollywood debut of Bollywood diva, Priyanka Chopra.

Now, the question is how good is this Seth Gordon action-comedy? Here is our review!

The film is depicted in Emerald Bay, Florida. Lieutenant Mitch Buchannon (Dwayne Johnson) along with his team of lifeguards, Stephanie Holden (Ilfenesh Hadera) and  C.J. Parker (Kelly Rohrbach), protect the beaches and the bay as part of an ‘elite division’ coined as ‘Baywatch.’

Having made over 500 rescues in his career, Mitch discovers a small pouch of drugs washed up near the Huntley Club, which is now under the ownership of businesswoman Victoria Leeds (Priyanka Chopra).

With unexpected deaths occurring over the next few days, the Baywatch team senses that something is amiss. This marks the beginning of their undercover mission! 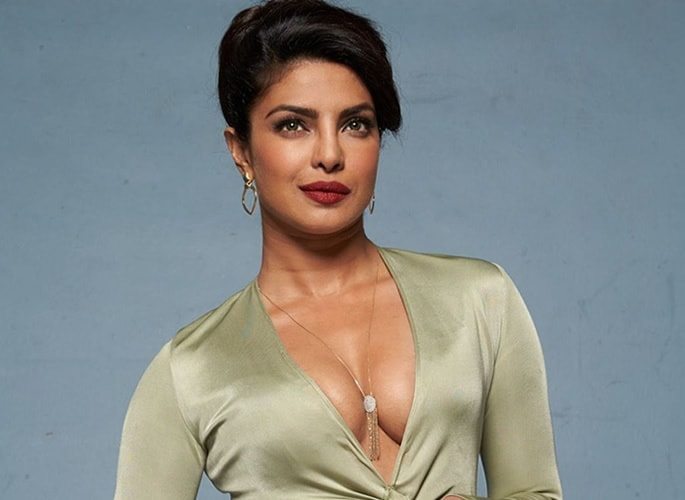 As a director of successful comedies like Identity Thief and Horrible Bosses, one is familiar with Seth Gordon’s comic filmmaking style. Like some of his previous works, this film delivers some laugh out loud moments and comic lines.

It is quite funny to hear iconic dialogues like when PeeCee says something like how she’s not a bad ‘Bond Girl, yet’ and when Johnson addresses Efron as ‘High School Musical.’

The larger-than-life action sequences, however, are mundane. We’ve seen stunts like these before – although it’s visually appealing to see some underwater stints.

There’s nothing really new to offer here. Except for Zac and Dwayne featuring in the same film for the first time ever, the film (really speaking) is your average Hollywood comedy flick.

Let’s talk about the performances.

Beginning with our ‘Desi Girl’ Priyanka Chopra, she deserved a far better role, providing that her performance in Quantico is first-rate. 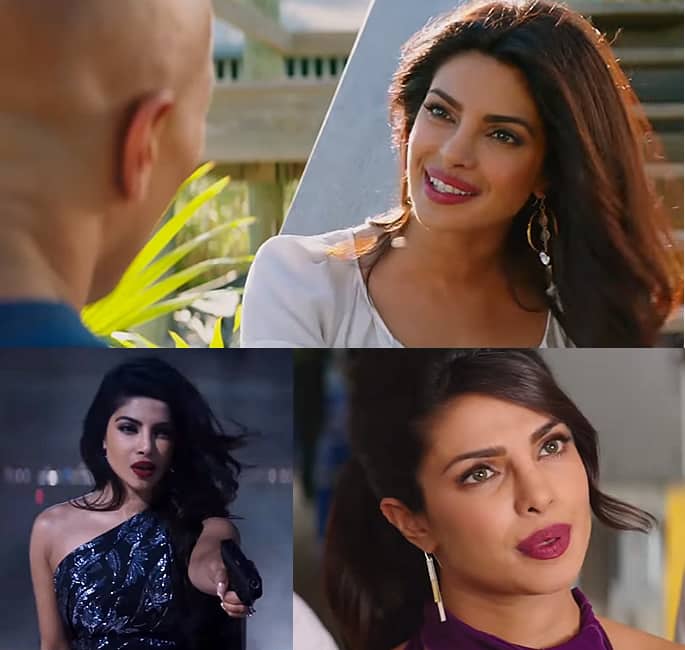 She plays Victoria Leeds, the new owner of the Huntley Club suspected of using her business as a front for drug smuggling. The character is sassy and feisty.

In her introductory scene, the audience hears about how she was undermined ‘back home’ because she is a woman. One feels that this factor could have been used more efficiently to bring out the strong character. On the contrary, Chopra is side-lined.

If we measure her by the performance she gave, undoubtedly she has done well.

The no-nonsense and kaatilana nature of her performance suits her and she looks incredibly hot on screen.

If only PeeCee was given a longer role!

It is good to see Dwayne Johnson filling in the shoes of David Hasselhoff as Mitch Buchannon. Like his comic offering in recent films like Central Intelligence, Johnson’s performance here is also decent.

Watching Zac Efron’s chiselled body will make all the girls drool. His blue eyes and brawny avatar also offers eye-candy. In the film, he plays Matt Brody – a disgraced former Olympian turned lifeguard and is used as a PR opportunity to restore the team ‘Baywatch’ brand.

Efron is also decent, he has portrayed funny avatars like this before. Nonetheless, it is hilarious to see him disguised as a woman in one particular scene!

It is worth noting that Johnson and Efron’s on-screen rapport reminds one of Varun Dhawan and John Abraham’s in Dishoom. 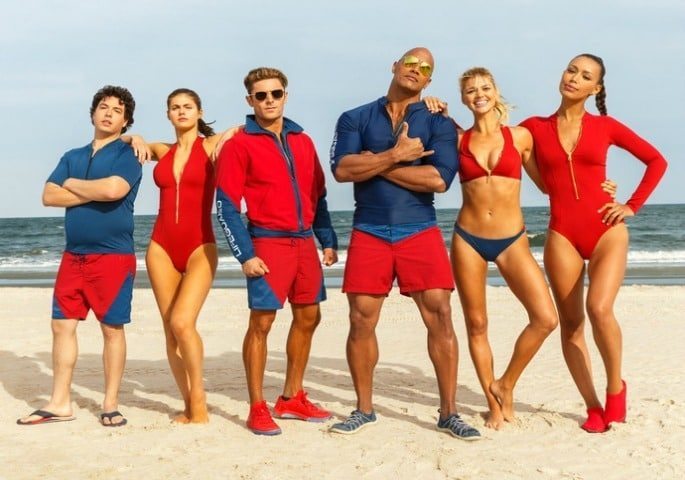 Stepping into the shoes of Pamela Anderson as CJ Parker is Kelly Rohrbach. The dumbness of her character and skin-show is what makes the role appealing.

Alexandra Daddario essays the original role of Summer Quinn. In comparison to CJ, she is smarter as well as being attractive. Alexandra’s performance is also decent.

When we talk about comedy, the actor who shines out the most in this genre is Jon Bass – who plays Ronnie – the new addition to the Baywatch team. Bass’ hilarious performance is what shines the most. In fact, he is the prime reason why Baywatch is funny.

Other cast members including Ilfenesh Hadera also do well in their given part.

Overall, Baywatch is an average fare as the film encompasses some decent performances and funny gags. One expected far more of Priyanka Chopra in this film. Watch it on a lazy Sunday or if bored out of your mind!

Anuj is a journalism graduate. His passion is in Film, Television, dancing, acting and presenting. His ambition is to become a movie critic and host his own talk show. His motto is: "Believe you can and you're halfway there."
Karan Johar celebrates 45th Birthday with Bollywood Stars
Shahrukh Khan’s son AbRam celebrates 4th Birthday with a Big Party