Bollywood beauty and now international icon, Priyanka Chopra, spoke to DESIblitz at the IIFA Awards in Madrid about Bollywood, Hollywood and going global.

"I don’t just want both worlds, I want the whole world"

In less than a year, Priyanka Chopra has established herself as a household name in the West through her highly successful TV series, Quantico.

Priyanka is also set to make her Hollywood debut in Baywatch in May 2017 and also begins shooting for the second season of Quantico.

DESIblitz caught up with Priyanka Chopra at the IIFA Awards in Madrid, where she won ‘Woman of the Year’ and ‘Best Supporting Actress’ for Bajirao Mastani, to find out more about her move to Hollywood.

Tell us more about Baywatch

I just finished shooting for Baywatch in April and it’s releasing on 19th May 2017. I love my character in the film and it’s different – I’m not just some ‘side chick’ but I’m playing a negative role.

I didn’t want to do something for the sake of it. I already had an amazing show which has gone to 215 territories and has been dubbed in 53 languages. I loved Baywatch the show.

When the script came to me, they were talking about another role. My character was meant to be for a man as it was a male villain, but then Victor became Victoria.

And what about season 2 of Quantico?

I’m going to start shooting for Quantico season 2 in July [2016]. The shows moved to New York now. It will have the same format of flash forward and flashback but the storyline is different.

It’s the choice Alex has to make at the end of season 1 and how her choices affects the other characters. Not everyone from the cast will be coming back. 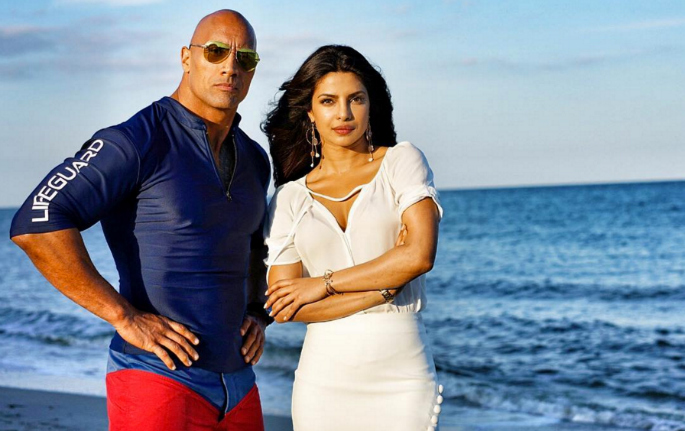 What inspired you to do both Quantico and Bollywood films at the same time?

I shot Bajirao Mastani with Quantico. I would fly from New York on Friday, land in Mumbai on Sunday morning, shoot with Sanjay sir all of Sunday.

Then I would fly back on Sunday evening and arrive Monday morning to shoot for Quantico. I love what I do and I don’t take my career for granted. Nobody can sit down and say, aao bhai mujhe success dho.

You have to work hard for it. I love Hindi movies and I love the work I’m doing in America. I don’t just want both worlds, I want the whole world!

What do you miss the most about Mumbai?

“I usually take Mumbai with me – my mum and my cook comes with me. I actually miss the smell of Mumbai – that familiarity when you step into the airport ke ghar agaya.”

How do you deal with being so versatile in the characters you play?

There’s been times when I’ve played 25 characters in a year – I only do different types of characters and I don’t like repeating roles.

I’m very spontaneous and instinctive so I create characters that I know so well that you give me any scene and I know how Kashi will be, Aisha will be or Alex will be. I know them like my best friends almost – yeh toh aisi hi hai.

How does it feel to receive the success that you’ve got, like being part of the ‘Time 100’ list?

To be on the Time 100 list and on the cover of the magazine in US and Asia was overwhelming.

My show started in America in September so I’m not even 1 year old yet. Every Sunday, I have to make America believe that I’m American and that’s a test of my acting.

I believe that everything that I’ve got is only 1% of what Indian talent deserves. We deserve so much more than what we have got and I wish to push it more. 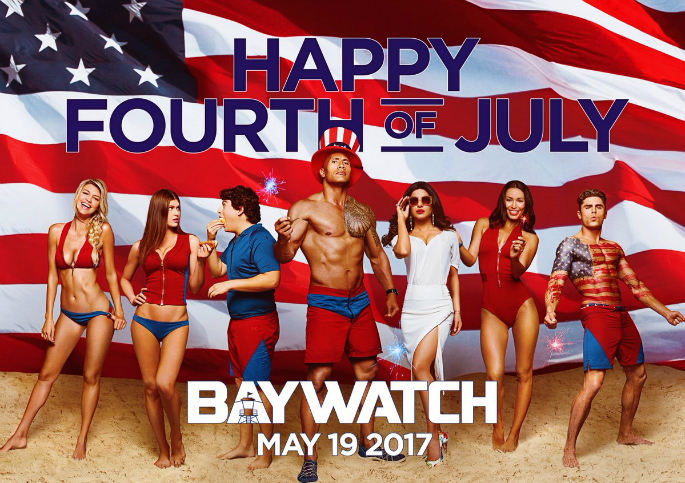 You began your career as Miss India and then Miss World. What is your advice to those going into pageantry?

It is not just about how you can be the most beautiful girl, but you should proud of who you are and be the best version of yourself.

What is your message to those wanting to be successful?

Everyone thinks that if you’ve become successful on one platform, then that’s enough.

But to be successful, you have to be consistently successful. No one becomes a superstar from one film doing well.

Priyanka Chopra oozes star glamour. Her many roles over the years show her incredible acting versatility.

It’s exciting to see Bollywood’s leading ladies reaching greater heights on a global scale and wish Priyanka all of the success for their upcoming films and projects.

For now, save the date in your diaries to watch Baywatch and the second season of Quantico!