One of the creators of Android has revealed a smartphone that he hopes will challenge Apple. DESIblitz reports on the Essential Phone and what this means.

The Essential Phone will be made out of titanium instead of the usual aluminium.

Andy Rubin, the creator of the Android software, has revealed a brand-new smartphone out in 2017 called the ‘Essential Phone’.

This phone will not be from the heavy-hitters like Samsung or Apple. Rather, it will be from Rubin’s new investment company, Playground.

Rubin founded Playground in 2014 as a technology investment company. This new smartphone, dubbed the ‘Essential Phone’, comes from one of the companies that Playground funds.

The Essential Phone looks to be top of the line in a number of ways. The Phone sports the high-end Snapdragon 835 processor that powers most modern smartphones.

It has a 5.71-inch screen at 2,560 x 1,312 display. It will also have two built-in rear cameras, allowing for better photos as the phone combines two images.

The Phone will run on the Android operating that Rubin helped create.

Perhaps most interestingly, however, the Essential Phone will not have the usual aluminium case. Instead, the Phone will be made from titanium. 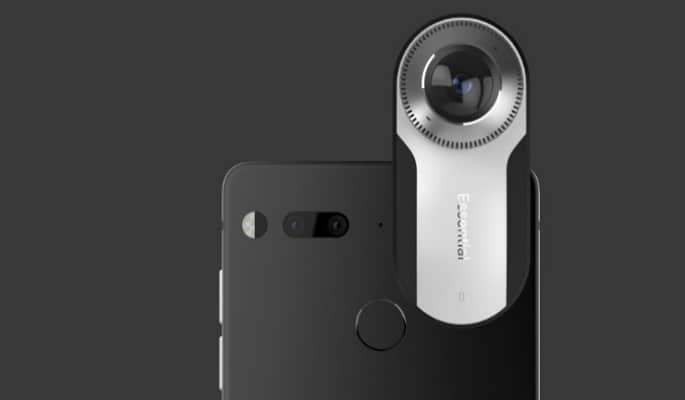 Typically, such materials are off limits due to their cost. Yet, as Rubin told Wired, Essential searched the world for a titanium manufacturing process that could keep the costs reasonable. This search eventually brought them to a small German company that pours titanium into a mould, therein making the process cheaper.

All the same, the titanium design should make the Phone much tougher than most. Indeed, Rubin has gone on record to suggest that a case will not be needed for as a result of its titanium design.

As interesting is the Essential Phone’s approach to accessories. On the back of the device are two small magnetic dots. These allow you to attach various magnetic accessories. One such accessory that Essential has shown is a ‘360-degree camera’.

As Rubin himself has acknowledged, in an era where the likes of Apple are stripping back on their phones’ accessory features, the Essential Phone’s inclusion of this is a deliberate attempt to redress these issues.

The only catch in all this? The Essential Phone runs at quite a high price. At $699, or roughly £540, the Phone is one of the more expensive devices on the market.

Nevertheless, Rubin remains optimistic. The Essential Phone is currently only available in the US, but the plan is to make it globally available soon.

In his interview with Wired, Rubin has said he hopes to make the Essential line the “first great gadget maker since Apple”. In this, as ambitious as the Essential Phone is, it is just the start.

Indeed, phones itself are only the tip of the iceberg for Essential. Alongside the Phone, Essential also announced a standalone assistant called “Home”. This will work similar to Amazon’s Alexa or Google’s Home. This said, as with the Essential Phone, it will hope to exceed both in a number of ways. 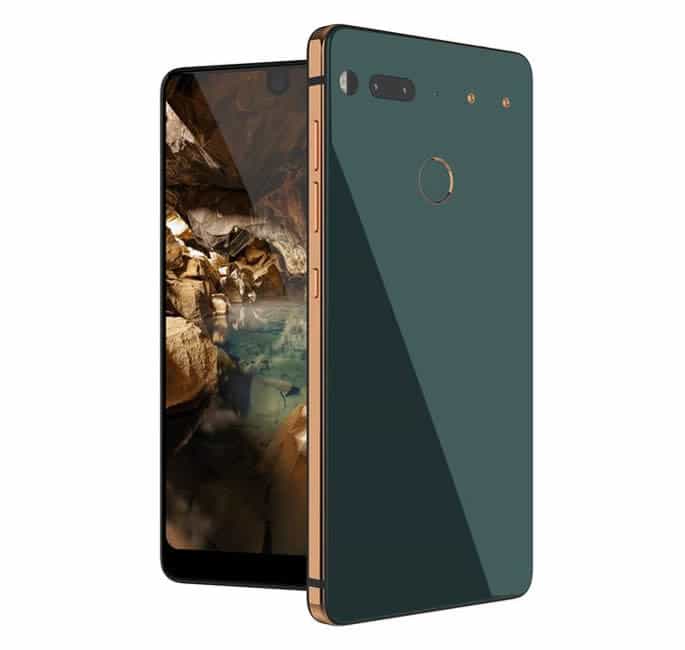 Essential is also planning in launching its own operating system called Ambient OS with the Home.

All things considered, it would seem that this is the beginning of an exciting new chapter. While expensive, the Essential Phone is impressive, and Essential’s ambitions beyond it even more so.

Whether there is room in the smartphone market for Essential remains to be seen. Yet when it comes to consumers, another option for their smartphones is ultimately a good thing – especially when they come from stalwarts of one of the world’s biggest software.