Is the Samsung Galaxy S9 the Best Android Phone to Buy?

The Samsung Galaxy S9 has released to critical acclaim despite looking exactly the same as the S8. DESIblitz analyses whether the S9 is the best Android phone to buy in the market.

Samsung unleashed their latest flagship phones, the Samsung Galaxy S9 and S9+, to the world on Thursday 16th March 2018.

With a new line of smartphones coming out, there is a lot of hype around new features and upgrades from their predecessors.

At face value, the S9 and S9+ may look exactly the same as the Galaxy S8 and S8+, but looks can definitely deceive users.

DESIblitz uncovers whether the Samsung Galaxy S9 is the best phone to buy on the Android smartphone market. 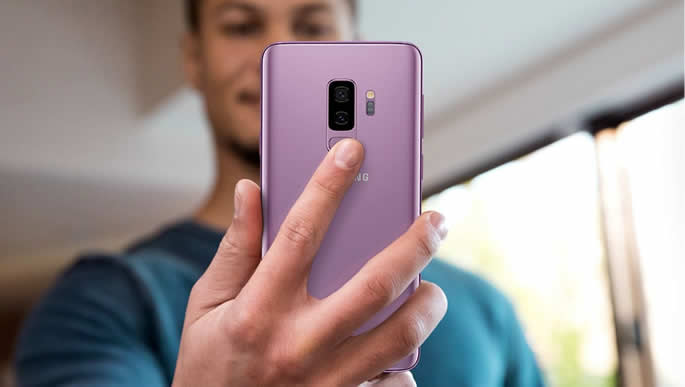 Compared to the revolutionary Galaxy S8 from 2017, Samsung has not introduced many new features to the S9 and S9+.

It is also accompanied by some inbuilt software features that include selfie focus and the ability to take wide-angle selfies.

Image processing is a major part of the rear camera. Every photo taken is captured at 12 frames simultaneously, producing amazing results even in dark environments.

Users are able to harness the S9’s image processing power to produce decent-looking photographs that are usable for social media platforms such as Facebook and Twitter.

The S9+ captures mind-blowing images that are slightly better than the Galaxy Note 8, making it one of the best smartphone cameras on the market.

Also, there is the ability to record super-slow-motion video at 960 frames per second in HD resolution.

Sony was the first to include this in the XZ Premium with 4K super-slow-motion and Samsung hyping this feature was completely unnecessary.

In low-light conditions, the S9 performed poorly although it is relatively difficult for the normal user to capture perfect super-slow-motion video.

Under the phone’s bonnet, there is a powerful Exynos 9810 processor (non-US countries) whereas the US version of S9 is powered by the Snapdragon 845 with 6GB RAM.

Qualcomm and Samsung’s chipsets are almost as fast as Apple’s A11 chipset, a remarkable achievement considering how far phone processors have come in the past few years.

These are a few new features that Samsung have added to their S9, however, the design and display remain the same as the S8.

As the iPhone X uses ‘Animojis’, an augmented reality version of emojis, Samsung has introduced their own version called ‘AR Emojis’.

It’s a playful feature to use on the S9 as it allows the user to capture and regulate facial expressions, as well as creating GIFs.

The user will be able to capture themselves in virtual form by creating their own AR Emoji to use in text messages and social media conversations with friends.

One of the coolest features of AR Emojis is the ability to record videos with an emoji whether if it is singing, dancing or even talking!

Similar to Apple’s Animojis, AR Emojis can get pretty boring to users. But this is completely dependent on how the consumer uses the feature.

Also, Samsung has reintroduced ‘Bixby’, which is deeply integrated into both the Galaxy S9 and S9+ smartphones.

Activating it is simple as pressing the ‘Bixby button’ on the left-hand side of the phone to enable the personal assistant.

With its ability to translate in real-time, as well as using object recognition technology to deliver information are huge positives for Bixby.

Bixby is great, but it does not stand out from other personal assistants in the market which includes Google Assistant and Amazon’s Alexa.

Keyboard typing with Bixby can be described as a mess. Yet there is the option to completely turn the personal assistant off.

AR Emojis and Bixby are yet to live up to its full potential, but some necessary updates including Bixby 2.0 should improve the overall experience. 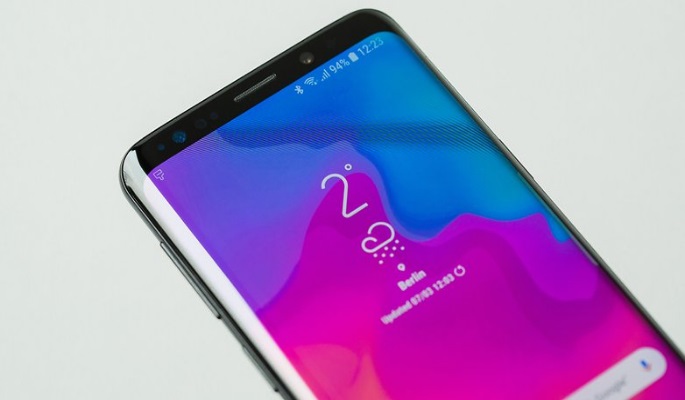 In most departments, Samsung has improved but they are still behind in the software department.

Regular software and security updates are becoming an important factor for consumers when purchasing a new phone.

Motorola, Google and Nokia phones run Stock Android software. Whereas other companies such as Sony and Samsung have their own custom Android operating system.

Stock Android remains the best version of Google’s OS as the Pixel 2 is cited as a great example of an excellent smartphone interface.

The S9 and S9+ phones come with Android 8.0 (Oreo) with Samsung’s TouchWiz straight out of the box.

As usual, with Samsung’s Android OS, there is plenty of uninstalled bloatware when the phone is powered up for the first time.

There is the main Google (Maps, Drive, Photos) and pre-loaded Samsung Apps (Samsung Pay, Samsung Notes and My Galaxy) that come with both phones.

Users who are new to Samsung’s offering of Android may find this a hindrance as there is no way of directly uninstalling these apps from the phone.

It’s a real shame for the South Korean manufacturer who has made what is considered to be by many as one of the best smartphones ever made.

Slow Android updates plague an excellent flagship phone though fans hope that the S9 and S9+ are the first phones to update with Android P.

Its user interface has come leaps and bounds over the past several years. Although it has a long way to go until Samsung’s OS is comparable with other flagship phones on the market.

Is the Samsung Galaxy S9 Worth Buying? 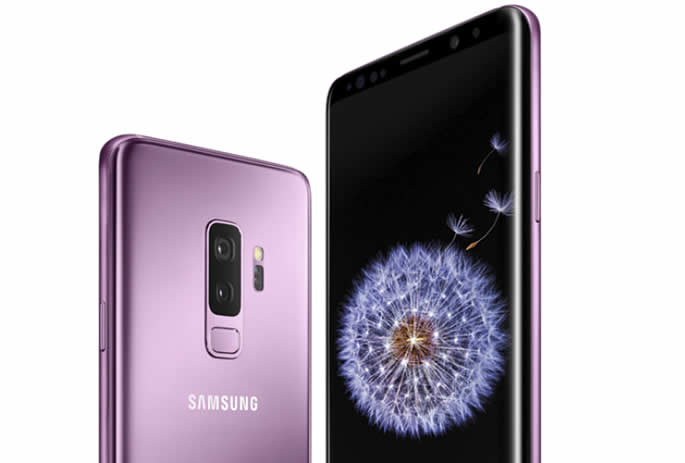 Samsung has made an incremental step forward with the Galaxy S9 and S9+. Albeit at the cost of keeping the same all-glass design as the S8.

The question of whether the Samsung Galaxy S9 is the best phone to buy on the market depends on the user’s current situation.

With that said, Samsung has proven their case with the S9 as still the major leader in a saturated and competitive Android smartphone market.

Gnosis: A Diverse Game of South Asian Representation
5 Reasons to be Excited about the Huawei P20