5 Reasons to be Excited about the Huawei P20

Huawei has unveiled their latest 2018 smartphone, the Huawei P20. DESIblitz has five reasons to be excited about the Chinese manufacturer’s latest flagship phone.

Huawei’s latest premium phone, the Huawei P20 represents a major change for the Chinese company, the third-biggest phone manufacturer in the world, behind Apple and Samsung.

As the Samsung Galaxy S9 and Sony Xperia XZ2 were released at Mobile World Congress 2018, Huawei is extensively promoting their newest smartphone after officially releasing it via a YouTube live stream on Tuesday 27th March 2018.

DESIblitz presents five reasons why mobile users should be excited about upgrading their P10 for a Huawei P20. 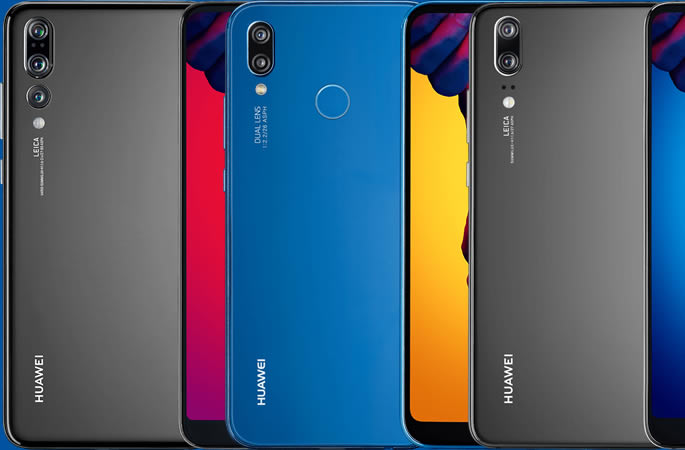 Out goes the Plus, in comes the Pro as Huawei has made a subtle change to the name of its bigger premium phone.

With a 6.1inch OLED Full HD display, it is slightly bigger than the OnePlus 5T’s AMOLED 6inch screen by just 0.1 inches.

The P20 Pro has a massive 4,000 mAh battery. More than enough to last a full day or two on moderate usage.

It is also the world’s first smartphone to come with a triple rear camera setup. It has been co-engineered by Leica.

There is a 40-megapixel RGB main lens alongside a 20-megapixel monochrome lens with an 8-megapixel telephoto lens, powered by artificial intelligence (AI).

If there is a phone that can take stunning photographs day and night, then the Huawei P20 Pro may be the phone photographers have been looking for. 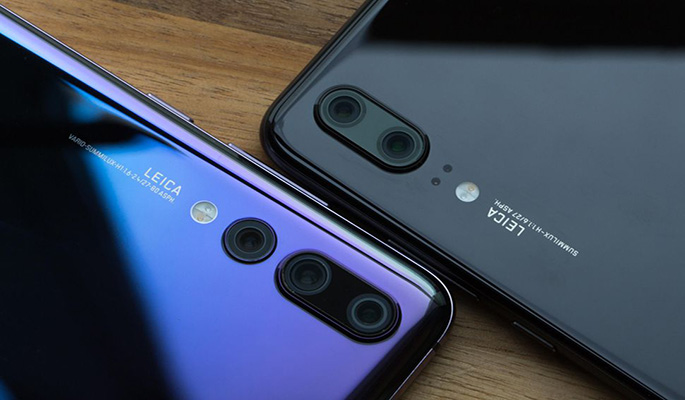 Companies in 2018 are focusing more on producing a better camera for their phones as their main attraction for consumers.

The P20’s major feature is its third-generation dual-lens camera from Leica. Consisting of a 12-megapixel RGB lens and a 20-megapixel monochrome lens.

That’s not all, the phone’s clever AI camera technology can automatically adjust the camera settings to enable the user in capturing the perfect photograph.

There is also an eye-popping 24-megapixel front camera, twice the amount of megapixels from the P10 which had 8-megapixels.

Expect selfies to look absolutely stunning, rendering them comparable to portraits taken on an expensive DSLR. 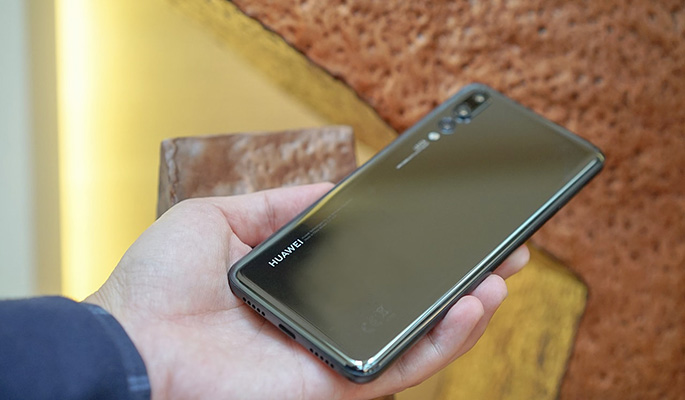 Following in the footsteps of Google’s Pixel 2, Huawei is the latest Chinese smartphone manufacturer to have removed the headphone jack from the P20.

Both the P10 and P10 Plus have headphone jacks at the bottom of the phone, but the P20 reflects a big change in the evolution of how we listen to audio on our phones.

Most people now use Bluetooth headphones, putting an end to the struggle of untangling wires from a coat or trouser pocket.

At first reaction, consumers will be enraged by Huawei’s decision to remove the headphone jack. But the Chinese manufacturers are hopeful that it will be something users will get used to over time. 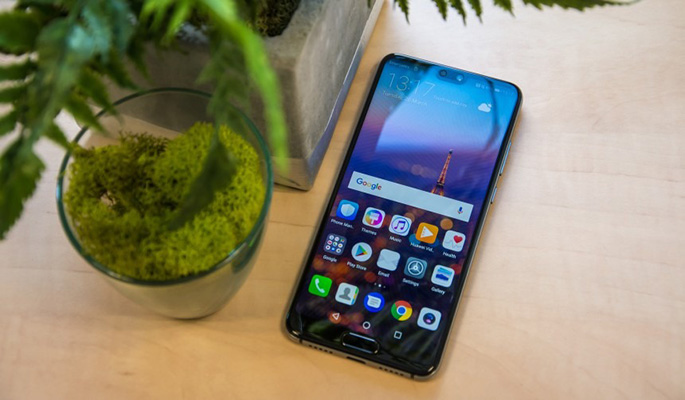 The bigger the phone, the larger the battery capacity as Huawei has housed a 3,400 mAh lithium-ion battery inside the P20.

That is 200 mAh more than the P10, which has a slightly smaller 3,200 mAh battery under the phone’s bonnet.

When it comes to the P20 Pro, it has a whopping 4,000 mAh battery. Making it one of the biggest batteries available on a phone.

Huawei’s quick charging ‘Super Charge’ is supported on both the P20 and P20 Pro. As it provides a day’s worth of charge in just 20 minutes.

As phones continue to increase in battery size, other manufacturers could follow suit and put an end to midday charging. 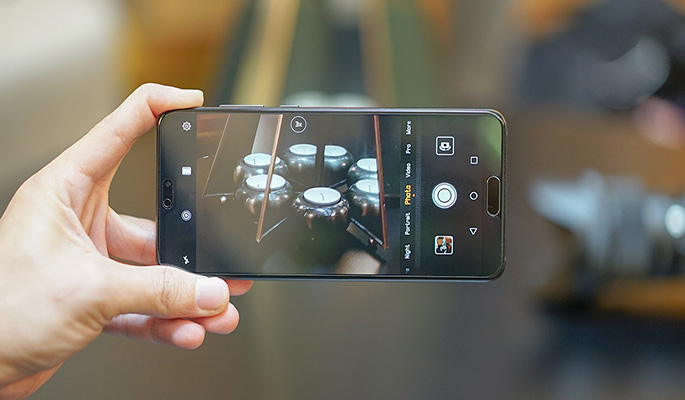 One feature to be excited about as a smartphone user for 2018 is the rapid development of artificial intelligence in smartphone technology.

The P20 has a Neural Processing Unit (NPU). This handles the AI alongside Huawei’s proprietary Kirin 970 octa-core processor, lightening the load off the CPU.

AI is one of the major features of the P20 Pro. As it handles how the camera takes photographs depending on the location and environment.

It’s AI Photography Assistant allows someone with no knowledge of photography to use AI to give the user tips and recommendations to capture the perfect shot.

Will other companies now include AI in their phones? That is a question that needs answering in the next couple of years.

Huawei is hoping that the P20 is the phone that puts the Chinese company ahead of Samsung and Apple in a competitive smartphone market.

The P20 and P20 Plus will be released in the UK, excluding the United States on Friday 6th April 2018.

There is no exact release date yet for India for the P20. Although Huawei has announced it should be available relatively soon for the Indian market.

Is the Samsung Galaxy S9 the Best Android Phone to Buy?
Vivo V9 vs Oppo F7: Which is Better?