The holiday period allows video games enthusiasts the perfect time to indulge themselves. DESIblitz breaks down the best games for you to play during the holidays.

To a technology and video game nut, the holiday season promises shiny new toys and gaming experiences to get addicted to!

As is the case each year, technology manufacturers and entertainment-media publishers push their marketing departments into overdrive, in the hope of getting us consumers to part with our cash.

Both the Microsoft Xbox One and Sony PlayStation 4 have had a whole year on the market, and the Nintendo Wii U has finally found its stride in the release of key Triple-A titles – inclusive of both casual and hardcore gamers alike.

DESIblitz runs down the best and most playable games of 2014. 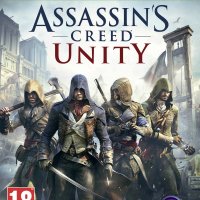 The latest entry to the widely-popular series promises the first true next-gen Assassin Brotherhood experience: only being released on Xbox One, PlayStation 4 and PC.

Despite a few teething-problems on release, Ubisoft promises that Unity will be a worthwhile entry within the series: the first to introduce online cooperative play.

Unity is a technically-ambitious take on the French Revolution (1789-1799); following French Master Assassin, Arno Dorian, throughout his struggle with the Templars, during one of the most significant periods in our social history. 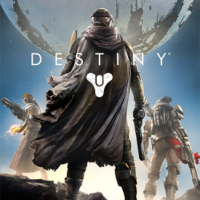 Heralded as the most expensive franchise in gaming-history, Destiny was the first title of the next-generation to stake a claim at offering that ‘next gen’ experience we were all craving.

The hybrid-MMORPGFPS offers impressive visuals, as well as a seamlessly interconnected online universe.

Despite having its weaknesses, Destiny is still frequented by an average of 5 million gamers per day. 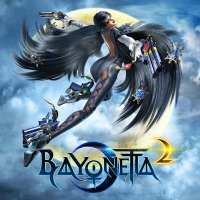 A third-person-spectacle-fighter, Bayonetta 2 is a sequel to the critically-acclaimed masterpiece, Bayonetta.

Promising ball-to-the-wall, unrelenting action which rewards players who prioritise the learning of the game’s mechanics and combination pool.

Featuring more outlandish characters, enemies and combos, Bayonetta 2 promises everything the original was – only better! 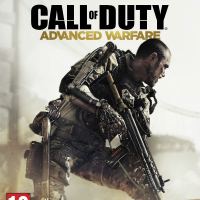 With the universal disappoint that was Call of Duty: Ghosts, Activision recognised that gamers were beginning to give up on the franchise: caused, mainly, by a perceived lack of creative development and innovation.

In order to redeem the franchise, Activision have released Call of Duty: Advanced Warfare, which has received positive recommendations.

Featuring the familiar tropes that have made the CoD series a commercial success, Advanced Warfare adds seasoning and spice to the recipe via the implementation of a near-future setting; featuring all manner of experimental weaponry and gadgetry.

If you felt burnt-out by the, now cliché, formulas offered by Call of Duty: Ghosts, fear not: Call of Duty: Advanced Warfare reinvigorates the series through the familiar-yet-different gameplay improvements. 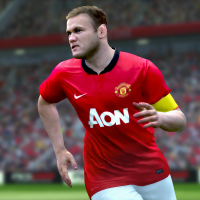 Already featured on DESIblitz (read the article here), Pro Evolution Soccer 2015 is Konami’s next-gen chance at redemption for a series which was once heralded as the ‘king’ of football simulators.

Offering totally reworked gameplay mechanics and awesome Fox Engine graphics, Konami hopes that 2014/15 will be the season in which they begin to offer a challenge to EA’s market-dominating FIFA franchise. 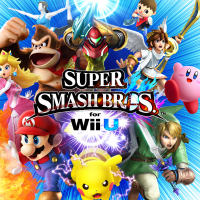 The next-gen, all-star battle royale is finally here; Nintendo’s Super Smash Bros. has arrived on both the Wii U and 3DS.

It features an impressive roster of much loved Nintendo characters, such as Mario, Pikachu, Link, and Samus Aran. 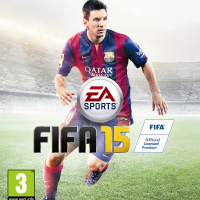 The yearly update from EA has arrived with typical fervour; however, FIFA 15 fixes many of the problems which plagued the next-gen iteration of FIFA 14.

Improvements to the mechanics, graphics, simulation authenticity, game modes, animations and fluidity really do paint the next-gen version of FIFA 14 as little more than a beta-testing release: the difference between the two titles is night-and-day. 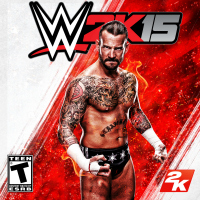 Action has been slowed in order to produce a simulator-type feel, as opposed to the arcade-style gameplay we have become used to: accompanying the slowed gameplay are that of photorealistic motion captured animations, providing improved fluidity and a fairer representation of the WWE product. 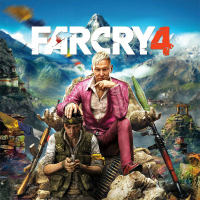 Following on from their 2012 hit, Far Cry 3, Ubisoft offer console gamers the opportunity for a truly next-gen open-world experience, in Far Cry 4.

An action-adventure first-person shooter, players take on the role of Ajay Ghale as he returns to his mother’s homeland, Kyrat, which has been thrown into chaos by primary antagonist, Pagan Min.

Similar to its predecessor, Far Cry 4 places gamers within a vast environment in which they must survive, by any means necessary.

Generally speaking, gamers loved Far Cry 3, therefore, with improvements to the graphical fidelity and gameplay mechanics – not to mention, an awesome antagonist who receives plenty of character development Far Cry 4 is sure to be one of the biggest sellers over the holiday season. 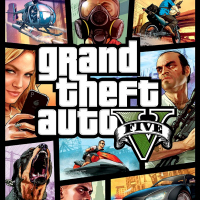 A remastered, definitive edition of the most lucrative, financially successful video game of all time: we do not believe there is much more to say!

Definitely get it: especially if you have not played the original release on Xbox 360 or PS3.

If you have a powerful gaming PC, wait! GTA V will be playable in native 4K resolution on release. 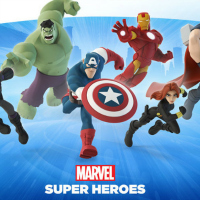 Whilst the original Disney Infinity was undoubtedly fun to play, gamers knew that there would be a much improved sequel – given the depth of Disney’s character roster: particularly with the purchase of both Marvel and Star Wars intellectual properties!

Avalanche Software and Disney have heard the call of gamers around the world and primarily focused the sequel on the titular characters: heroes from the Marvel universe.

Disney Infinity is a title accessible by any type of gamer; particularly fun playing with your partner or younger relatives.

There we have it, DESIblitz have covered each title that we think you should consider when it comes to passing the time during the holiday period.

Heath's interests involve weightlifting, modelling, sports and modern technology. A Sociology and English Language graduate, he enjoys writing immensely - particularly about video games, technology and gadgetry. His life motto is: "Seize the moment!"
Why GTA V Heists are worth the wait
Windows 10 Preview by Microsoft