Bollywood star, Katrina Kaif made her second standout appearance at the Cannes Film Festival on May 14, 2015, dressed head-to-toe in a gorgeous Elie Saab design.

Katrina Kaif has well and truly stolen our hearts.

Following her debut appearance at the premiere of La Tete Haute, Katrina Kaif wore yet another lace number in a gorgeous red colour for her second outing at Cannes, on May 14, 2015.

Dressed entirely in a lace Elie Saab gown, the Bollywood Beauty was every inch the ‘starlet in scarlet’ as she graced the red carpet to attend the premiere of Mad Max: Fury Road. 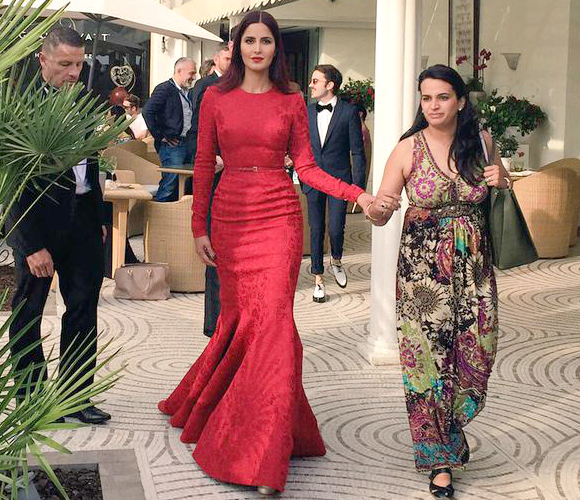 Using the hashtag #KatrinaRulesRed and #KatrinaAtCannes, fans tweeted excitedly about her appearance. 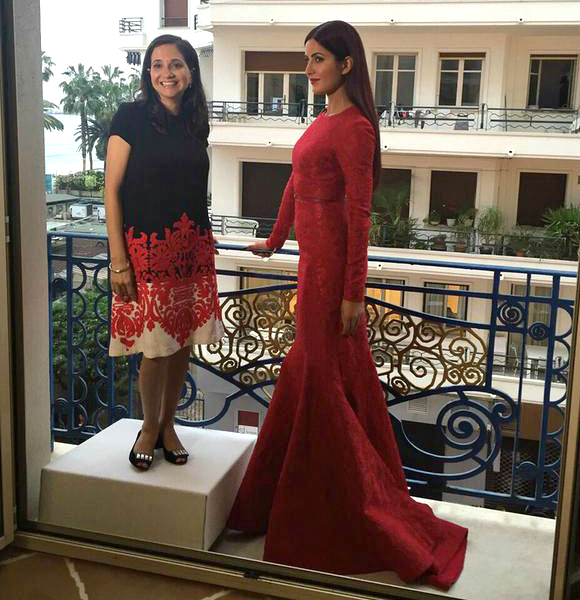 Katrina has been providing fans with a behind the scenes glimpse of her time at Cannes and she even tweeted out her reaction of meeting Jane Fonda in her hotel hallway:

She completed her impressive look with complementary Elie Saab white peep toe stilettos, and wore next to no jewellery.

With two jaw dropping looks at Cannes so far, Katrina Kaif has well and truly stolen our hearts with her elegant gowns and mesmerising makeup choices.

Though this is her first year at the festival, Kat has most definitely arrived onto the fashion scene.

With regular Cannes stars such as Aishwarya Rai Bachchan and Sonam Kapoor soon to follow Katrina down the red carpet, Kat and her stylist team need to continue creating spectacularly stylish looks if they are to contend with such household names.