Some of our favourite stars have delivered outstanding performances in negative roles. These dangerous female villains stir trouble for the protagonists.

Catapulting Priyanka into fame was her performance as a manipulative woman

Do you consider female characters in Indian cinema to be damsels in distress? Helpless and feeble? Think again.

On countless occasions over the years, strong female actresses have portrayed vindictive and manipulative characters on screen.

Whilst outright violence is often reserved for the men, women have not been left behind when playing villains. Cunning and sly, these females use their charm to fool those around them.

DESIblitz takes a look at some of the most memorable female villains who stole the show with their performance in a negative role. 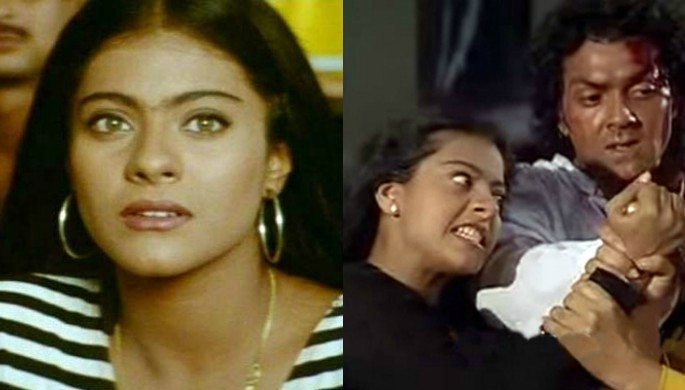 Giving one of her best performances which earned her a best Villain award was Kajol’s portrayal of the character Isha in Gupt (1997).

In love with Sahil played by Bobby Deol, Sahil’s parents chose Manisha Koirala as his suitor.

In this suspense driven thriller, the plot revolves around finding out who murdered Jai Singh who is Sahil’s father.

After twists and turns and some iconic songs including ‘Mere Khwabon Main Tu’, the truth is unveiled.

In a turn of events, it’s exposed that Kajol is the murdered and the film ends with her dying in the arms of her love Sahil. 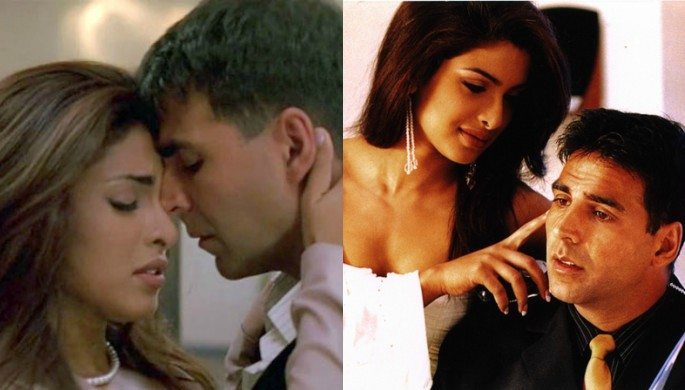 Catapulting Priyanka into fame, was her jaw dropping performance as a cunning and manipulative woman in Aitraaz (2004).

Challenging gender stereotypes, she is the predator and Akshay Kumar falls prey to her sexual advances.

Abusing her position as the wealthy boss, she wreaks havoc in Akshay’s life by forcing herself upon him.

Her confident performance in this bold role was received well by audiences and received high critical acclaim.

It is not only in India where Priyanka has proved herself as a sexy villain in Hollywood playing Victoria in Baywatch (2017). 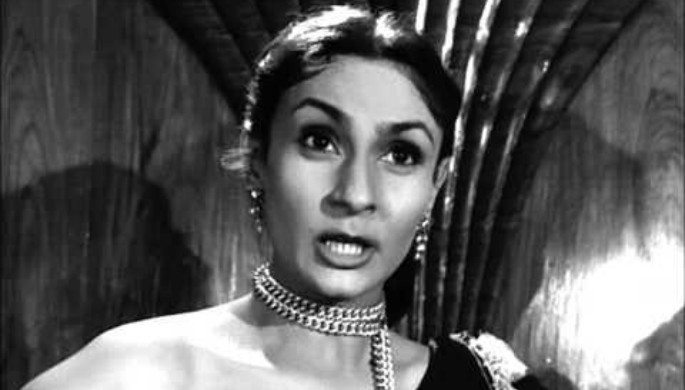 Often portraying the harsh and stern woman in Hindi Cinema throughout the 1960’s, Nadira has made her mark in films due to her strong performances.

Though she later took on motherly roles later in her career, it was in her younger years that she portrayed the temptress or villain towards other female co-stars. 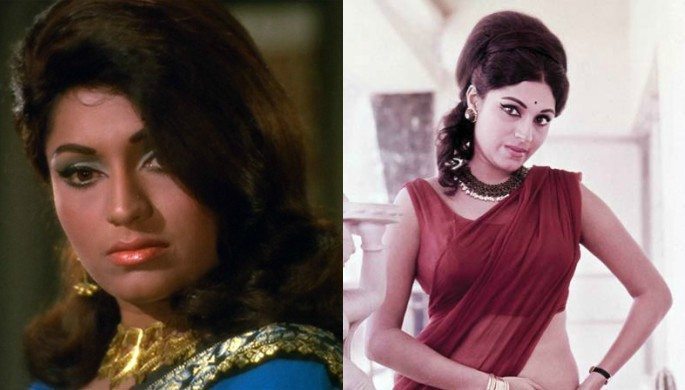 From starring in item songs to being one of the most renowned female villains, Bindu is a star in her own right.

Always glamorous, she lit up the screen and demanded the attention of her viewers with her effortless onscreen presence.

Along with being renowned as ‘Mona Darling’, some of her most memorable performances are in Biwi Ho Tai Aisi (1988) and Imtihan (1974). 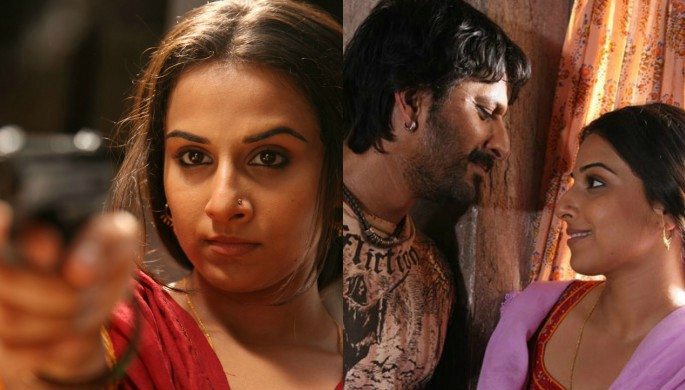 Now regarded as one of the finest actresses of her generation, it is thanks to roles such as her character in Ishqiya (2010) that Vidya Balan is a sought after actress.

Vidya plays the role of a temptress who seduces the two men to succumb to her will. She manipulates the characters around her effortlessly. 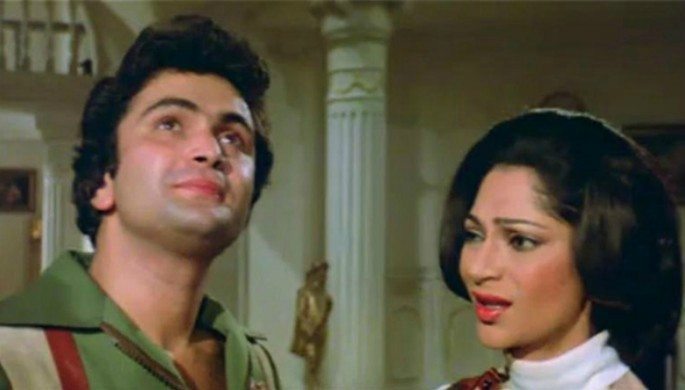 The blockbuster hit Karz (1980) which elevated Rishi Kapoor’s superstar status also cemented Simi Garewal as one of the most memorable female villains.

Ruthlessly killing her husband in pursuit of his wealth, she plays a cold hearted woman who only lusts wealth.

Evading justice for years, eventually, in her old age, she soon faces her crime. When her dead husband is reincarnated as Rishi Kapoor and he returns to avenge his death, Simi Garewal soon faces her demons. 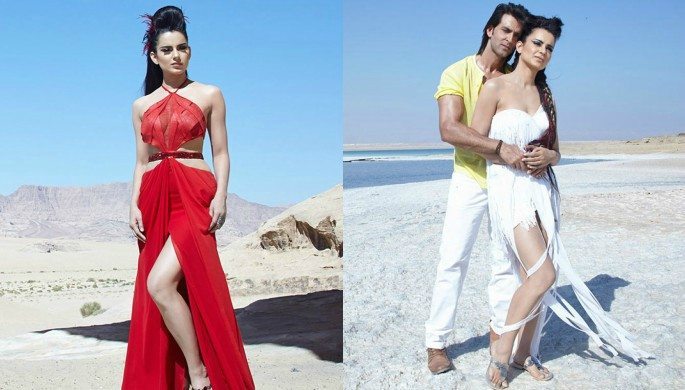 Starring opposite Hrithik Roshan in the third instalment of the Krrish series, Kangana Ranaut plays the role of a shape shifting villain. Despite performing opposite the protagonist and hero, Kangana’s performance was equally as important as the hero’s.

Looking immaculate in her skin-tight body suits, Kangana is an attractive villain. She uses her charm to deceive those around her.

The help of impressive visual effects and her natural charisma create a powerful performance.

These strong women have delivered powerful performances which challenge the traditional perception of women.

Either murderers, temptresses or opponents to the protagonists, the characters played by these actresses are varied.

Challenging the traditional perception of women in Hindi Cinema, these performances portray women as equally dangerous to men.

Momena is a Politics and International Relations student who loves music, reading and art. She enjoys travelling, spending time with her family and all things Bollywood! Her motto is: “Life is better when you're laughing.”
Kangana Ranaut in Sword Fighting Injury during Film Rehearsals
Yalghaar is Armed with Powerful Performances