YouTube is packed with talented stars, but finding a great Desi channel can be difficult. DESIblitz rounds up the best Desi YouTubers who are a must watch.

YouTube is a fantastic international platform, for comedians, beauty guru’s and actors to showcase their talent.

Though it is saturated with thousands of different accounts, there are certain YouTubers who stand out from the crowd and achieve enormous success and fan following.

Desi YouTubers have tapped into the needs and wants of their Desi audience, and have provided them with humour and advice which they can all relate to.

DESIblitz rounds up some of the best Desi YouTube channels, who are a must watch when you are next online. 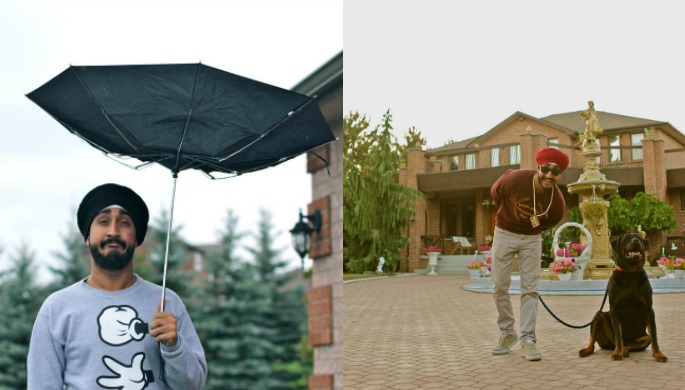 Canadian based YouTuber Jasmeet Singh is undoubtedly one of the funniest, quirkiest and most original Desi YouTubers out there.

Rather than following the trend of challenges, he chooses to often create his own unique skits including the serious of ‘Desi Parents’. Along with his YouTube channel, his Snapchat and Vine account are a must watch.

What makes his channel unique are his team of friends including Babbu, Rupan and Fateh who add the Punjabi lingo into his videos.

Not only does this funny guy make you laugh with his jokes, but his hilarious parody songs including Nach Billo and The Swag Song are both genius and catchy. 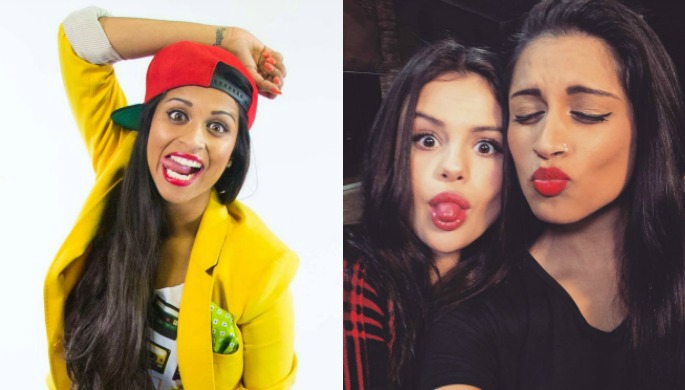 Possibly the most successful Desi YouTube star, Lily Singh is one of the first Desi YouTubers on the scene with an army of ‘Unicorn’ followers, and amazing celebrity appearances.

From hilarious relatable videos, and her alter Mother and Father Ego are what make her loveable.

Along with being a natural comic, her personality is what makes her so popular. Always upbeat and promoting her slogan ‘One Love’, she is always encouraging her fans to embrace diversity and be kind.

If you want a dose of fun and light hearted comedy, take a trip to Unicorn Island and watch iiSuperwomanii. 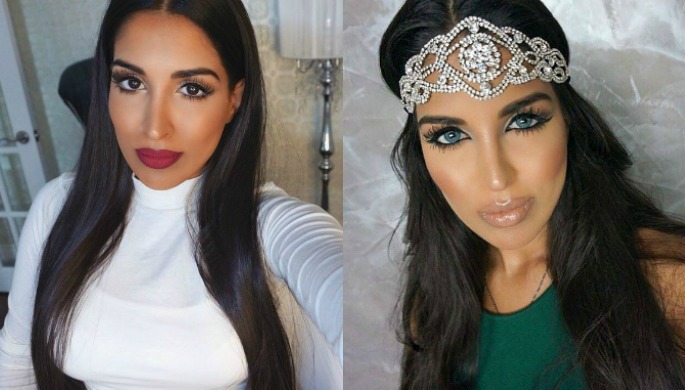 Along with many comedians, Farah Dhukai stand out as a must watch lifestyle and makeup gurus online.

With flawless makeup routines, and incredible beauty hacks, her channel is one of the best for makeup beginners and experts.

Showing of both Desi and non-Desi looks, her channel is full of fantastic tips looks and ideas for any fashionista. 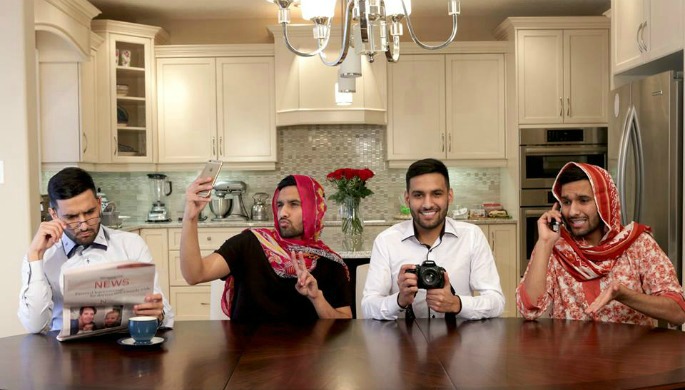 Zaid’s channel aims to provide humour and positive messages to his predominantly Pakistani but also his broader Desi audience. 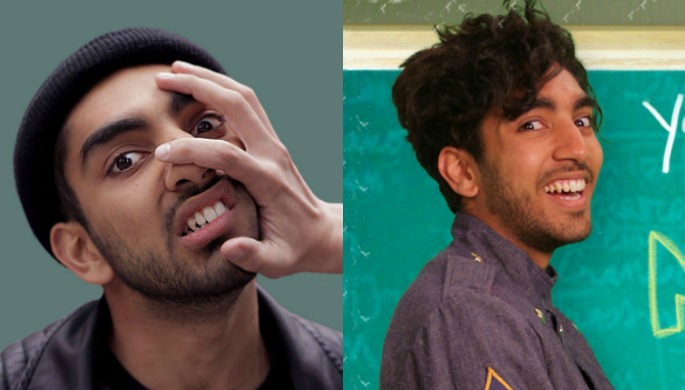 Mawaan is an outrageously hilarious British based Desi YouTuber. His natural acting talent and care free personality are what make his videos so funny.

His twerking in public video reflect his eccentric nature, whilst his skits show his acting and creative ability.

This fun loving guy’s talent and dedication has helped him pursue his passion for acting and he has even featured in a BBC drama. 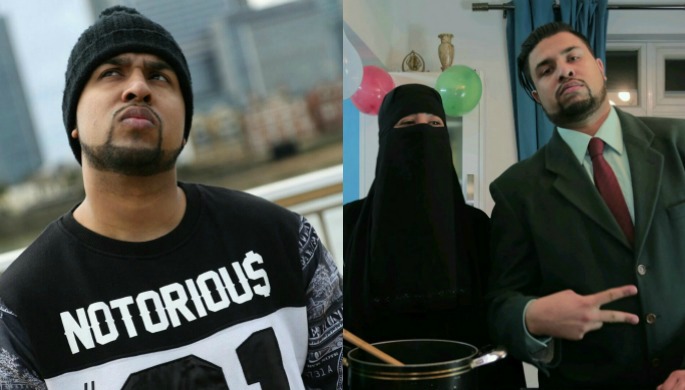 The one and only ‘Diary of a Badman’ creator Humza, is one of the first viral Desi YouTube stars in the UK.

His quirky character, and distinctive hat in his Badman series catapulted him into success and fame.

Including songs, humour but also a moral story to his video’s, Humza’s channel is a great source of entertainment for all Desis. 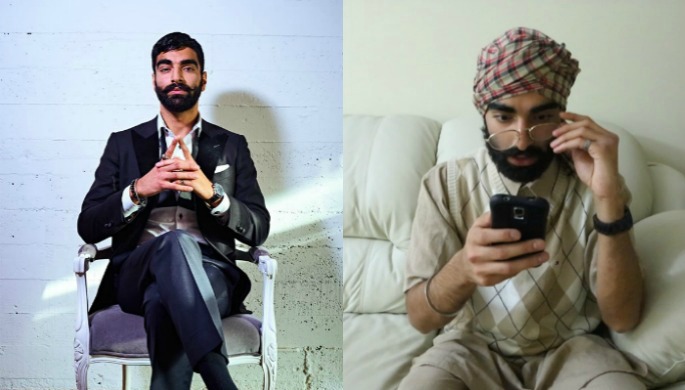 Witty and brutally honest, AK has made a channel that tackled all things Desi. His series ‘Living with a Brown Family’ encompass all of the stereotypical things within a Desi family.

Speaking Punjabi and having a blast with his friends and co-stars, AK’s videos are packed with humour and sass. 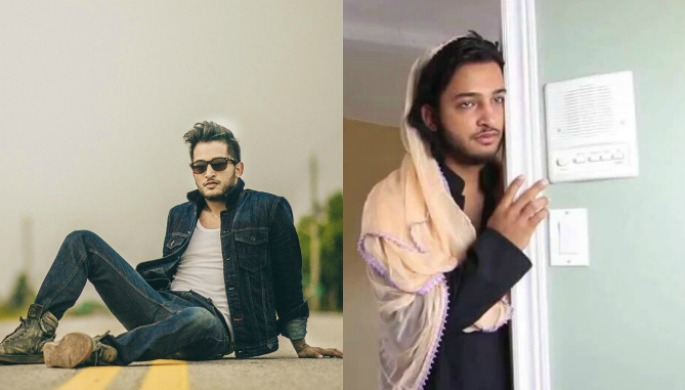 Rupan began his YouTube journey as a co-star on his friend Jasmeet’s channel. Playing Jasmeet’s mother in his videos, it wasn’t long before audiences were finding his Punjabi and acting hilarious.

Now with his own channel, Rupan play’s his famous mother character and keeps his audiences entertained with his witty Punjabi humour. 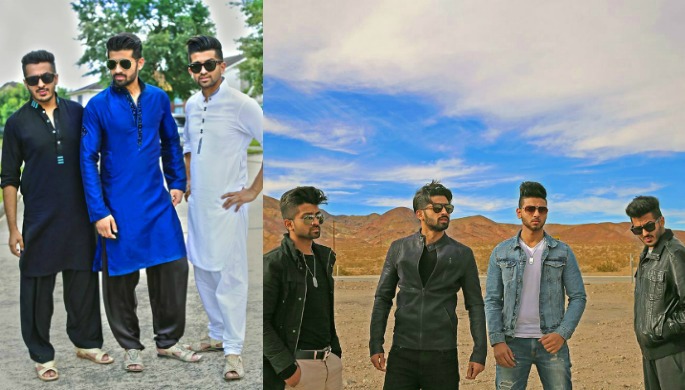 This hilarious bunch of Pakistani guys, incorporate traditional and contemporary Desi issues with a comical twist.

Speaking Punjabi and Urdu, these guys have Bollywood parodies and Mehndi Dances which are packed with musical entertainment. 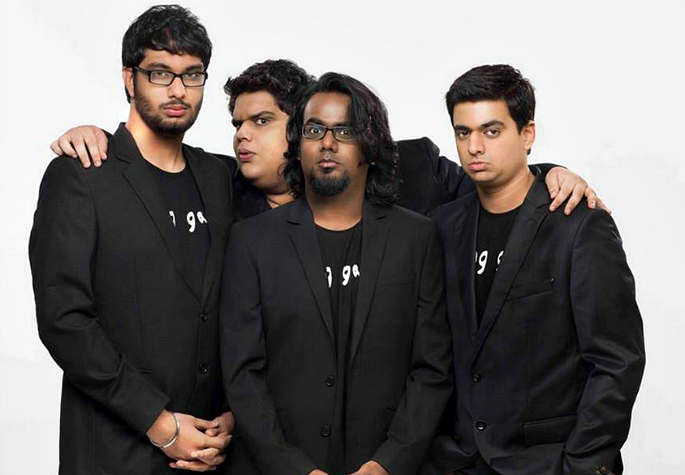 These Indian comedians are some of the funniest comics in India. With hilarious parodies with the likes of Alia Bhatt featuring in their videos, their star studded channel is perfect for any Bollywood fan.

Their roast of Ranveer Singh and Arjun Kapoor, which was hilarious and quite controversial, pushed the boundaries of comedy in India.

These YouTuber stars have racked up millions of views and gained fans from all over the world.

Displaying their comedic talent and Desi heritage, these stars have incorporated Desi culture and entertainment in their videos.

If you want humour, style or music, these Desi YouTube stars are a must watch!

Momena is a Politics and International Relations student who loves music, reading and art. She enjoys travelling, spending time with her family and all things Bollywood! Her motto is: “Life is better when you're laughing.”
See the Household Appliances of the Future
Best Villains in Video Games