the perfect channel to watch if you are having a bad day.

YouTube continues to grow in popularity in India and the country has a lot of established content creators.

This includes the likes of BB Ki Vines and Ashish Chanchlani.

Both have millions of subscribers and are known for their engaging videos. As a result, they have become household names.

While they are two of India’s most popular YouTubers, there are also a number of YouTube channels that you might not have heard of.

They also provide quality content in a variety of genres and some may even have a lot of subscribers, making it surprising that a lot of people have not come across them.

As a result, they remain underrated on the video platform. 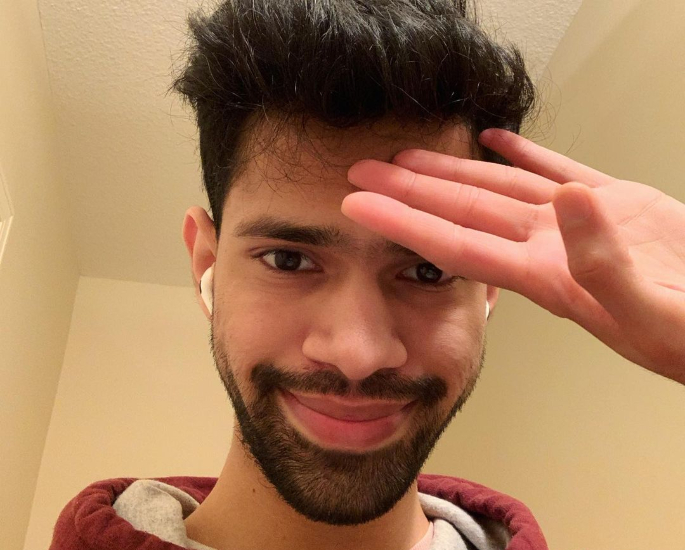 This YouTube channel is one that you might not have heard of but should check out, especially if you’re into films.

Ankit Patel’s Only Desi is inspired by Screen Junkies, the channel that became famous for giving honest reviews of Hollywood trailers.

It scratches the surface of some of the most successful and popular Bollywood films and presents viewers with a side they never thought about.

Only Desi provides honest opinions about Bollywood films and their trailers.

His opinions will either leave viewers in fits of laughter or leave them not being able to look at their favourite films in the same way ever again.

These opinions have seen the channel amass over 660,000 subscribers.

Only Desi is one underrated YouTuber to check out. 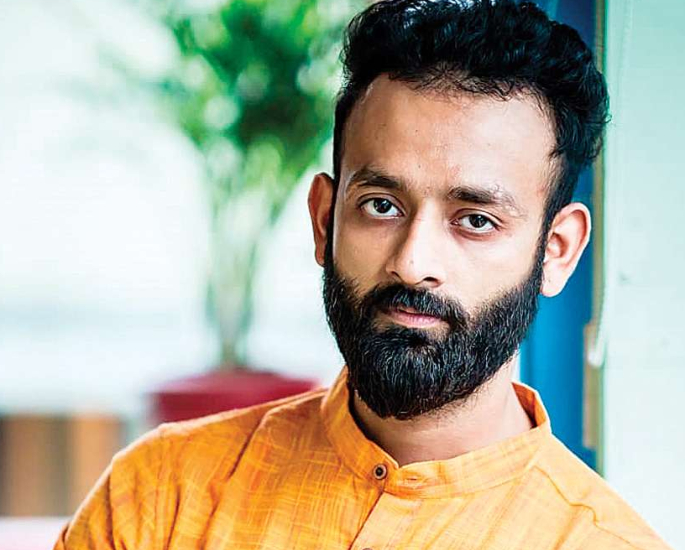 Although Be YouNick has over 4.3 million subscribers, the Indian YouTube channel remains one that many might not have heard of.

It was started by Nikunj Lotia in 2014 and it is entirely dedicated to satire.

This makes it the perfect channel to watch if you are having a bad day.

His videos range from complicated relationships to general life, but all of them are hilarious thanks to how relatable they are to the viewers.

Be YouNick has also collaborated with several major stars.

This includes the likes of Nargis Fakhri, Rajkummar Rao and Boman Irani.

Despite the collaborations, Be YouNick remains a hidden gem for many that should be checked out.

For those looking for videos to make you laugh, Be YouNick will cater to that. 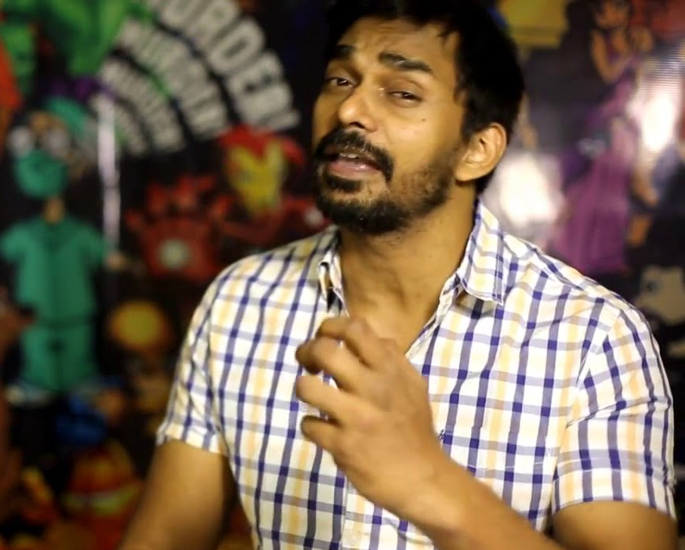 The Satya Show is arguably one of the most underrated Indian YouTube channels and one that should be checked out.

In his videos, Satya talks about various issues in society. He discusses serious situations in India with a humorous twist.

This tends to leave viewers in fits of laughter.

Satya also gives viewers a nostalgic rush which is why he has such a dedicated following. From sports to films, he takes viewers back in time to relive memories as children.

With those videos, Satya also adds his own dose of humour.

Although the channel has over 500,000 subscribers, many people may not have heard of The Satya Show.

With his combination of humour and relatable content, it is one to look at. 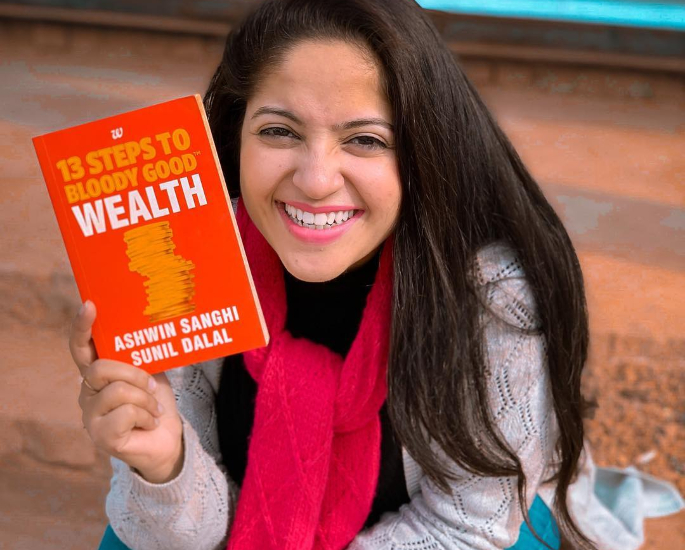 Indian Booktuber may not be a channel you have heard of but it is popular among readers.

Manpreet Kaur reviews books of every kind of genre. Whether it is fiction or non-fiction, Manpreet provides insights and recommendations on what to read.

In addition to book reviews, Manpreet also compiles a list of books based on specific subjects.

For example, one of her videos is about books not to read as a beginner.

Her helpful videos provide her 66,000 subscribers with what to go for and what to steer clear of.

Giveaways are also frequent on the channel and a sure way to gain more subscribers.

Book lovers should check out this YouTube channel for helpful reading recommendations. 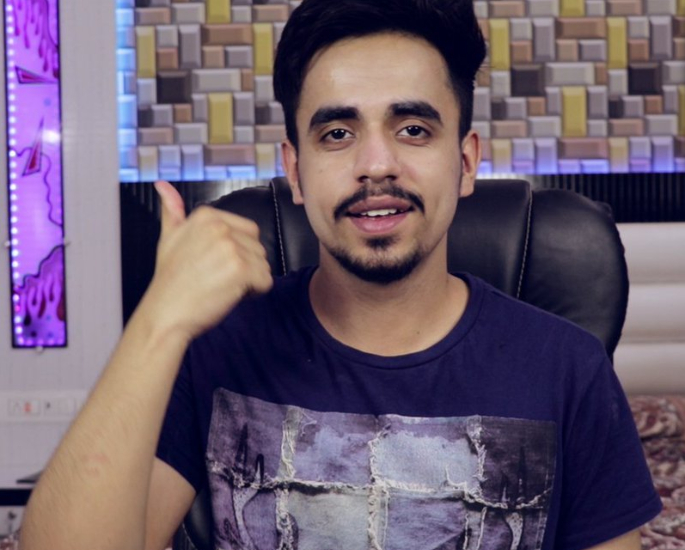 Similar to the popular CinemaSins, Bollywood Sins looks at Bollywood films and points out mistakes, no matter how obvious or subtle they are.

Anmol Dhingra is the channel’s creator and he started it in 2014.

He initially spoke English in his videos, at a time when it was a growing trend in India. Anmol then decided to do his videos in Hindi.

He is considered to be the first Indian film reviewer and commentator on YouTube.

In his videos, Anmol picks out errors and mistakes in Hindi films that viewers missed when they watched the film.

From continuity errors to narrative loopholes, Anmol points out even the smallest mistake.

Each mistake is counted and a final tally is revealed at the end, amusing and amazing viewers as to how many mistakes there really are in films.

With over 1.7 million subscribers, Bollywood Sins has a large following, however, it may be a channel that people have not come across. 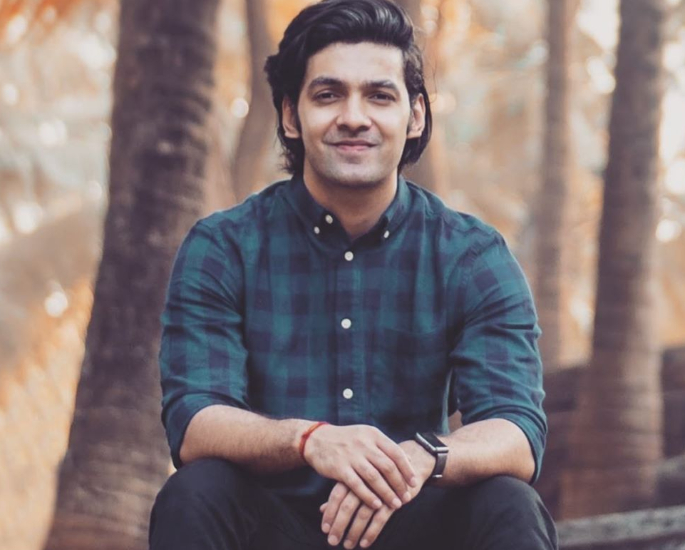 Anmol Jamwal’s Tried & Refused Productions is all about his personal choices.

His YouTube channel tend to feature film reviews and his opinions on films.

In many of his review videos, Anmol goes into deep analysis, giving his take on the film as well as his own interpretations.

From his opinions on nepotism to problematic Bollywood films, Anmol provides a detailed take when it comes to films.

For film lovers, this is an underrated Indian YouTube channel to look at. 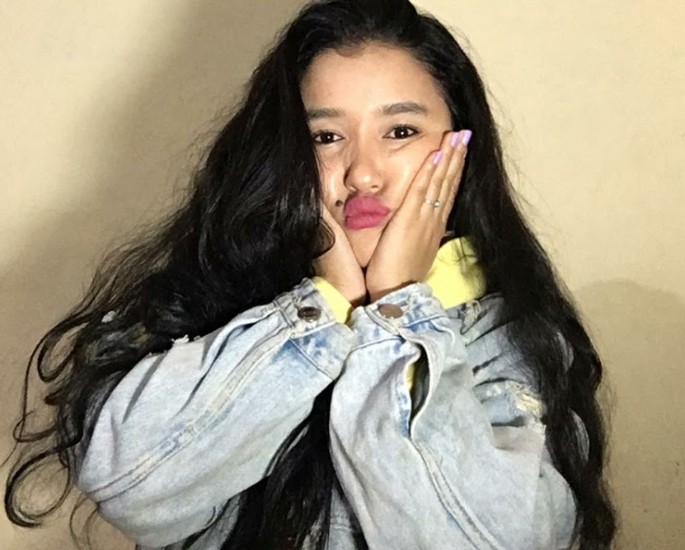 Deachan Angmo is the creator of Mad Ladakhi and she is entertaining the masses with her funny videos, representing the Ladakhi community.

Ladakh is a region administered by India as a union territory, located in the disputed Kashmir region.

Deachan’s channel may have just 7,800 subscribers but her content is varied and entertaining.

Many of her videos are related to students but she tends to post vlogs of her day-to-day activities, which is usually popular among young people.

Some of her videos feature Deachan going out while other videos see her doing Q&A.

In one video, she was seen paragliding in Bir Billing while holding a card that said: “I love you, Ranveer Singh.”

Given that students are one of the biggest YouTube demographics, Mad Ladakhi caters to their needs.

It is an upcoming channel that should be checked out.

These YouTubers provide content in different genres and it is loved among their fans.

While some have millions of subscribers, others are still quite new to YouTube.

So, if you are looking for fresh YouTube content or something different from what you usually watch, check out these channels.

Dhiren is a journalism graduate with a passion for gaming, watching films and sports. He also enjoys cooking from time to time. His motto is to “Live life one day at a time.”
Centre urges Delhi HC against WhatsApp’s Privacy Policy
Hareem Shah files Attempted Murder Case against Friend?