it quickly became one of the most well-known.

YouTube has become a major entertainment platform and there are different types of content, including comedy channels.

YouTube comedy channels are extremely popular because there is so much to do when it comes to creating humour.

From sketches to pranks to even rants, this type of content is engaging and as a result, viewers flock to get their regular dose of laughter.

In India, there are numerous comedy channels that are very popular among viewers.

The variety of comedy means that there is something for everyone to enjoy.

While all YouTubers started off making videos as a hobby, some have amassed lots of fans and become so successful that YouTube is their job.

What makes their success even more rewarding is that it has opened doors to other opportunities.

We present a selection of popular Indian comedy channels on YouTube. 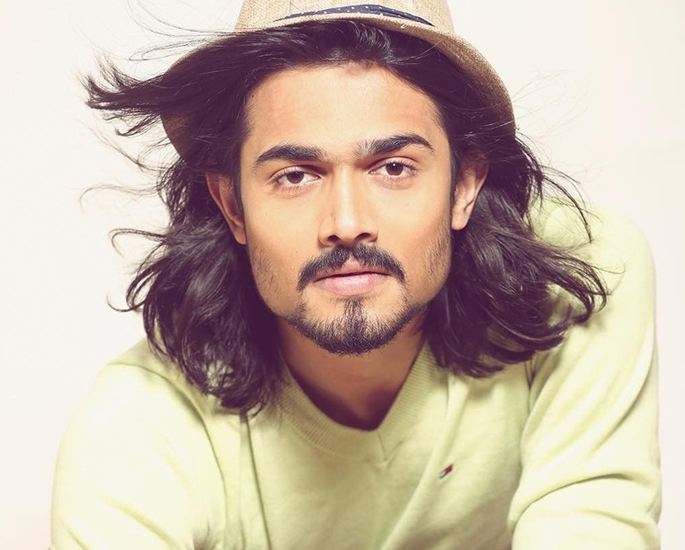 Bhuvan Bam, or BB Ki Vines, is an Indian comedian and YouTuber who was born in Gujarat.

With more than 20 million subscribers, he has one of India’s most popular comedy channels.

His channel launched in 2015 but it quickly became one of the most well-known.

In his videos, Bhuvan performs a lot of sketches which are a mixture of adult comedy and drama.

Many of his videos feature relatable content which is perhaps why he has amassed so many followers.

As one of India’s most renowned YouTubers, his channel is one to follow. 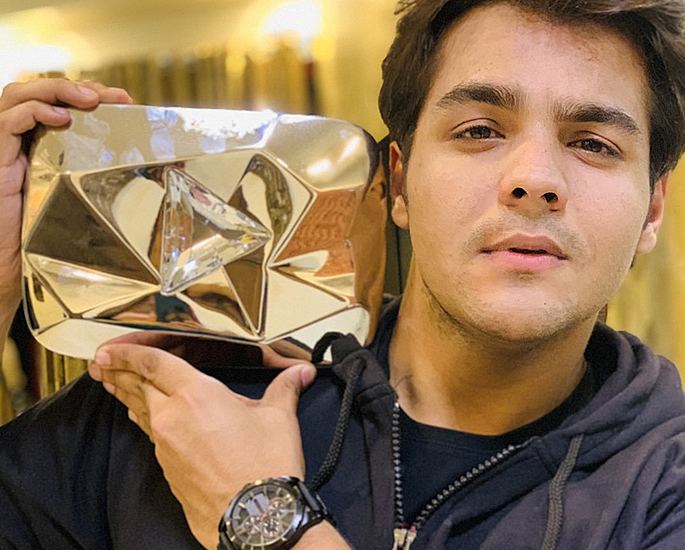 Ashish Chanchlani is a mainstream YouTuber who is known for his comedic videos, whether it is on his own or with others.

Ashish originally made a name for himself on Vine where he would share short, amusing clips of himself.

But when Vine discontinued in 2017, Ashish decided to carry on his Vine-style of video content on YouTube.

His comedy channel, Ashish Chanchlani Vines, has 23.7 million subscribers and his videos gain millions of views each.

His efforts as a YouTuber have been recognised. In 2018, Ashish won a Dadashaheb Phalke International Film Festival award for Best Digital Influencer. 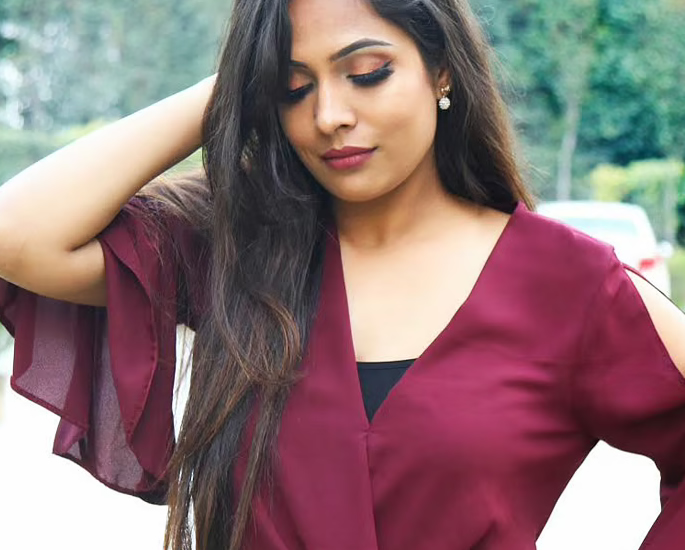 She uploads a variety of content which varies from comedy videos with family members to fashion tips. Shruti’s daughter Anaya also frequently appears in her videos.

On the other hand, Shruti’s comedy sketches see her play different characters in a range of scenarios.

Typically, they tend to be one person versus another. For example, Desi vs Modern.

Her expressions and over-the-top acting have netted her massive success, with more than 8.8 million subscribers. 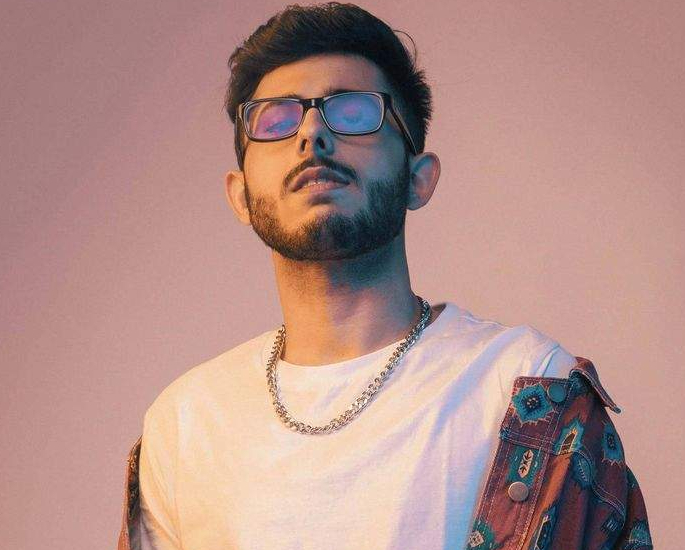 With more than 29 million subscribers, CarryMinati is one of India’s most popular comedy channels.

He gradually moved into comedy and now his content includes sketches, rants and commentaries.

He still continues uploading gaming videos on his second channel, CarryisLive, which has over 8.7 million subscribers.

In addition to comedy videos, CarryMinati has also created a number of songs along with accompanying music videos.

One of his most popular videos was titled ‘YouTube Vs TikTok – The End’. In the video, CarryMinati roasted creators on the video platform.

It became the most-liked non-music video on YouTube in India before it was removed, citing abusive language.

Another video, ‘Stop Making Assumptions | YouTube Vs TikTok: The End’, also received a wave of support. 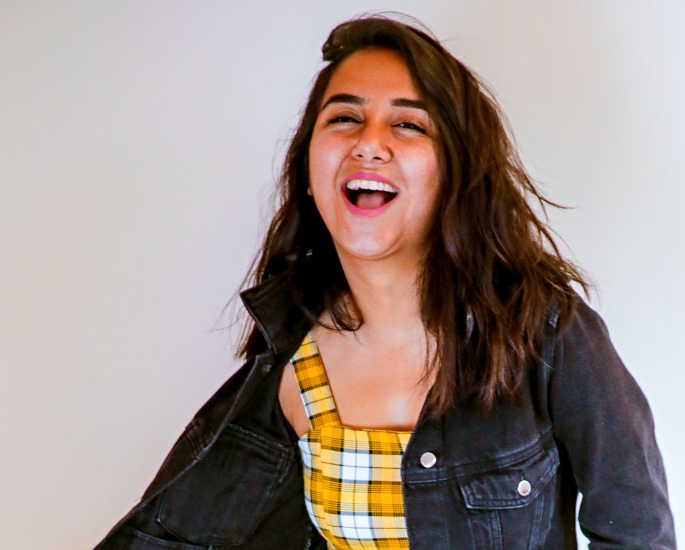 Prajakta Koli, who is better known as MostlySane, is one of India’s most popular YouTubers and has one of the most-liked comedy channels.

Despite only being a YouTuber for just over five years, MostlySane has more than 6 million subscribers.

Known for her relatable comedy sketches, MostlySane takes on the characters of her typically Indian parents to bring humour into everyday incidents.

She also discusses real-life issues like mental health in the hope that she can make a positive difference in someone’s life.

MostlySane has been compared with Indo-Canadian YouTuber Lilly Singh and the pair have collaborated in the past. 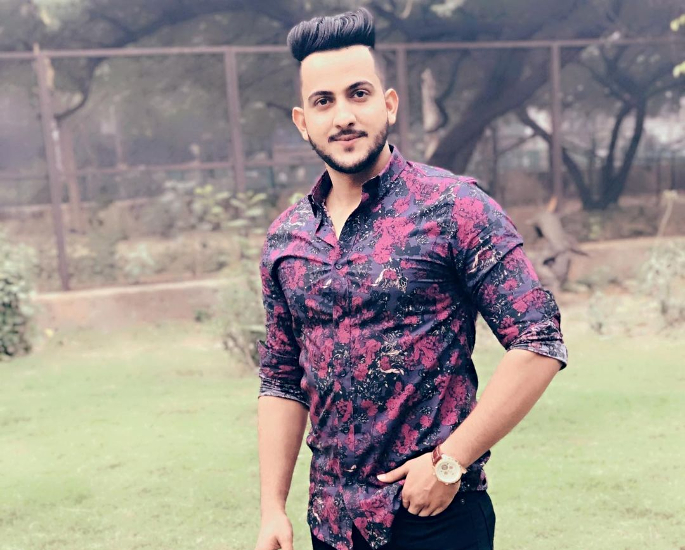 AVRprankTV is a popular comedy channel to follow, with more than 6.3 million subscribers.

The channel is the creation of Vinay Thakur and he mainly uploads pranks on unsuspecting members of the public.

Many of his videos involve speaking to women and seeing their reaction to his actions.

Vinay has also uploaded videos of him helping out the community.

For instance, in one of his early videos, he helped the homeless by providing food for them.

With every video garnering more than a million views, it is no surprise that AVRprankTV is a comedy channel to follow. 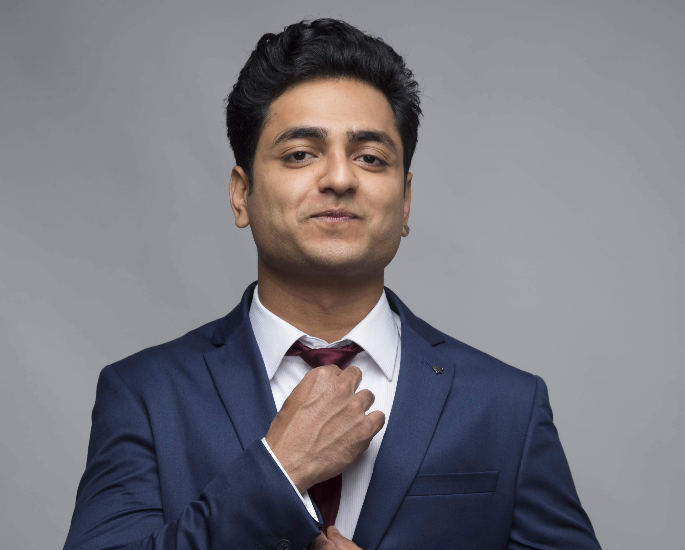 Kenny Sebastian is primarily known as a stand-up comedian but he also has a prominent YouTube channel.

His channel features a combination of comedy skits and clips of him doing stand-up, meaning that there is something for everyone.

Kenny also has a podcast called ‘Simple Ken Podcast’ which is streamed on the YouTube channel.

He has over 2 million subscribers and his popularity has seen Kenny tour the United States, Australia and the United Arab Emirates.

He also has comedy specials on Amazon Prime Video and Netflix as well as featuring as a judge on the comedy reality show Comicstaan. 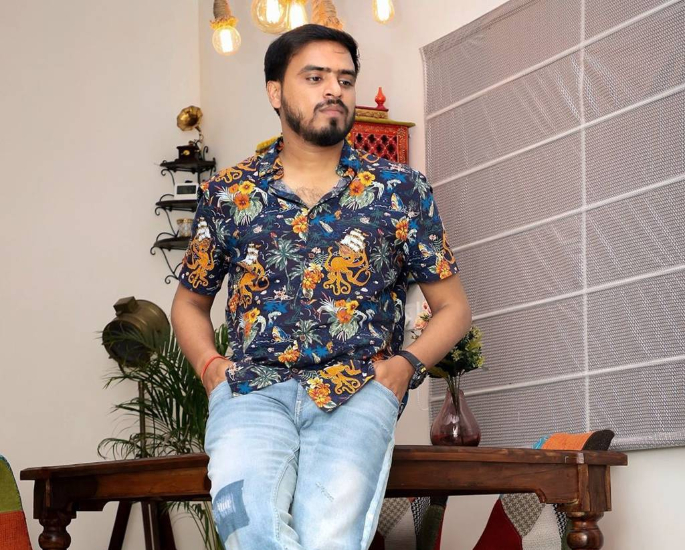 Amit Bhadana has one of the most subscribed Indian comedy channels on YouTube, with more than 22 million subscribers.

In fact, he claimed to be the first Indian individual YouTuber to reach 20 million subscribers.

His focus is comedy sketches. Most of the time they tend to be relatable because they are about things most Indians have experienced.

As a result, his videos gain tens of millions of views.

These Indian YouTubers have transformed content in order to make entertaining comedy accessible for viewers.

Their styles vary, from comedy sketches to pranks, but all of them provide engaging content for their fans.

They are where they’re at today because of hard work and doing what they enjoy.

Many of these YouTubers started off doing it as a hobby. They gradually turned it into a career and their success has seen new opportunities open up.

Dhiren is a journalism graduate with a passion for gaming, watching films and sports. He also enjoys cooking from time to time. His motto is to “Live life one day at a time.”
ShareChat in talks with Twitter about Expanding in India
Entrepreneur popularising Indian Handicrafts in Home Decor