8 Pop Singers of Indian Descent You Might not Know

What do Nicki Minaj, Freddie Mercury and Jay Sean have in common? DESIblitz reveals 8 pop singers with a surprising Indian connection.

“I am extremely proud of my Indian heritage”

Pop singers are some of the most iconic celebrities in the world.

With their stunning voices, catchy hooks and unique style, pop singers have captured the attention of the public for years.

But in all the limelight and stardom, their ethnic origins can often remain hidden.

It may come as a surprise that some of the most prominent names in the Western music industry are of Indian descent.

These 8 pop singers have made a name for themselves in the incredibly competitive world of music. 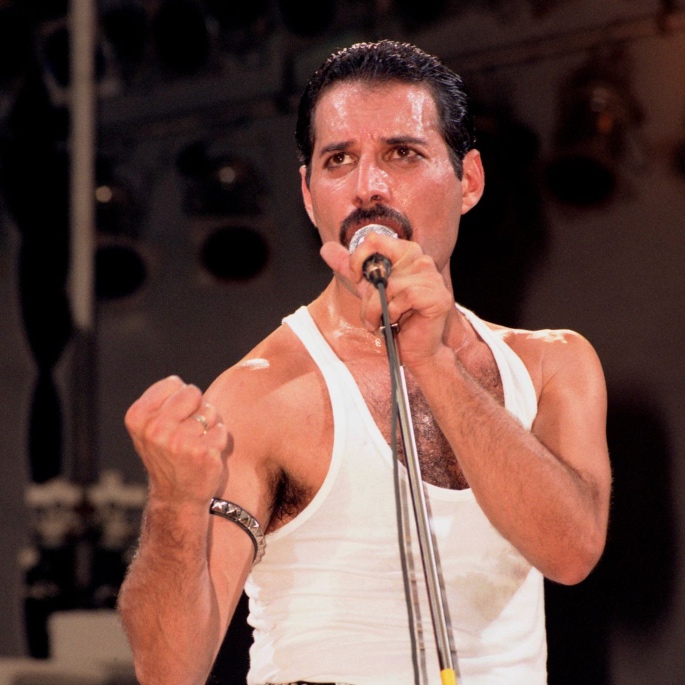 Freddie Mercury is one of the greatest musical legends of the 20th century.

As the lead singer of Queen, he is best known for his supreme talent and electrifying performances.

While he ruled the Western music world throughout his career, his origins were Indian.

Born in Gujarat to Parsi parents, his birth name was Farrokh Bulsara. He was educated in India and moved to England with his family when he was 17.

However, critics claim that to gain global renown as a pop singer he rarely discussed his Indian descent.

Former band member Roger Taylor says he might have downplayed his roots because “people wouldn’t equate being Indian with rock and roll”. 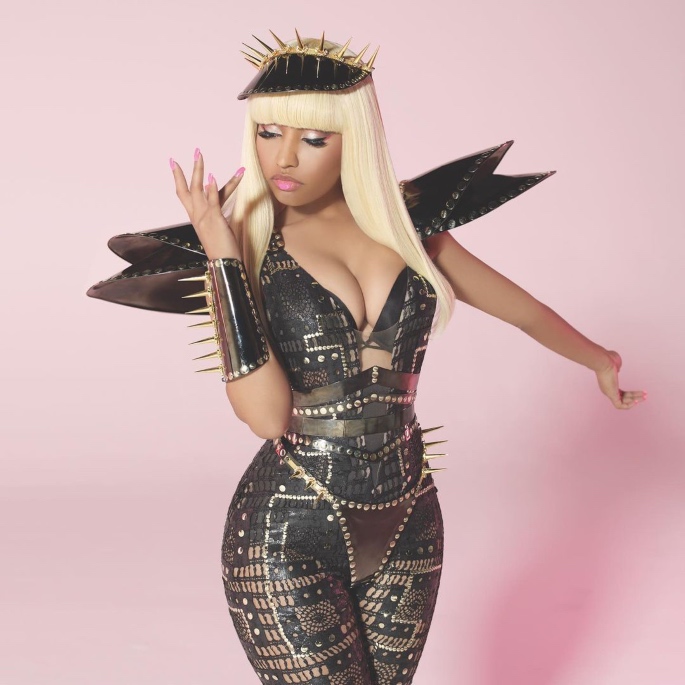 Nicki Minaj is of the most famous pop icons in the world.

Her global success has crowned her the ‘Queen of Rap’ and cemented her status as hip-hop royalty.

A lesser-known fact is that she is of Indian descent. Her father Robert Maraj is half-Indian and, according to his daughter, “makes the best chicken curry in the world.”

Her mother Carol Maraj is of Afro-Trinidadian descent.

The name Maraj is a form of Maharaj often found among Indian descendants living in the Caribbean. While she may have changed her name, Nicki Minaj still honours her Indian roots.

In 2017, she revealed she had been regularly donating money to an impoverished village in India that lacked access to clean water. 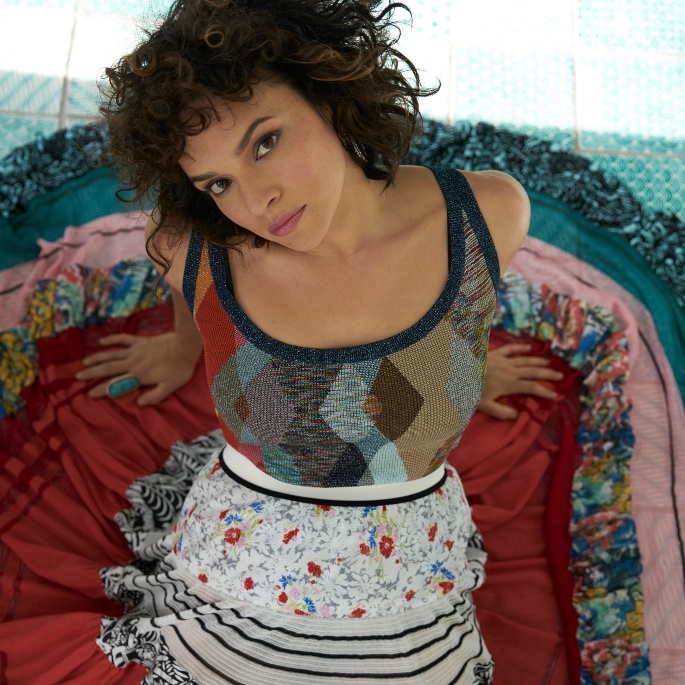 Geetali Norah Jones Shankar, known by the world as Norah Jones, is an international star.

As the daughter of sitar maestro Ravi Shankar, musical talent is in her blood.

The jazz and country singer has won 9 Grammy Awards and sold more than 50 million records worldwide.

Her soft, smoky voice has graced the stages of prestigious events and institutions across the globe.

After performing in India for the first time, Scott spoke of her connection to her Indian fans. She expressed:

“I think it’s very sweet that people feel a sense of pride because of my nationality. And I’m excited to come to India and sort of feel that kinship with the audience.” 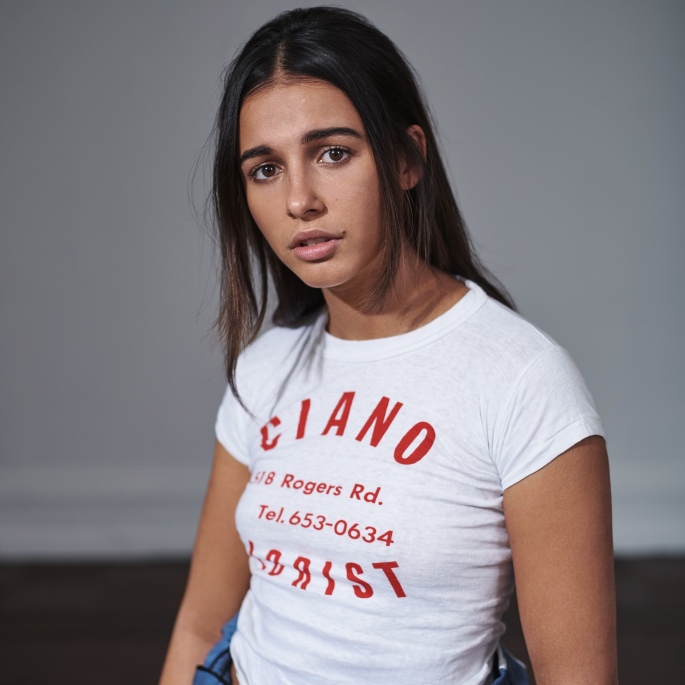 English actress and singer Naomi Scott is best known for her role as Princess Jasmine in Disney’s recent adaption of Aladdin (2019).

Much like Princess Jasmine, she is of Asian origin herself. Her mother Usha Joshi is from Uganda and has Gujarati heritage.

While on the set of Aladdin, she was even mistaken by a crew member for Deepika Padukone.

Naomi Scott is also an accomplished musician. She began singing at her church from a young age and has released two EPs.

The multitalented performer is proud of her Indian descent and often posts Instagram pictures in traditional sarees and lehengas. 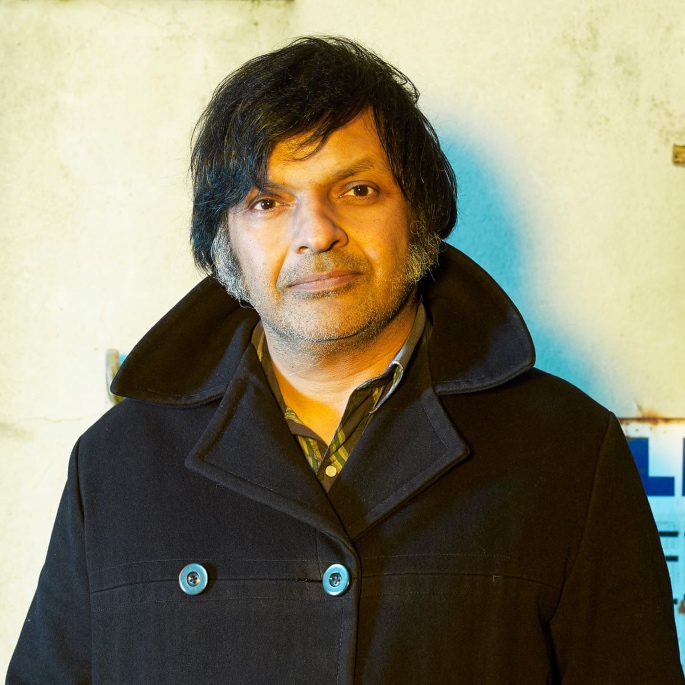 Better known as the frontman of British band Cornershop, Tijinder Singh is yet another Indian who has seen widespread musical success.

Thousands may recognise its incredibly catchy tune and lyrics, but most non-Asian fans are unaware of its deep connection to India.

The song is a glorious celebration of Bollywood culture. Singh pays tribute to three of the industry’s greatest singers: Asha Bhosle, Lata Mangeshkar and Mohammed Rafi.

At one point the lyrics refer to Bhosle as ‘Sadi rani’ – ‘our queen’ in Punjabi.

Even their band name comments on Indian culture. It originates from the stereotype of British Asians often owning corner shops. 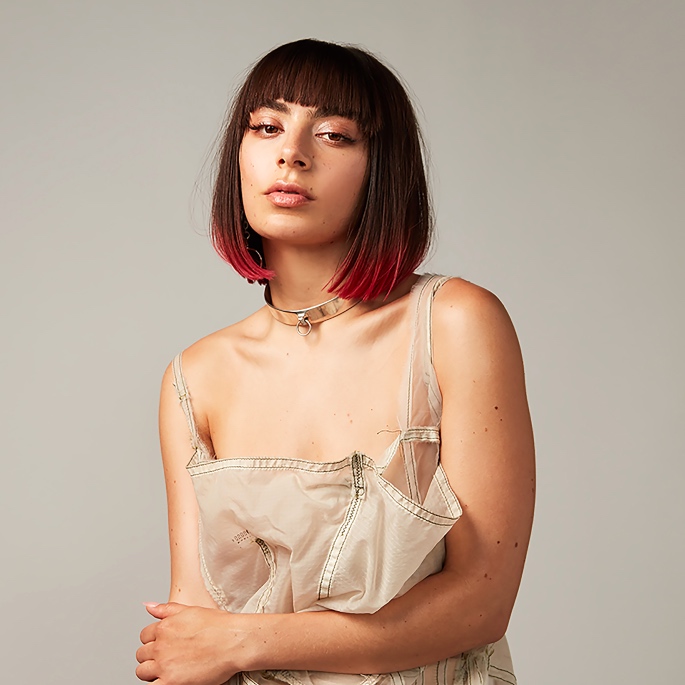 With a Scottish father and Indian mother, Charlotte Emma Aitchison was born in Cambridge.

Her stage name is Charli XCX and she has recently become one of the biggest names on the pop landscape.

Her music explores both experimental and mainstream pop, and her image often rebels against the traditions of female pop singers.

The Independent described her as “the pop futurist who broke every rule in music.”

In an interview on BBC Radio, Charli XCX explained that while her Indian roots have “never really been spoken about”, they are “a big part of my (her) heritage”.

She even defended her culture against a derogatory online remark. A message board user from Florida insulted her appearance, writing ‘XCX always looks dirty’.

The singer immediately took to Twitter, calling out the hate commenter’s ignorance.

“I am extremely proud of my Indian heritage,” she wrote. “I love my roots & my family. Don’t call me/anyone “dirty” bcoz of the colour of someone’s skin.” 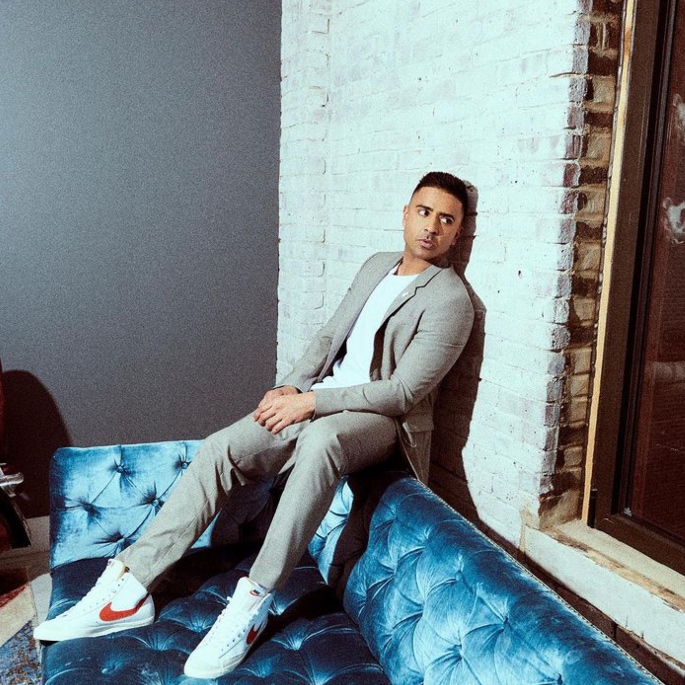 Born to Punjabi Sikh parents, he made music history in 2009 as the first Anglo-Asian singer to have a No. 1 single in the United States.

The Billboard Hot 100 single ‘Down’ (2009) exploded across the music scene, earning him a prized place in the world of celebrity pop singers.

Jay Sean is also a pioneer of Bhangra-R&B fusion; a genre that introduced listeners all over the world to Asian sounds.

But he describes his supporters in India as his “most loyal and biggest fanbase.”

“India is one of the few countries in the world that has known my music ever since the beginning”, he says in an interview with OnRecord.

“The love and pride that I feel from my Indian fanbase make every new performance in India unique and special.” 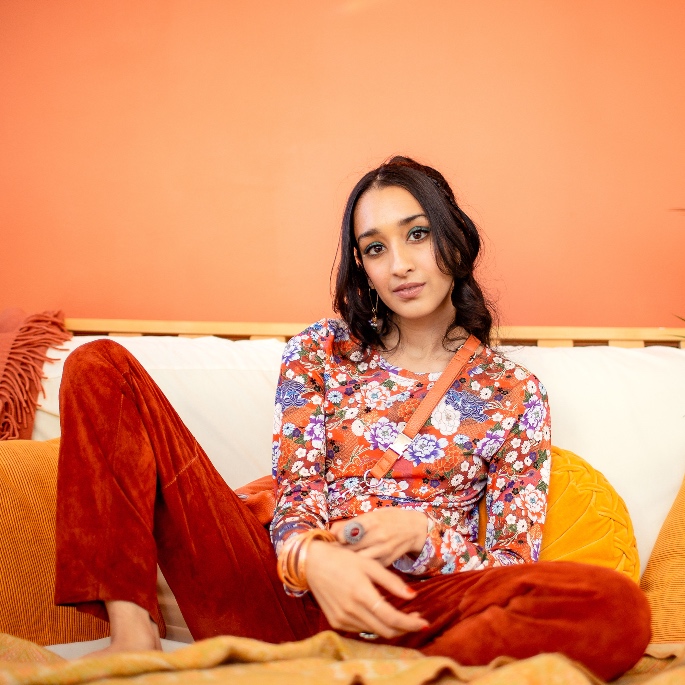 Charli XCX is not the only woman of Indian heritage to have recently made a name for herself in the music industry.

Raveena Aurora is an American singer and songwriter staying true to her Indian roots.

She grew up with Bollywood soundtracks and jazz, fusing the two together in her songs and videos.

In an interview with Times of India she explained how her culture influences her art:

“South Asian people have so much beauty and inspiration to pull from.”

She is also consciously carving a path for more Indian female artists. She explained:

“When I saw someone like MIA go mainstream, I thought this is a path I could potentially take”, she comments.

In 2017, she released her debut EP, ‘Shanti’. Since then Raveena has been an inspirational figure for so many women of colour to express themselves through art.

India is home to some incredibly talented musicians.

These 10 pop singers have left their mark on the world but still, acknowledge their Indian descent.

Even if they were born and raised in a different country, their Indian culture is often a celebrated part of their identity.

Every person’s heritage is unique. Embracing the memories, stories and traditions that come along with it can lead to huge success.