The IIFA 2018 Awards dazzled the city of Bangkok with Bollywood glamour and star entertainment. Find out which films and actors won big here.

Bangkok was the hotspot for the 19th IIFA 2018 Awards.

Celebrating the best of Indian cinema from the last 12 months, the industry’s biggest stars arrived for a weekend of entertainment and glitzy events.

Finally, for the main event on Sunday 24th June 2018, hosts Karan Johar and Riteish Deshmukh brought laughs, banter and even some Bhangra to the stage as they revealed the winners of IIFA 2018. 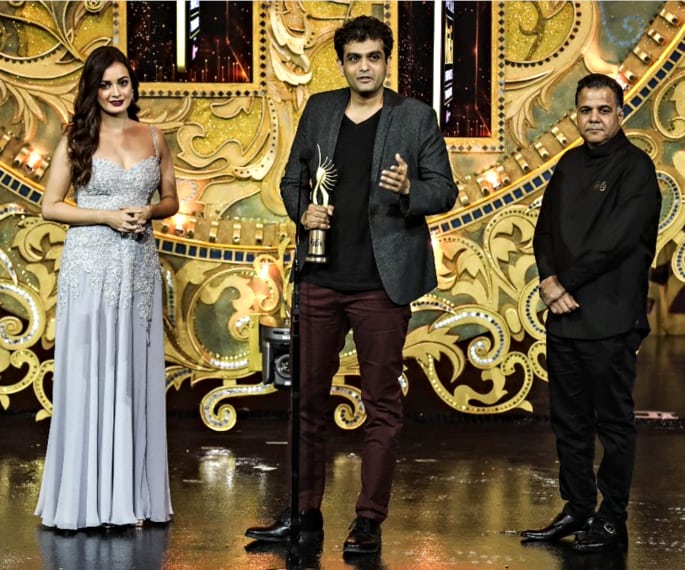 The late Sridevi was awarded a posthumous trophy for her incredible role in Mom. Husband, Boney Kapoor received the award, sharing some fond and heartfelt memories of the cinematic icon. 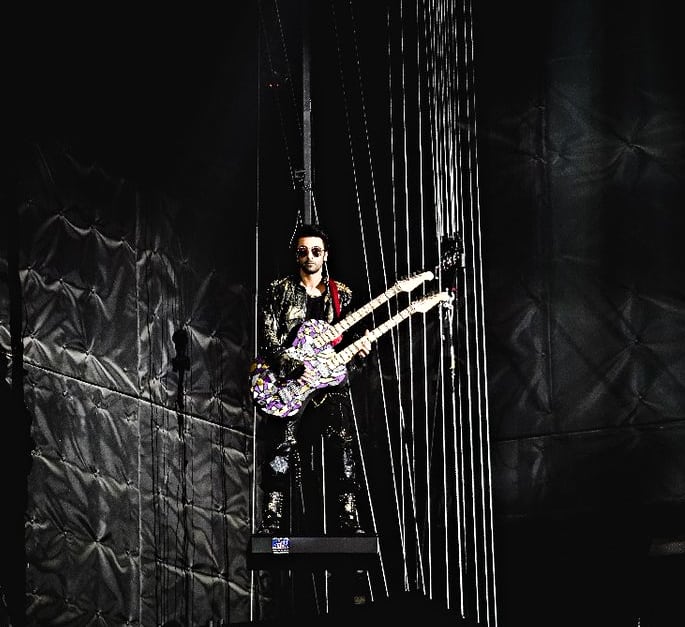 Aside from the big wins of the night, guests were treated to an array of showstopping dance performances.

While a cheeky Varun Dhawan excited the crowd with his Judwa 2 moves, the crowd went wild for Ranbir Kapoor in his rockstar avatar, who descended from the ceiling with an electric guitar, sunglasses and leather jacket.

The Sanju star danced to some of his big hits, including ‘Balam Pichkari’ and more. 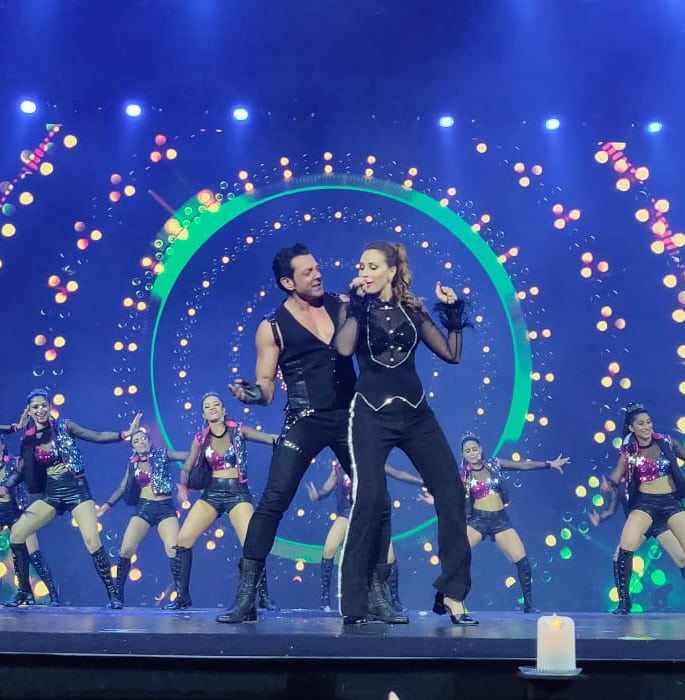 The evening also saw the stars pair up for even fiercer performances. Celebrating the success of Race 3, Bobby Deol danced with none other than Iulia Vantur in a memorable spectacle.

Notably, Bobby also welcomed his return to the big screen by taking guests down memory lane with some of his biggest film hits.

Also joining hands were Kriti Sanon and Arjun Kapoor who have spent the last few days sharing their rehearsal progress on Instagram.

But perhaps the main event of the night was the return of Rekha on stage after 20 years.

And the eternal beauty proved why she remains a superstar of Indian cinema, with her faultless Kathak-style dances to ‘Salaam-e-Ishq’ and ‘Pyar Kiya To Darna Kya’.

The very evergreen #Rekha ji performed at the IIFA stage after 20 long years and we couldn't be more honoured to have her.#IIFA2018 pic.twitter.com/UllPd5JH22

Adding the wow factor to an already enjoyable evening, the star enchanted guests with her incredible performance.

Here is the full list of winners of the IIFA 2018 Awards:

Outstanding Achievement by an Actor in Indian Cinema
Anupam Kher 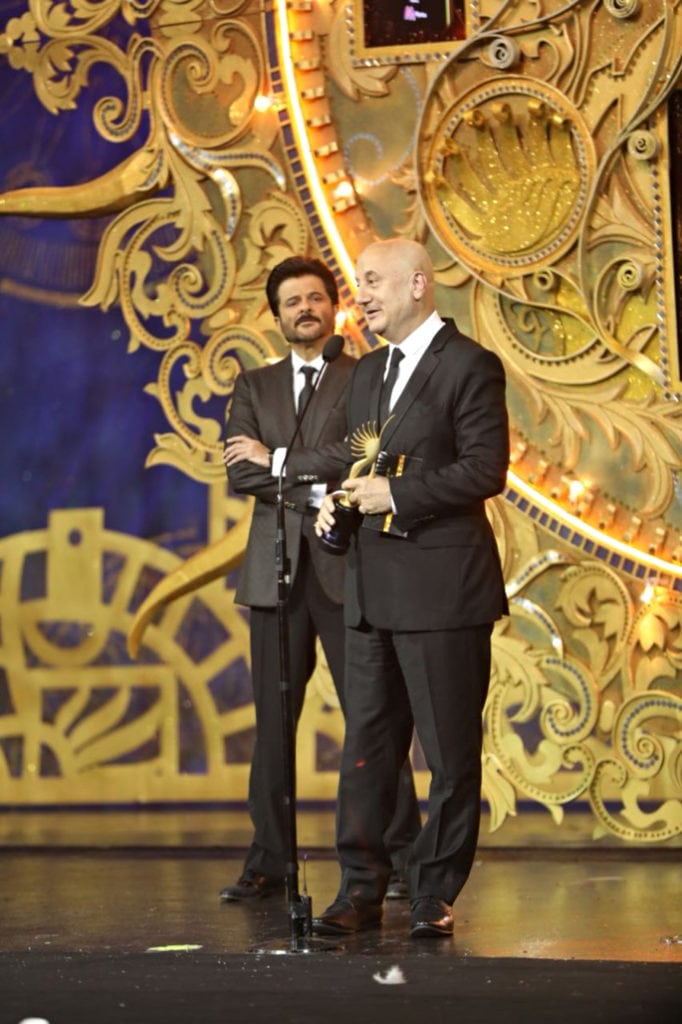 As expected, the IIFA 2018 Awards proved to be the biggest Bollywood party of the year! We can’t wait to see where the stars jet off for the next instalment!

Find out who was the best dressed celebrity on the green carpet here.

See more images from the fun-filled evening in our gallery below: 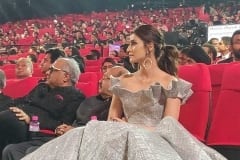 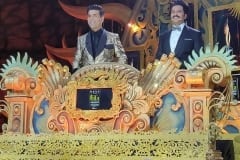 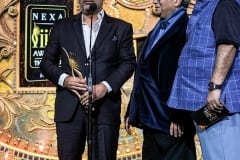 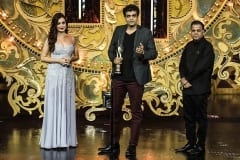 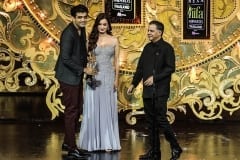 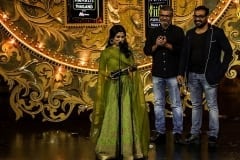 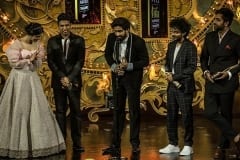 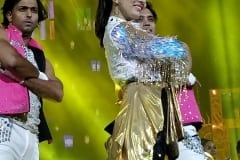 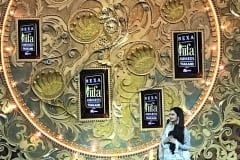 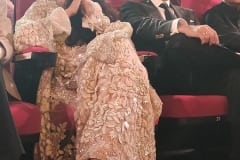 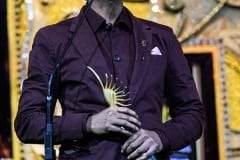 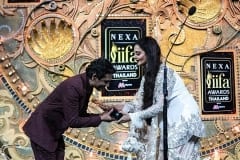 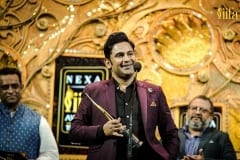 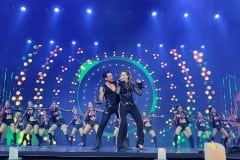 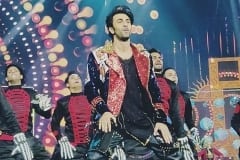 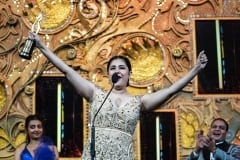 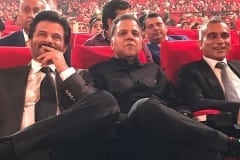 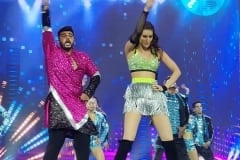 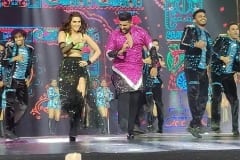 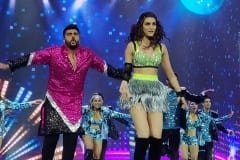 Images courtesy of IIFA and Colors