“Playing Sonia was not easy, after the filming was done I despised male touch. It was hard to get out of character"

Taking place in London, Birmingham and Manchester, LIFF made an explosive comeback, with the world premiere of Tabrez Noorani’s ‘Love Sonia’ on Thursday 21st June 2018.

The incredibly moving film is just one of the many that cinema fans can expect from the UK and Europe’s largest South Asian Film Festival. Showcasing a variety of films from South Asia, the diverse programme features South Indian, Bangladeshi and Pakistani films too.

Following a fantastic reception in the UK’s capital, some of the cast also made their way to the red carpet at Birmingham Broad Street on Friday 22nd June 2018 for a special Q&A session following the second city’s opening night screening.

DESIblitz were there to enjoy all the glitz and glamour on the red carpet, and to review one of LIFF’s most poignant and thought-provoking films of recent years. 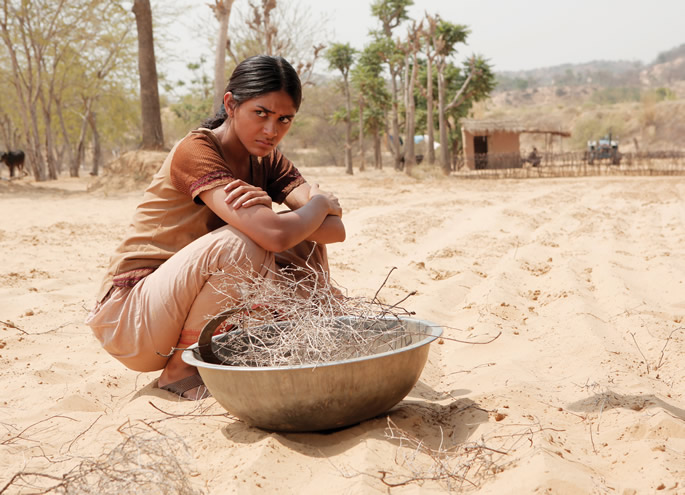 Love Sonia delves into the ins and outs of sex trafficking in India, an issue seldom spoken of in the Western world, let alone within the conservative confines of India.

Based on real-life events, the story follows the life of Sonia, played by Mrunal Thakur, and the series of harrowing events which unfold as she is taken to Mumbai and forced into sex work.

As well as the primary aim of bringing light to the prevalence of sex work on a global scale, the drama very eloquently tells the story of an unbreakable bond between two sisters – Preeti (played by Ria Sisodiya) and Sonia.

The pair is raised in a disruptive household, where their father, Shiva, a working-class labourer, is struggling to make ends meet.

Frustrated with his misfortunes, Shiva resents his daughters, bitter that his wife was unable to bear him sons.

Amid their troubled home life, Preeti and Sonia seek solace in each other, where the audience is granted access to the girls’ most intimate moments.

The viewer is also given a brief introduction to Sonia’s love interest, Amar, who keeps her grounded in her extremely volatile home.

Careful juxtaposition of Shiva’s relentless anger and the sisters’ innocence as they childishly mimic animal noises confirms their strong bond, highlighting the ability to escape their dreary lives only whilst in each other’s presence.

Shortly after, Preeti is sold off by Dada Thakur (played by Anupam Kher) under her father’s demands, claiming she is merely a burden. Initially, Sonia does not meet the same fate as her sister, as Shiva is in need of her physical strength to help manage the crops.

Throughout the increasingly turbulent ordeal, we are met with the recurring theme of a demure, shaken Sonia repeatedly checking her emails at any opportunity she receives, regardless of the toxic environment in which she finds herself.

She finds comfort in receiving emails from her high school sweetheart, Amar, who promises to save her from her living nightmare. 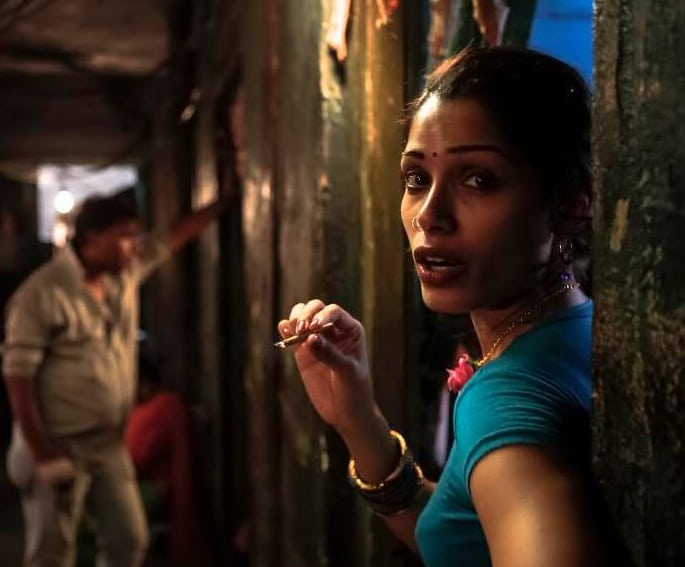 Bollywood veteran Anupam Kher offers a stunning performance through his role as Dada Thakur, accurately portraying the role of the sordid pimp.

His very natural expressions and subtle acting style built a convincing persona, showing a realistic image of those involved in the solicitation of sex.

An equally impressive performance was given by the great Manoj Bajpai, also portraying a pimp, this time in a Mumbai brothel where Sonia is sent.

His character, Faizal, was a complex one. Instead of being portrayed as a stereotypically corrupt pimp, the viewer is introduced to the character in a fairly unconventional way.

Faizal is shown berating a man for his mistreatment of a woman, insulting him and asking him, “is this any way to treat a woman?”

After just a few minutes he meets Sonia for the first time. Though we are aware of his sordid intentions, he is pleasant, polite and respectful in his speech, convincing her that she will be safe in his hands.

Faizal’s character delves away from the traditional ‘evil’ persona, as he demonstrates a softer side in his everyday attributes. Much like many in real life, he has both ‘bad’ and ‘good’ traits, with an ability to manipulate those under his control.

Sai Tamhankar expresses her initial confusion in regards to her character, Anjali, who coaxed young girls into coming to Mumbai to join the sex trade: “When I read the script, I thought, ‘Do I like her or do I hate her?’ I was fascinated by her personality.”

She states her multifaceted character made her realise that within the trade, “everyone is a victim.”

Madhuri (played by Richa Chadda) is also an intricate character. Initially, she is viewed as just another controlling sex worker, forcing Sonia into the global sex trade. As the film progresses, the viewer cannot help but gain a sense of sympathy for her, as she reveals the story of her beginnings in the world of sex.

Madhuri also speaks of how Faizal kept her safe in her lowest times, again, reiterating the idea that there is no ‘completely’ good nor bad person. 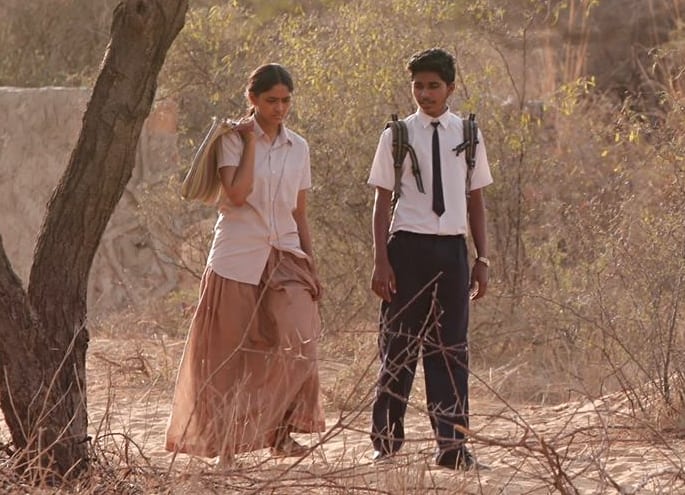 Freida Pinto stuns the audience with her portrayal of sex worker, Rashmi. Like Madhuri, the viewer naturally grows a disliking towards Rashmi, until she opens up to Sonia, revealing her life of turmoil as her husband leaves her for another woman, taking with him her son.

As she recalls her story, she carelessly states that women of her kind have no family, declaring: “We are already dead in their eyes.”

Demi Moore’s appearance in the film was short but sweet. Shown as Sonia’s saviour, Selma plays an integral role in turning her life around, yet the viewer is not given enough of an opportunity to appreciate her character.

The viewer is made to feel angry and frustrated on many occasions. Specifically, as they helplessly watch on as Sonia is anally raped, while Faizal apathetically smokes a cigarette just feet away from the scene.

This frustration is furthered in a scene where Sonia is so close to escaping her living hell but hope is all lost as a result of police corruption.

The importance of virginity in young girls is also highlighted, as Sonia and other sex workers are ‘promised’ to foreigners, prior to which, Sonia is only permitted to perform sexual acts without penetration on clients.

Though the viewer is made aware of the relationship between the two sisters, we could have been exposed to more instances of their tenderness in order to develop a stronger emotional bond with the characters. 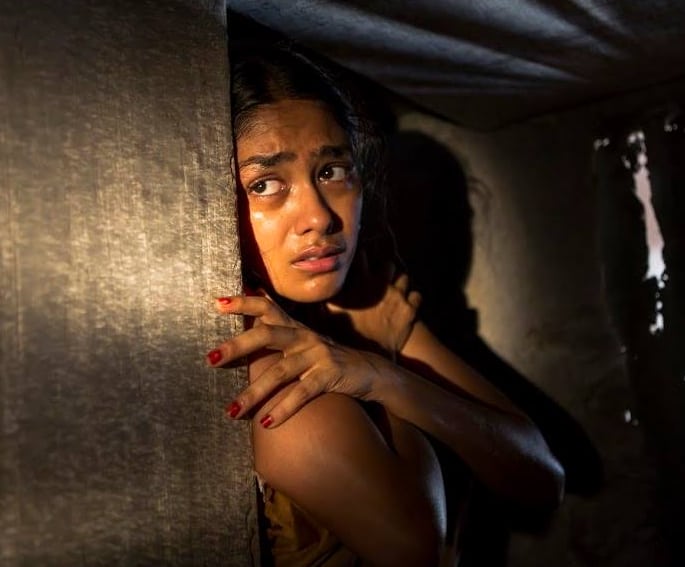 Undeniably, Love Sonia does not shy away from exposing the harsh truths of sex trafficking and exploitation.
Following its Birmingham screening, Love Sonia received a variety of appraisals as well as criticisms.

During a Q&A with the cast, many questions arose regarding protecting women and children from sex trafficking whilst issues of corruption and poverty are often the culprits.

Watch our interview with Richa Chadda: 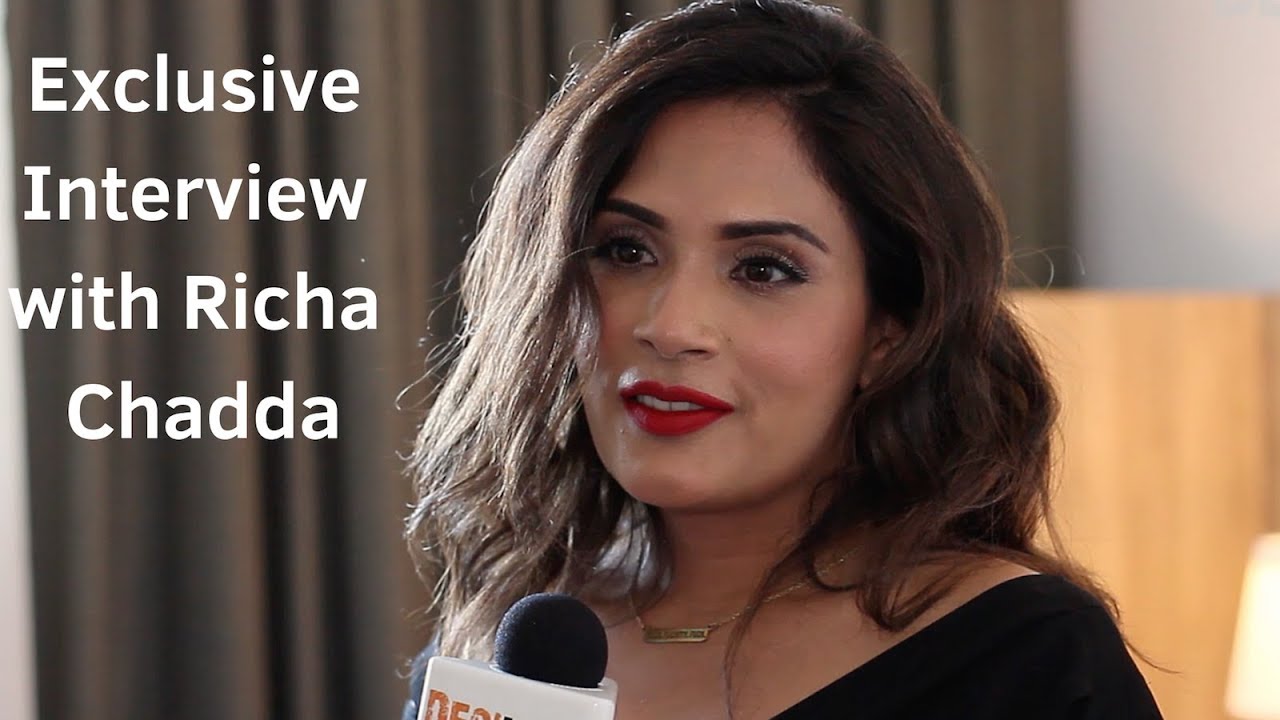 One audience member commented on the contrast of serious subject matter vs the glamorous set of actors, claiming “it doesn’t seem to gel”.

He asks: “How would this translate to making a difference?”

Richa adds to this, saying:

“Clearly there’s a disconnect with how we dress and our characters but we’re actors and we wanted to look good for the people of Birmingham.

“All of us have been involved in some capacity. I myself was involved in a crowdfunding campaign. I would request you not to judge a book by its glamorous cover. How you dress shouldn’t affect what you do.”

Producer David Womark agrees: “A film has to work as a film. If you lecture the audience and put too much information at the end of the film they lose interest. If you’re passionate about something and it impacts you, you will find a way.”

Birmingham writer of Love Sonia, Alkesh Vaja, also shares how he carried out extensive research for the characters, in particular for Faizal:

“I studied narcissistic personality disorder and how men manipulate women. I wanted to not judge characters because I felt like it would give them more of a grey area.”

In Conversation with Richa Mrunal Thakur: 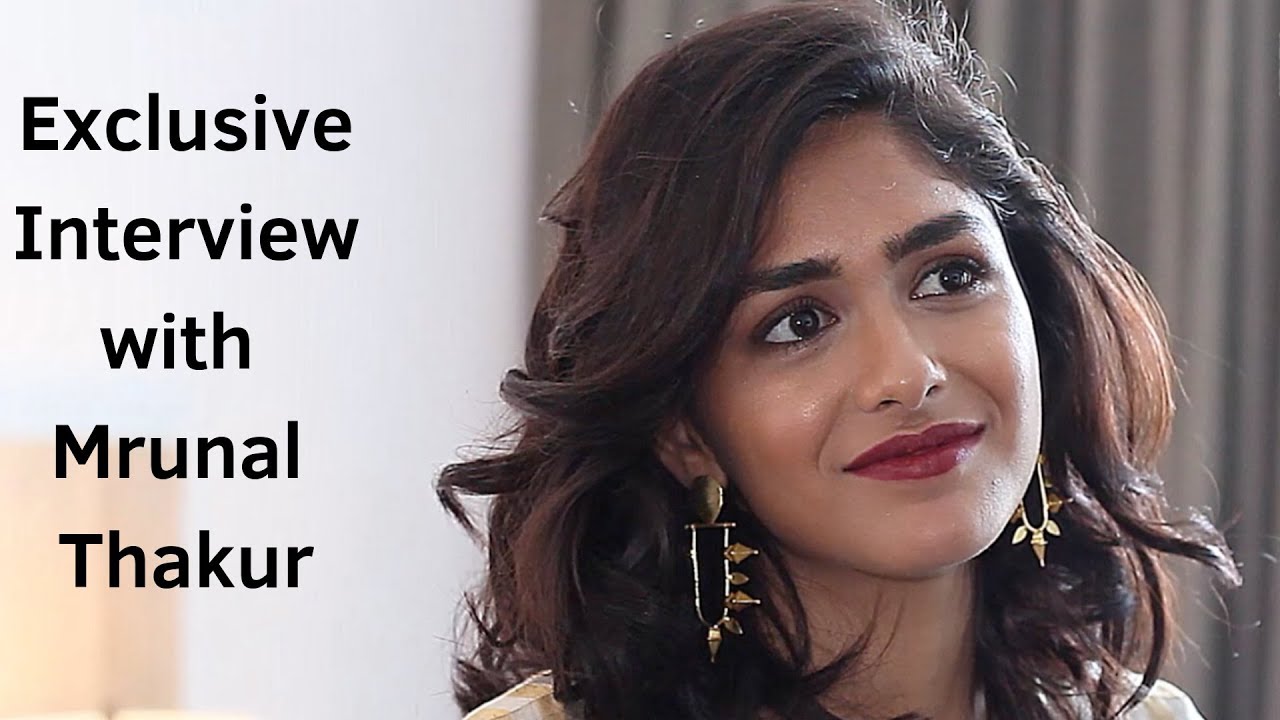 The actors also express how difficult it was to break free from their roles after taking on such intense roles:

“Playing Sonia was not easy,” says Mrunal, “after the filming was done I despised male touch. It was hard to get out of character.”

When asked about her initial thoughts on the script, Mrunal replies:

“I just thought, what if my sister was lost and I was Sonia? I didn’t know what sex trafficking was all about. I had to convince my parents. As an actor, I can spread awareness and tell the audience that we have to stop sex trafficking.”

Ria Sisodiya, who made her debut in Love Sonia, offers advice to aspiring young actors: “Keep working hard, hard work never goes to waste. Believe in yourself. I’ve had around 200 auditions before landing this role.”

As the film also boasts an internationally recognised cast, Noorani shares his reasons for this.

“We realised the gravity of the problem. [sex trafficking.] We want to be getting eyes on the film, we want people to see it. Big names open it up to the West, making it more accessible.”

As a concluding statement, David stresses the importance of the Indian film festival: “There’s Bollywood but there’s also independent Indian filmmaking and the fact that you all came tonight means a lot to us.”

With over 20 more films to be screened over the next week and an already promising start, the London Indian Film Festival is guaranteed success yet again in 2018. Take a look at the full programme here.