With Priyanka Chopra and Nick Jonas on a dinner date in Mumbai joined by her mother Madhu Chopra, rumours increase about their romantic relationship.

speculation is growing higher that they are a couple now

Looks like Priyanka Chopra and Nick Jonas have moved their rumoured relationship up a notch by now being seen in Mumbai, India. Reportedly, Nick is in India to meet her mum.

After arriving in India on late Thursday night, PeeCee was seen with Nick Jonas on a dinner date at the fine-dining Yauatcha Chinese and Asian food restaurant in the Bandra Kurla Complex (BKU) of East Mumbai, on Friday, June 22, 2018.

The sleeveless top showing off her midriff with a tied knot and cleavage-revealing upper matched the thigh-hugging shin-length skirt she wore. Giving a perfect look for Priyanka on a warm night in the buzzing metropolis of India.

She accessorised her outfit with a small white purse and open-toe white heels. 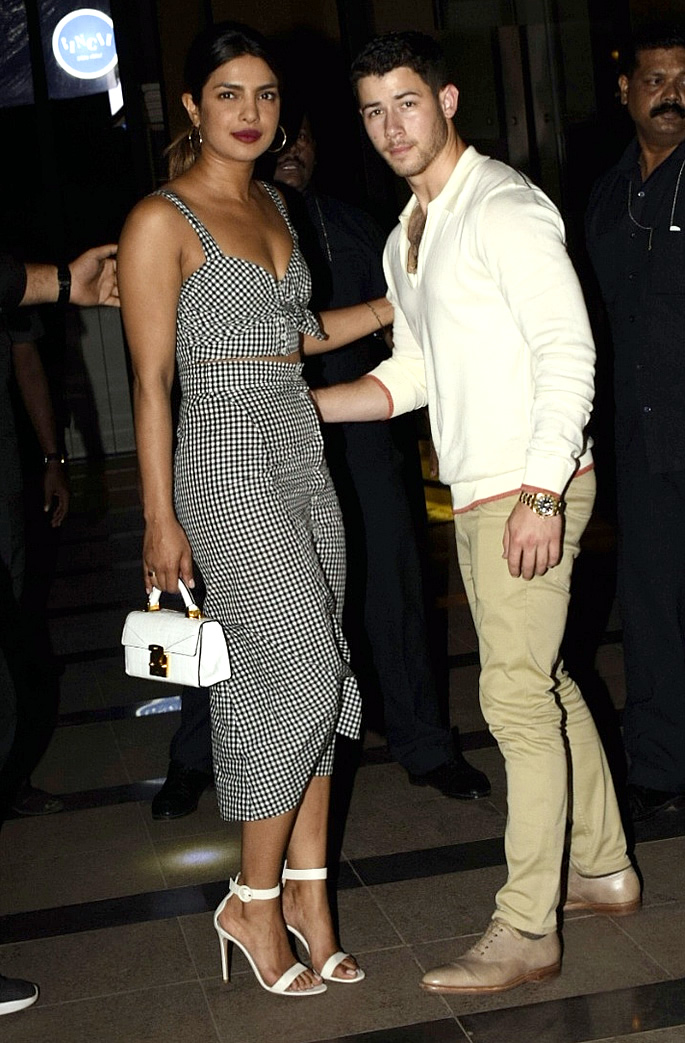 Security guards surrounded the couple as they ventured around the complex. 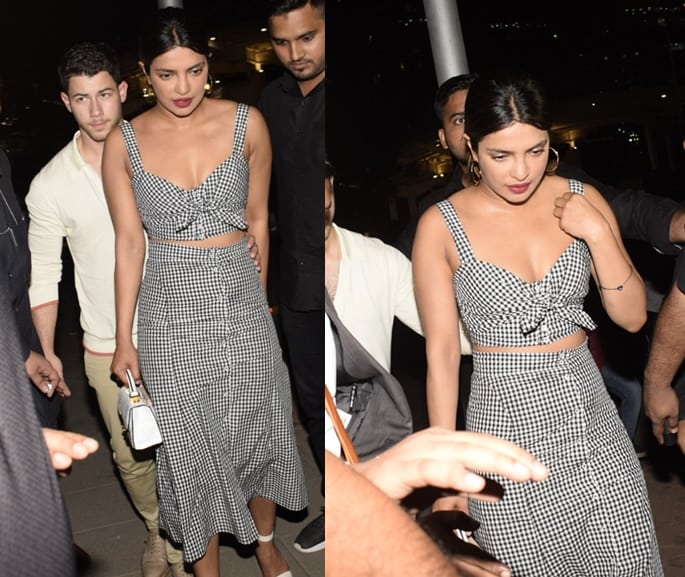 Priyanka’s mother, Madhu Chopra, was also spotted at the BKU complex. Therefore, indicating the three of them hand dinner together and Priyanka introduced him to her mother. 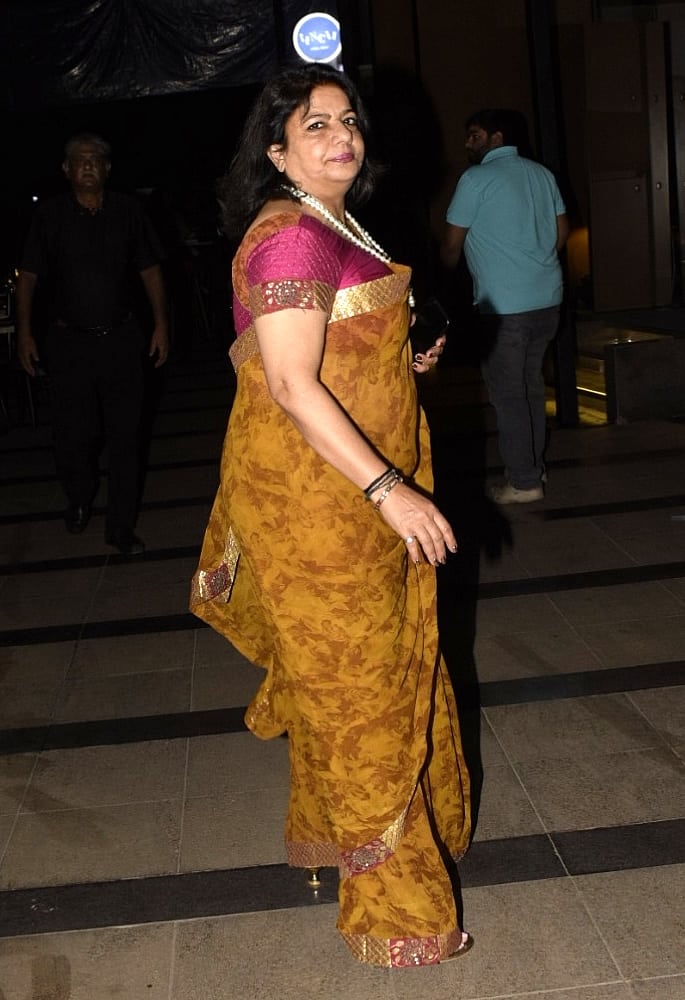 Interestingly in an interview with IANS Nick had said:

“I’ve never been (to India). But I’m dying to go and I have now heard from Priyanka, my new friend a lot about it.”

Priyanka is also expected to host a housewarming party for a new bungalow, where it’s said that Nick will meet her friends.

Nick Jonas posted images on Instagram of Priyanka laughing and smiling later in the night with the caption ‘Her’ and lovestruck eyes. 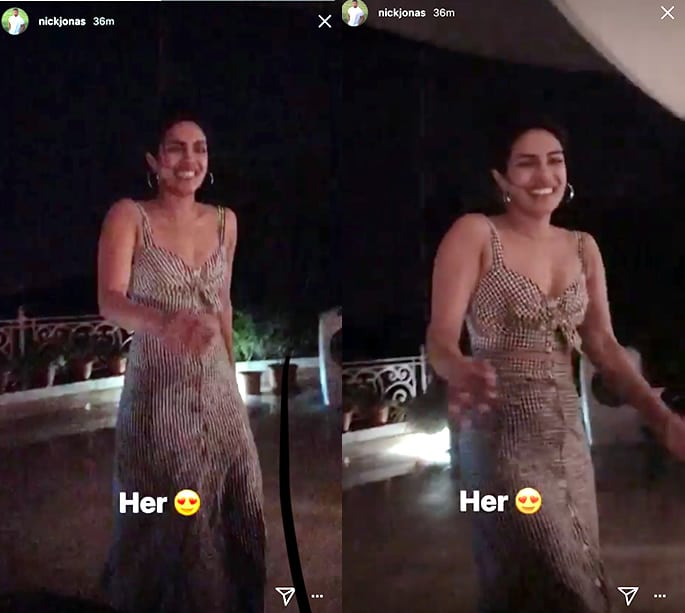 Rumours about their romance are on the up and speculation is growing higher that they are a couple now, despite no confirmation from either of them directly to media.

Reports say Nick is very much in love with Priyanka and has even asked her to move in with him back in the US.

Also, sources say the Jealous singer wants their relationship to move to the next level soon, as he wants to settle down and have a family. Hoping that PeeCee is the one for him to share his life with.

In comparison to the family and friend meet in India, earlier this month, Priyanka accompanied Nick to his cousin’s wedding where she met the extended family in New Jersey.

She was seen at the wedding having a great time, walking hand-in-hand with Nick and laughing over conversations with his cousins.

The two first met at the 2017’s Met Gala and since then have been spotted on a number of dates in the US.

Now with India being part of the itinerary for their dates and time together, we wonder when the relationship status of Priyanka Chopra and Nick Jonas will be made official?

Nazhat is an ambitious 'Desi' woman with interests in news and lifestyle. As a writer with a determined journalistic flair, she firmly believes in the motto "an investment in knowledge pays the best interest," by Benjamin Franklin.
Esha Deol’s Cakewalk marks her Bollywood Comeback
London Indian Film Festival 2018: Birmingham Opening Night