The London Indian Film Festival returns in full spirit for 2015. Official media partner, DESIblitz, has all of the highlights from the Opening Night at Cineworld Haymarket.

“We hope that the audience will enjoy the feast of cinema on offer."

6 years since its inception, the London Indian Film Festival (LIFF) has quickly established itself as Europe’s biggest Asian film festival.

With an array of fantastic films to look forward to in both London and Birmingham, 2015 is expected to be the biggest and best year of LIFF yet.

The heavily anticipated festival saw its opening night on Thursday 16 July at Cineworld Haymarket in London.

Guests and celebrities of the film world flew in from New York to Calcutta to show their support and to celebrate the best of independent cinema from the Indian sub-continent.

Watch all the highlights of the London Indian Film Festival Opening Night here: 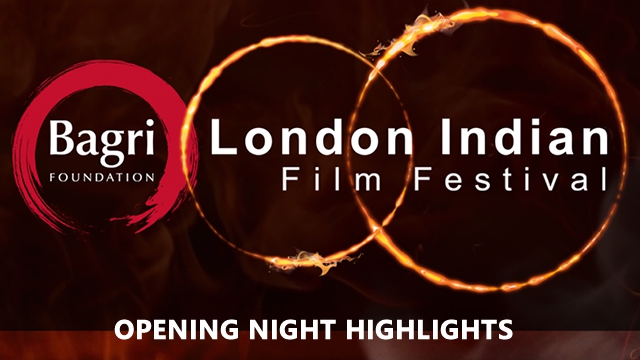 Mani Ratnam and Manisha Koirala will also be making their way to London later on in the festival for their own respective LIFF events. 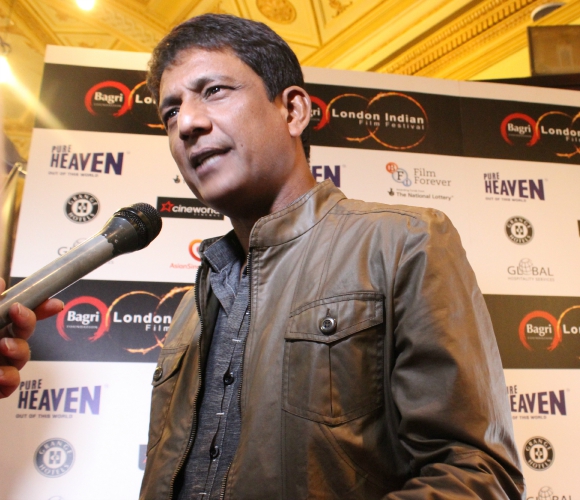 Cary Rajinder Sawhney, Founder and Executive Director of the festival, expressed his excitement over London Indian Film Festival for 2015:

“It’s been growing really fast and this year we will be showcasing films in both London and Birmingham.

“We hope that the audience will enjoy the feast of cinema on offer, ranging from documentaries, short films and feature films.”

When asked about what he is most looking forward to, he said that it was the opening night:

“We have so many wonderful guests in attendance, including the star of Umrika, Suraj Sharma. He is all grown up from Life of Pi and single so that all the girls can know!” 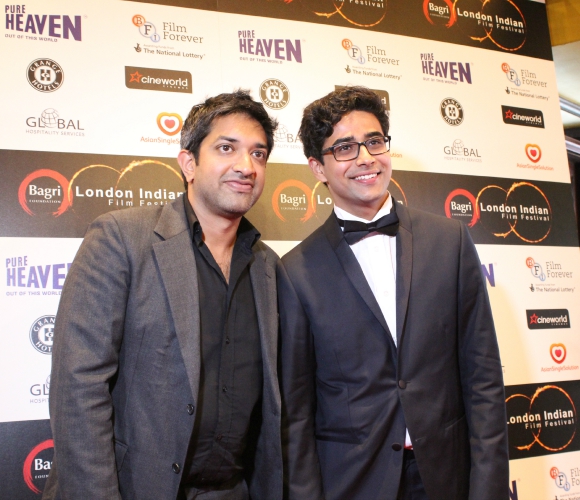 Actor Vir Das spoke about 31st October, which is also part of the LIFF 2015 selection:

“The film is a very simple story of a man, his wife, played by Soha Ali Khan, and their three children, set in a backdrop of a complicated issue.”

When asked about what he wanted audiences to take away from the film, Das said:

“The audience may or may not know the historical ramifications but we want the audience to be emotionally invested in these characters.”

The film, 31st October, has already made its way through LIFF, but will be expected to release in India on October 30, 2015, which also happens to be the anniversary of the assassination of Indira Gandhi.

Aside from this, Das also has three other releases lined up this year.

They include: Santa Banta with Boman Irani, Khanna Patel with Rishi Kapoor and Paresh Rawal, and the controversial Mastizaade with Sunny Leone. 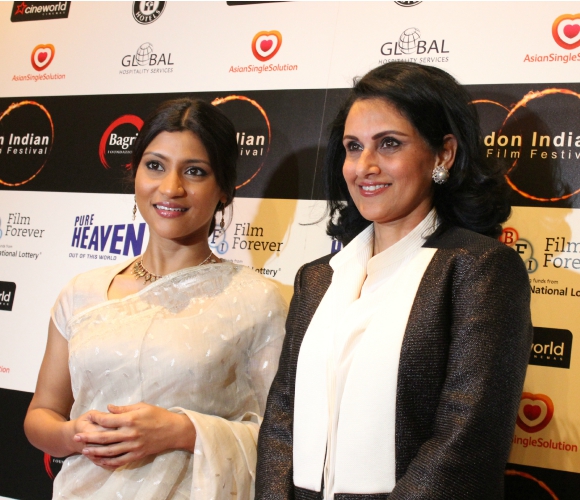 Indian actress Konkona Sen Sharma looked stunning in a delicate cream sari. Two of Konkona’s projects are being screened at the London Indian Film Festival this year. Speaking about the films, Konkona said:

“Saari Raat is a short film directed by my mother. Gour Hari Dastaan is based on the life of a freedom fighter. I am actually looking forward to watching them myself; I have worked on them with a lot of labour of love.”

When asked about how the experience is like working with her mother, she revealed: “She is one few directors that I enjoy working with on repeated occasions and I have a lot of trust in her art.”

“It’s a great chance to see films that we wouldn’t be able to see either because they didn’t release in the UK or it is a film that hasn’t been on our radars,” he said. 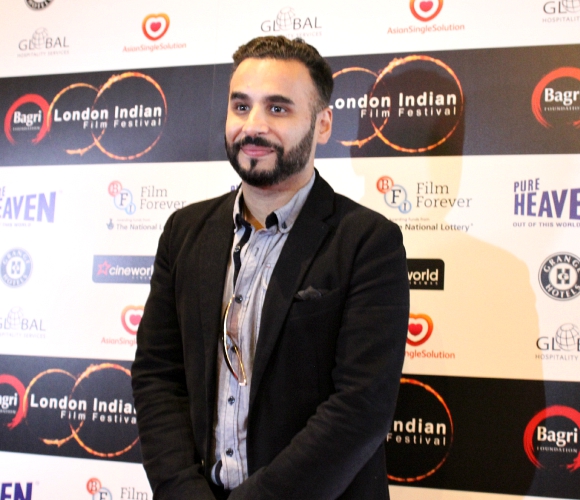 “I didn’t really know much about Umrika prior to this, but it gave me a chance to read up on it and now watch it.

“The expectations are always really high because there’s always great films. Death of a Gentleman is one that I want to see as I’m a huge cricket fan.”

Ameet also believes that it is vital to support British cinema and British talent. Along with films from the Indian subcontinent, LIFF also offers a platform for British films, like One Crazy Thing.

Also in attendance were new British Asian talent, Shmoyel and Rita from Desi Rascals, who chatted away on the red carpet about the second season of the hit reality TV show, which returns to our screens on Wednesday 22nd July.

The second season will see new entrants, notably Jasmin Walia and Solomon Akhtar, join the cast. Speaking about the new additions, they said:

“It’s exciting to have new people mix it up. We’re pretty welcoming and there’s always room for more!” 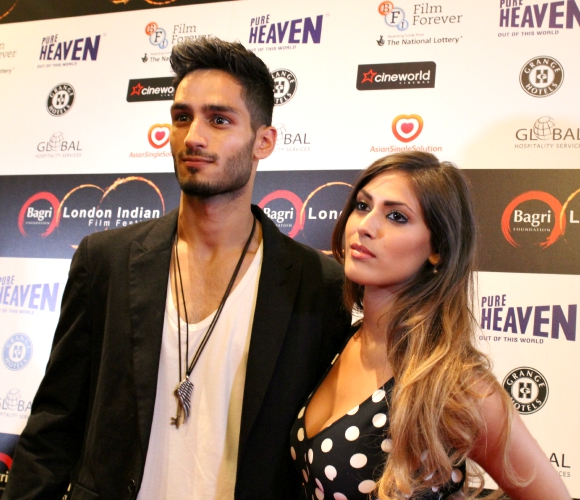 For 2015, LIFF has teamed up with the Bagri Foundation as their headline sponsor, which is dedicated to promoting meaningful understanding to Indian art and culture.

“The films at the LIFF festival capture the entirety of the human experience from the challenges of relationships to the monsoon.”

With a mixture of masterclasses, talks, screenings and UK premieres still to come, the opening night proved to garner a lot of buzz and excitement for the engaging LIFF week ahead.

DESIblitz are proud online media partners for LIFF, and will be bringing coverage throughout the festival which runs between July 16 and 26, 2015.

For more details about the films and their showtimes, please visit the London Indian Film Festival website here.

Sonika is a full-time medical student, Bollywood enthusiast and lover of life. Her passions are dancing, travelling, radio presenting, writing, fashion and socialising! “Life isn’t measured by the number of breaths taken but by moments that take our breath away.”
Shahrukh Khan excites in Raees First Look Trailer
10 Most Impossible Movie Stunts of Tom Cruise