The teaser trailer for the much anticipated Shahrukh Khan film, Raees, is finally out. Set to release Eid 2016, SRK plays a notorious gangster.

The wait is over for Shahrukh Khan fans as the trailer for his much anticipated film Raees is finally out.

SRK fans frenzied to catch a glimpse of the bearded ‘King of Bollywood’ looking like he means business as he coolly walks out of a violent and fiery smoke filled alley in slow motion.

Although the trailer doesn’t give much away, it is clear Raees is set in 1980s Gujarat.

A bespectacled Khan plays a bootlegger with reports that his character’s illegal liquor business has been jeopardised by a ruthless police officer (played by Nawazuddin Siddiqui). 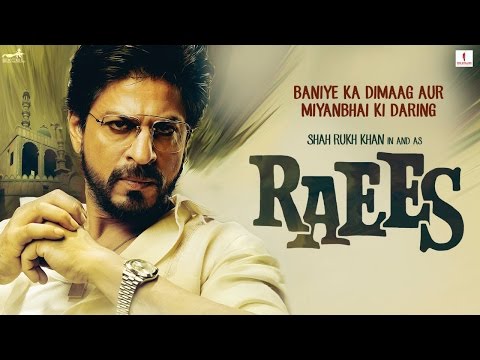 Shahrukh took to Twitter soon after two official posters were unveiled to offer his fans some philosophical words of wisdom:

“The man in black travels with your soul in his pocket“ Stephen King. V hav both White & Black in us, choose wisely,” tweeted SRK. 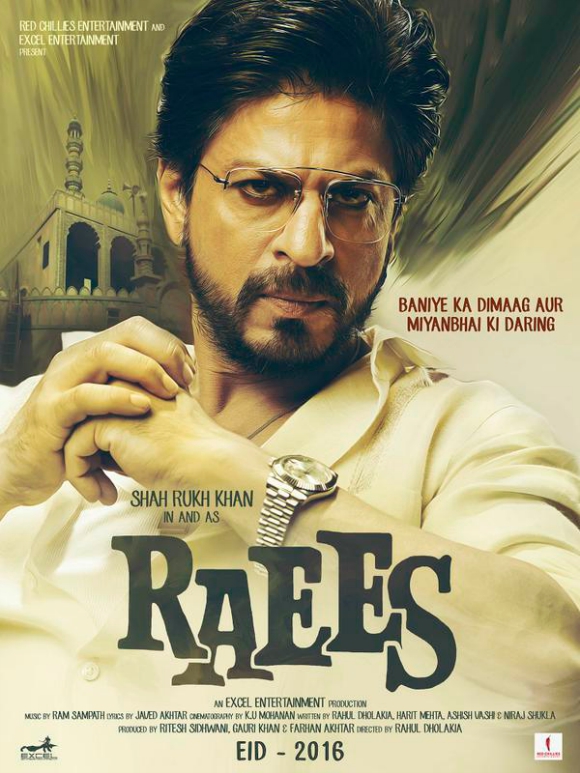 The dialogue by-line of the poster, ‘Baniye ka dimaag aur Miyanbhai ki daring’, will no doubt be on everyone’s lips until Raees is released next year.

Alia Bhatt was one of a number of Bollywood stars to express their excitement.

Fans of the popular Pakistani drama Humsafar will need no introduction to Mahira who has reunited with the makers of the serial and can also be seen in the eagerly awaited Pakistani movie Bin Roye, which released from July 17. 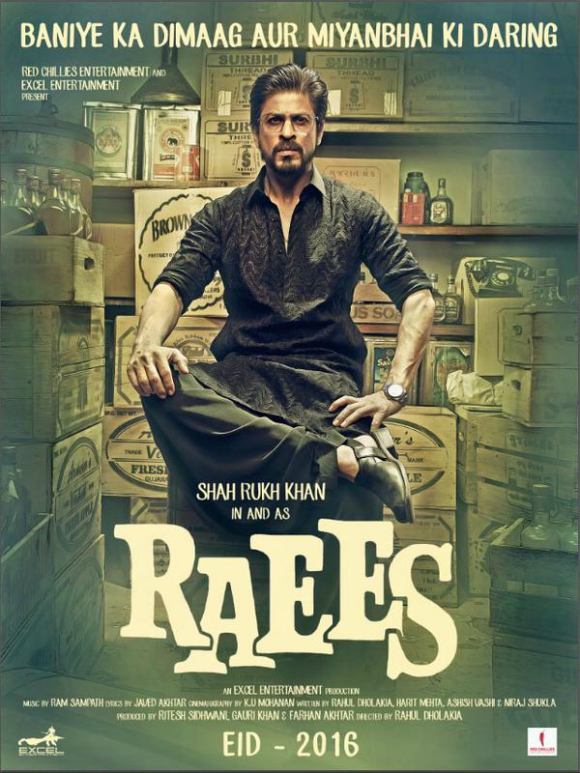 Mahira had a priceless reaction to seeing the SRK’s poster for the first time during a BBC Asian Network interview, simply saying: “He is a gangster.” And King Khan responded in kind:

@TheMahiraKhan yo baby….check out the swag. Hope all well with work and family. — Shah Rukh Khan (@iamsrk) July 16, 2015

Mahira admits that her time spent with King Khan was a truly enriching one, and has helped her grow as an actress:

“I got to learn so much from Mr Shahrukh Khan, like actually got to learn from him. I realised this when I came back. I came back and I shot for a song in Ho Mann Jahaan and my director was like, ‘What has happened to you’.

“He actually said that ‘you’ve shed a layer. You’ve grown as an actor.’ And I think it’s because I moved out of my comfort zone.” 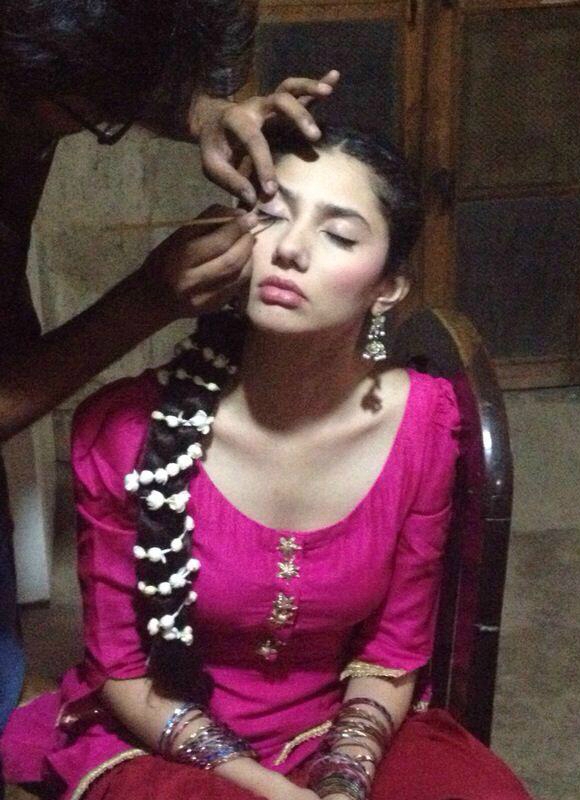 Raees is produced by SRK’s wife Gauri Khan and Farhan Akhtar, and directed by Rahul Dholakia of Lamhaa and Mumbai Cutting.

Raees is due to be released on Eid 2016 where two of the mega-Khans of Bollywood (Shahrukh and Salman) will battle it out for the top box-office spot.

Bipin enjoys cinema, documentaries and current affairs. He writes silly rhyming poetry when free, loving the dynamics of being the only male in the household with his wife and two young daughters: “Start with the dream, not the barriers to fulfilling it.”
Fawad Khan spills all on Kapoor and Sons
London Indian Film Festival 2015 Opening Night