Fawad Khan spills all on Kapoor and Sons

Bollywood heartthrob, Fawad Khan spills the beans on his role in the up and coming movie, Kapoor and Sons, set to be released March 18th 2016!

“Sidharth and I are brothers competing with one another as authors or writers.”

Film fanatics might want to pencil in March 18, 2016, as that’s the date Kapoor and Sons is set to be released!

Directed by Shakun Batra and starring Fawad Khan, Sidharth Malhotra and Alia Bhatt, the romantic drama has already worked up quite a frenzy, and Bollywood star, Fawad, has added fuel to the fire with his recent comments.

In an interview, Fawad spoke of his on-screen relationship with hot actor Sidharth.

But if fans were hoping to see their favourite heartthrobs fighting it out for the leading lady, they will be sorely disappointed.

He commented: “Sidharth and I are brothers competing with one another as authors or writers.” 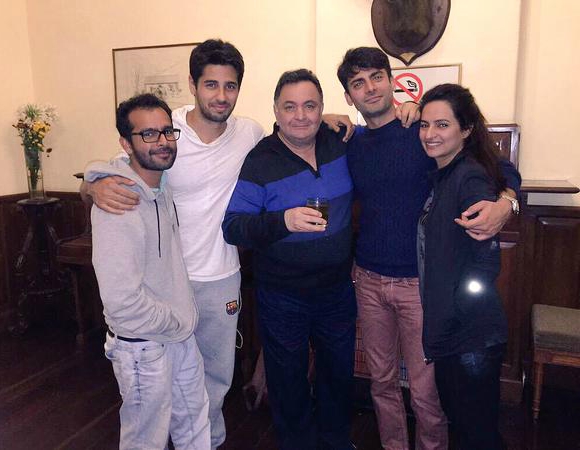 He continued: “Kapoor and Sons has a line-up of other great actors. Sidharth, Alia, Rishi, Ratnaji, Rajat.”

Shot mainly in Coonoor, Ooty, the Indian romantic comedy revolves around a love triangle, with two brothers and a love interest. But writing is their main muse.

Whilst Fawad is busy promoting Kapoor and Sons (2016), it seems that isn’t the only thing he has his sights set on.

When asked whether he had any other movie commitments, he stated:

Whilst this latest breakout star is set to sing a duet with Alia in the movie, it’s Alia and Sidharth’s off screen relationship that is cooking up a storm. 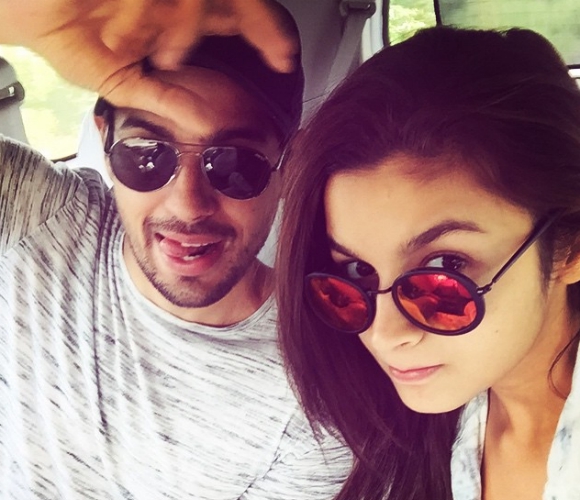 Their real life romance will no doubt heighten the buzz of the film, and have everybody guessing, “are they, aren’t they?”

Alia and co all tweeted the release dates on their Twitter pages, and had a huge response!

With both the release date AND Fawad’s revelation all on the same day, March 18, 2016 can’t come soon enough!