Neeraj Gaba spills all on India’s Next Top Model

Neeraj Gaba has brightened up our Sunday evening’s with his slot on India’s Next Top Model. In an exclusive interview with DESIblitz, Mr Gaba reveals all!

"Not an ounce of my personality traits have been faked on the show.”

The first series of India’s Next Top Model has given us tears, drama, and a whole load of gossip.

But nothing has been quite as entertaining as judge and mentor, Neeraj Gaba.

Storming his way onto MTV India, our favourite TV personality has brightened up our screens with his caring guidance, brutal one-liners, and witty remarks.

Neeraj is definitely everyone’s favourite mentor, and we can’t get enough of him.

In an exclusive interview with DESIblitz, Mr Gaba reveals everything from his fellow judges, to his favourite contestants, and whether he really is as sassy in real life! 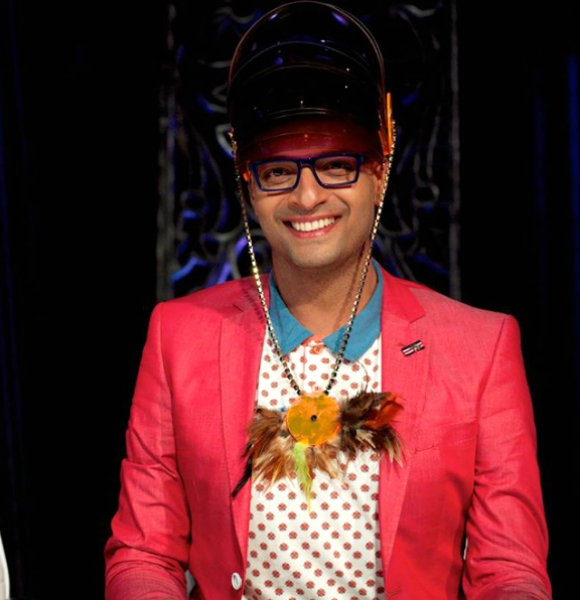 How did you get involved in the show?

“I have been conducting grooming, personality development, and image consulting sessions for the past 18 years for individuals from various walks of life and corporate verticals.

“To cut a long story short, my being on the show goes like this:

“I was spearheading Sabyasachi’s opening show at Lakmé Fashion Week Summer Resort 2015, where Monia Pinto, the producer of INTM, and I locked horns over some creative matter.

“The moment it all became calm, she asked whether I’d consider being on TV, and in my head I’m thinking ‘Oh Gosh, another one who just wants to carrot her way out of the argument we had just had’.

“A few weeks later, I get a call from her office to meet her and the MTV team, and the rest is history!

“The most honest and sweetest person I have encountered on this show is her. Thanks Monia for arguing with me!”

What is the hardest part about being a judge on the show?

“Initially it is all very easy and objective as one does not know the contestants.

“However, over a period of time, one starts relating to their shortcomings, victories and failures. And that is when it becomes very hard and draining.” 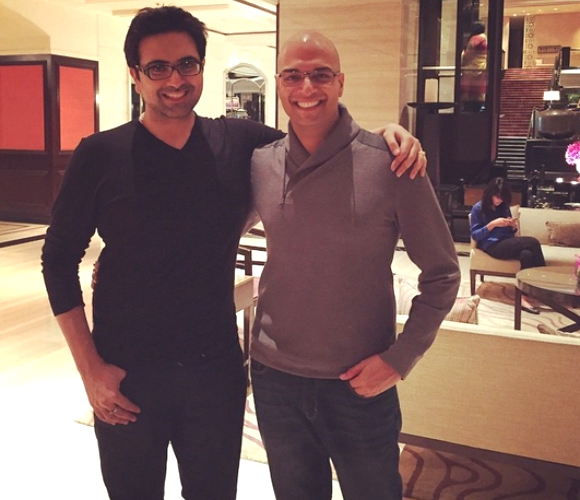 What three things do you look for in a model?

Do you think modelling is a glamorous industry or lots of hard work?

“It is a lot of hard work. Starting from being pitched to delivering on a project, it is all a personal effort.

“However, many people may be backing a model’s progress, but if a face or personality does not click, failures are not very nicely treated in this industry.

“One has to be at the top of their game at every turn, one slip can [even ruin] a career!”

Do you have a favourite yet?

“Yes, I do, however that is my favourite. Who wins will be a panel decision.” 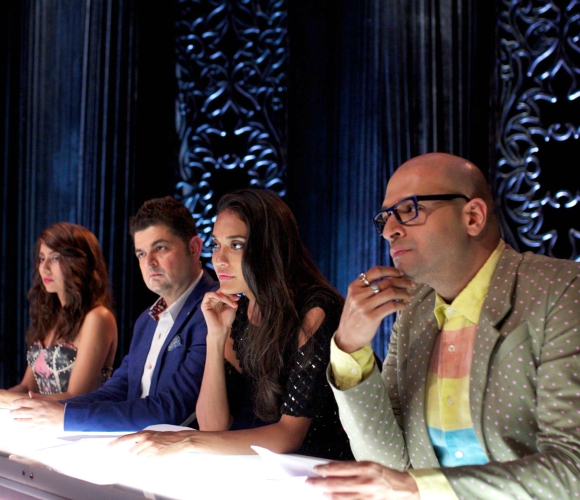 Are you as sassy in real life?

“I am what I am in real life too. So if I come across sassy on the show, then I guess I am sassy. Not an ounce of my personality traits have been faked on the show.”

What is it like working with Lisa Haydon, Anusha Dandekar, and Dabboo Ratnani?

“They have all been truly co-operative and great co-panellists. Lisa is a great energy to be around.

“Anusha is a cracker, and Dabboo is a sweetheart.”

What is your view on size zero or natural models?

“Each campaign has its own requirements, so whether it is a natural model, a plus size model, or a size zero model, they need to be confident and comfortable in their skin.

“Nothing lasts till it has originated from a true place. No one is forced to be size zero.

“It is their yearning, desire, and motivation to be in that spot on limelight and are ready to give up on anything for that.

“When one models, he or she embodies someone’s vision. So if their motivations match the visionary’s, it all works out. 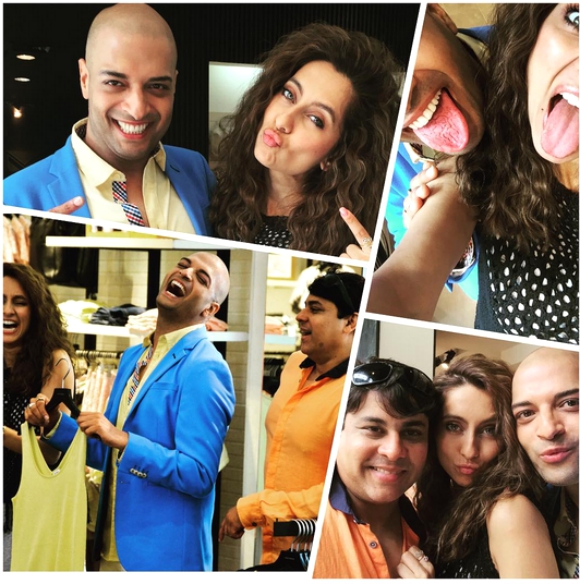 What can we expect from this series?

“Expectations are very high from this first season. Every aspect of modelling will come out in the open and be presented to a mass audience which is much bigger than the niche fashion industry pupil.

“From photo shoots, ramp walks, TV adverts, improvisations sessions, to mannequin posing, it is a 360 degrees of the modelling world.

“The idea behind this is to present India’s next top model.

“The winner must truly be versatile in all spheres of modelling and well deserved, top model material to be famed as India’s Next Top Model.”

What advice would you give anyone watching the show who has hopes to become India’s Next Top Model?

“Make it an ‘edutainment’ series for you: educating plus entertaining, and make it your own, keeping your uniqueness alive.”

To get your latest dose of Neeraj, you can catch him on India’s Next Top Model every Sunday at 7pm, on MTV India.