“You were looking at the camera with a lot of anger.”

It’s week two on India’s Next Top Model Season 2 and the heat is already on!

Last week, we saw the judges send 13 girls soaring in the ‘Girls On Top’ photoshoot, and the arrival of our first crier – Neelam.

As judges review their photos, it becomes clear who has more Top Model potential than the others.

Kolkata-girl Subhamita, who brought an amazing vibe at the photoshoot, wins best photo of the week.

Akanksha and Rajashree are called next. While both girls have done a stellar job at their shoot, Mr Neeraj Gaba seems to favour the latter. 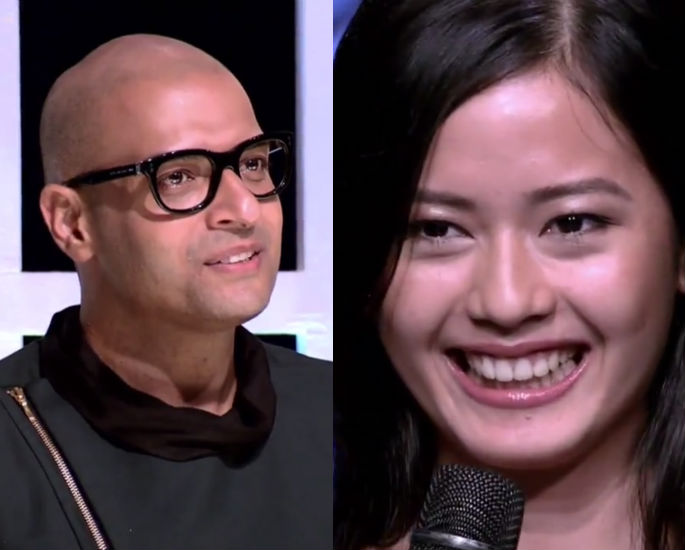 Another contestant who successfully impresses the panel is 22-year-old Jantee. She secures her place in the Top Model house with a quirky photoshoot.

Neelam, from Pune, swiftly makes a name for herself as the crier on the reality show.

She was sobbing at the photoshoot because of her fear of height. When her voice starts to tremble while meeting the judges, Lisa Haydon has only one word for her: “Already?”

But let’s give this poor girl some credit for volunteering to be the first contestant to strap on the harness at the photoshoot. 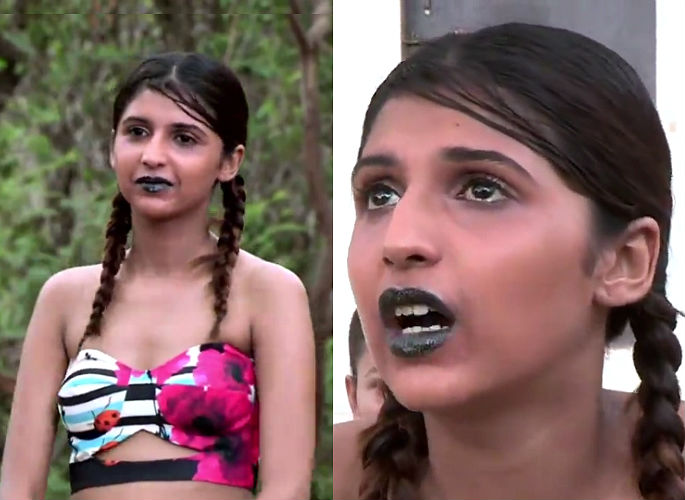 Her brave personality is no doubt what saves her this week from elimination, as Lisa comments:

“You’re safe for this week, but I wasn’t entirely with your performance in the photograph.”

Mumbai girl, Ashmita, is the last to be called. Her interaction with the judges is an interesting one, candidly admitting ‘I do have an attitude’.

When it comes to her ‘Girl On Top’ photo, renowned photographer Dabboo Ratnani says: “You were looking at the camera with a lot of anger.”

The judges encourage her to stop hiding behind her tough facade, as Lisa says: “I actually think that underneath all of this, there is a sweetness.”

As Minash, Poulomi, Pranati and Priya receive their photographs, Ana, Lekha and Ravishree will not be moving through to the next round of the competition. 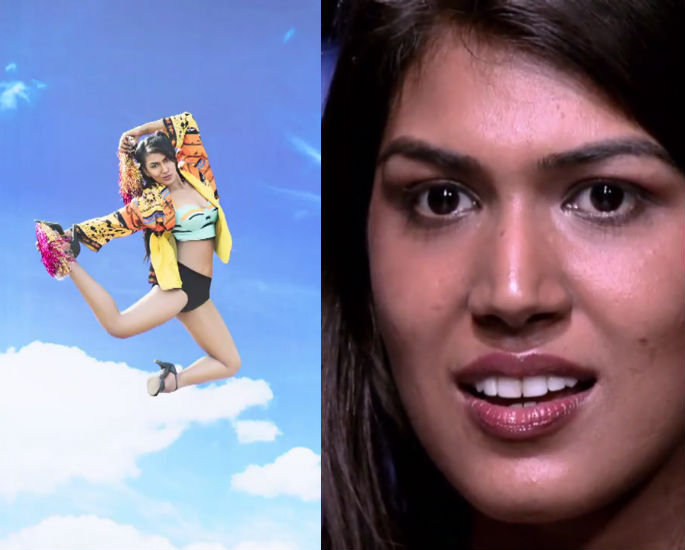 As soon as the 10 lucky girls move into the lavish Top Model house, they are pampered from head to toe – each gifted with a Lakmé makeup bag and stylish shoes from Abof.com.

Think they’re on top of the world? Not so fast!

Just like Season 1, the girls have to say goodbye to their Instagram feeds and selfie sessions, as Anusha drops by to collect and put away their mobile phones.

But she is not all evil. The VJ also brings with her supermodel Alesia Raut to teach the girls how to master their catwalk – ‘heel-toe, shoulders back, chin up, walk in a line’.

Seeing as how the girls are wobbling and falling all over the place in their stilettos, they will have to work extra hard if they want to ace their task next week!

Who will be eliminated in the Third Episode of India's Next Top Model 2?