The second episode of India’s Next Top Model is oh-so dramatic! Tears, tantrums, and three eliminations! Find out whose modelling dream is already over.

"You have clearly broken the rules and I cannot continue."

After a whirlwind first episode, we are  left reeling for more fashion and drama in the inaugural season of India’s Next Top Model.

The second episode presents the first challenge for the aspiring models, a professional photoshoot. And it was nothing short of explosive.

They have 15 minutes to style their hair, make-up and clothes, and prepare to be photographed against the beautifully breathtaking Mumbai skyline.

Some relish at the opportunity and work the camera like true divas. Others disappoint and leave Dabboo and Neeraj Gaba quite literally screaming for more. 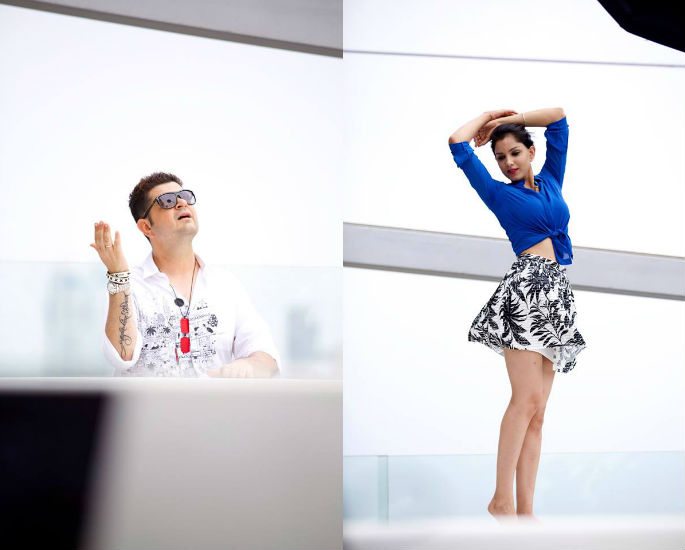 First to take the nerve-wracking leap into the spotlight is Monica, whose elongated figure works well for the hopeful.

Bhakti follows. Neeraj critiques her poses, whilst Dabboo summarises: “Overall, not exactly what I wanted.”

18-year-old Danielle takes to the stage next and puts on a confident show, earning applause from Neeraj.

Sreedhe struggles with the task to begin with, but quickly takes direction from the judges and alters her poses.

The most dramatic moment of the episode arrives when Gloria’s seemingly promising shoot has broken a rule. 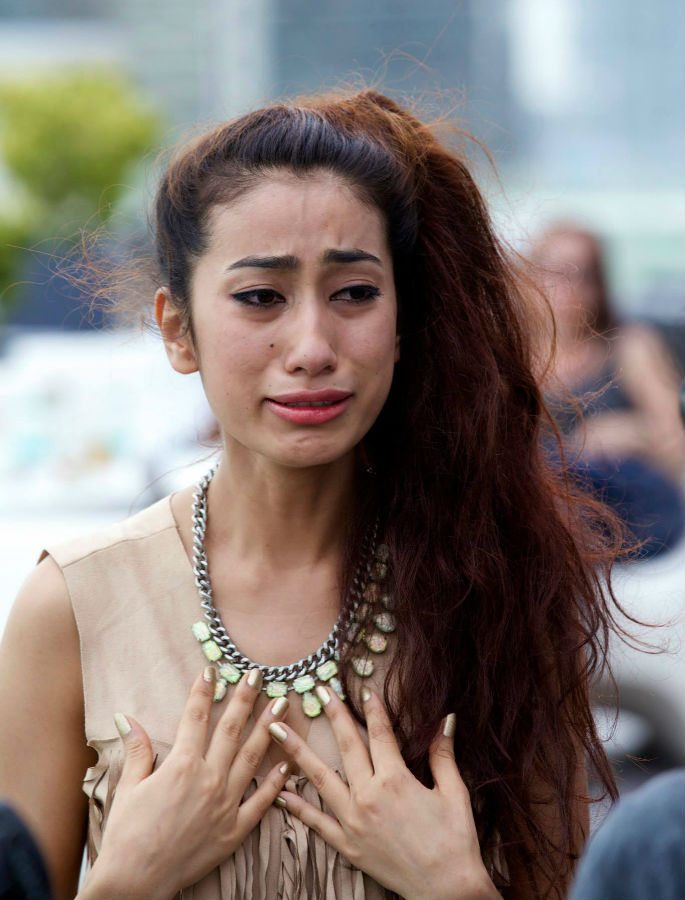 Her refusal to wear the assigned outfit is a clear breach in the Top Model rule book. Dabboo and Neeraj has to consult the Top Model franchise owners as to how to proceed.

Executive producer Akash Sharma: “I can’t have any of India’s Next Top Model contestants breaking the rules.

“You have clearly broken the rules and we cannot have that happening in the show, I cannot continue.”

As main judge Lisa Haydon drops by the set, Shivani is up next but fails miserably to impress Neeraj, who shouts in frustration:

Anam, Malvika, Vishaka, and Aditi then try their luck at their rooftop modelling shoot, giving a variety of fierce poses and sultry looks.

Rushali is clearly a favourite of the judges with her unique poses, and leaves Neeraj and Dabboo feeling optimistic. 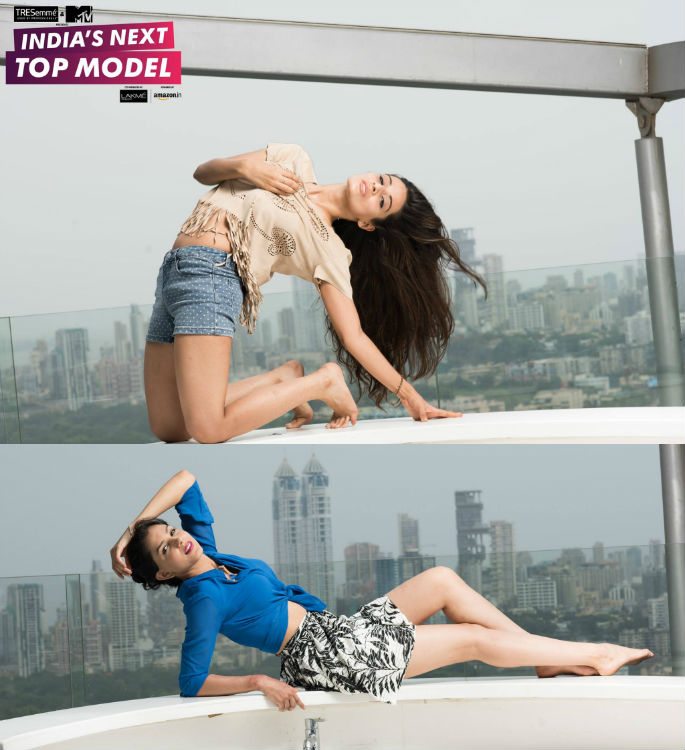 But the fun and games come to an end back in the elimination room, where Lisa and co can only put 10 of the 13 contestants through to the next stage.

The four judges award Rushali with the best photograph of the entire shoot, and praise her outgoing and lively performance.

They also reluctantly send Mehjabin, Shivani, and Bhakti on their way home, turning their dreams of becoming India’s Next Top Model upside down.

Lisa is quick to give words of motivation to the lucky 10, saying: “The fight begins now, because only one of you can become India’s Next Top Model.”

As yet again, we are given a preview of next week’s episode: more tears, more eliminations, and even an underwater photoshoot!

Catch the third episode of India’s Next Top Model on Sunday August, 3, 2015 at 7pm on MTV India.

Who will be eliminated in Episode 3 of India's Next Top Model?