With gender being a recurring theme for the 2016 festival, the debate welcomed a panel of female filmmakers that were showcasing their films and documentaries at LIFF.

The event, which was held in the BFI Southbank on July 17, 2016, was attended by other filmmakers, actors, members of the media and the general public, who had either attended other LIFF events or shown interest in the work of these incredible filmmakers.

Prior to the debate, the audience was shown Sharmeen’s recent Academy Award winning documentary, A Girl in the River.

The outstanding documentary exposes honour killings in Pakistan and followed a brave young woman, called Saba, who survived being shot and thrown in a river.

The audience was moved by the trials and tribulations the victim faced, along with the harsh reality of this happening openly in the Indian subcontinent.

Sharmeen talked about her experience shooting for A Girl in the River: 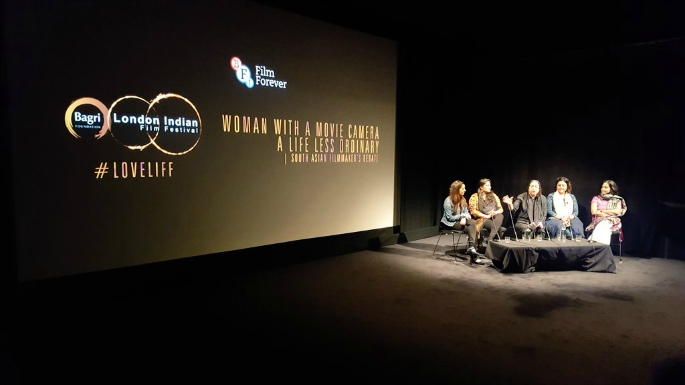 “Saba lit up the screen – she was fierce and determined. In fact, there were times where Saba was directing us. However, we did not know how the film would turn out and what would be the challenges and decisions Saba would have to face later on.”

An interesting aspect of the documentary was how Sharmeen had even got interviews from the father and the uncle of Saba who had conducted the honour killing:

“It was not hard to get them to admit their crime because they liked to boast about what they did and had no qualms about it, as they believed their actions were righteous.”

The debate involved each filmmaker talking about their experiences shooting for the films that they brought at LIFF this year. Leena Yadav, the director of Parched, talked about the positive response she has received for the film worldwide.

Leena said: “Women from all around the world have come up to me and said that they connected with the characters of the film. Some of them even shared their own stories to me.” 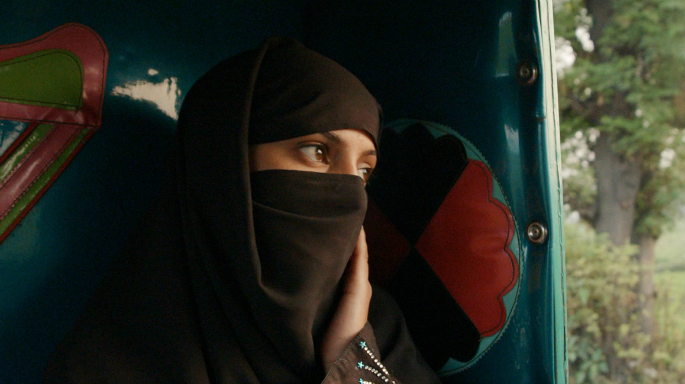 Read more in our review of Parched here.

Shefali Bhushan also spoke about how there is such limited recognition of folk music artists in Jugni: “Folk singers don’t get the credit they want – often you know the songs, but many don’t know who the artists are.”

Rinku Kalsy’s For the Love of a Man is a documentary about the Tamil movie superstar, Rajinikanth, who has a fan following that has gone extreme lengths to show their devotion.

Rinku revealed to DESIblitz how there are plans to show the documentary to the superstar himself and his family in the near future.

These filmmakers have also chosen to have their stories based on courageous women. Parched is a story of the comradery of four village women despite facing adversities, whilst A Girl in the River is about the bravery of a female survivor of honour killings. 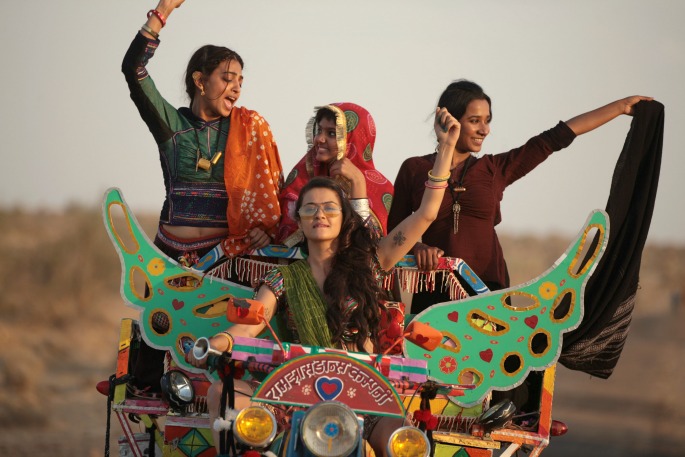 Apart from these four filmmakers, LIFF has other female directed films in its programme. Such as Arshinagar by Aparna Sen and Jeewan Hathi by Meenu Gaur.

Although limited, there have been an increasing number of female filmmakers in the Indian subcontinent. In Bollywood, there are female directors excelling in every genre.

Having more and more female filmmakers opens a new perspective to filmmaking, one audience member at the debate says:

“We often see films from the director’s lens and having a lack of female directors means that we’re missing their thoughts and their potential stories. Every director brings something unique to the industry and the lack of female filmmakers is only Bollywood’s loss.”

As we see women excel in every field of profession there is in the world, DESIblitz looks forward to seeing more women excel behind the lens.

It is particularly enlightening to see the London Indian Film Festival organising such an event to shed light onto the incredible work female filmmakers are doing!

To find out more about film screenings and special screen talks across London and Birmingham, visit the London Indian Film Festival website.

Sonika is a full-time medical student, Bollywood enthusiast and lover of life. Her passions are dancing, travelling, radio presenting, writing, fashion and socialising! “Life isn’t measured by the number of breaths taken but by moments that take our breath away.”
India’s Next Top Model 2 reveals Girls On Top
Fans Can’t Wait to see Deepika Padukone as Serena Unger