Cary Rajinder Sawhney is an award-winning director and filmmaker. Founder and Executive Director of the incredibly successful London Indian Film Festival, DESIblitz looks at his success story so far.

“I've always been interested in mystery, romance, or reincarnation or other world stories."

He is known for his provoking short films and involvement in many film festivals, the most prominent of which being the London Indian Film Festival.

Born to a Punjabi father and English mother, Cary moved to London from India at the age of three.

His interest in film and cinema stemmed from an early age, and he notably recalls watching the 1972 classic, Pakeezah, starring Meena Kumari, as a young boy: “I used to watch it over and over,” he tells us.

This passion for cinema continued into adulthood, and Cary went on to study Photography, Film and Television at the University of Westminster.

To date, Cary has three short films under his belt, which he has both written and directed.

The first was Looking For You in 2010. Interestingly, the 12-minute film follows a young British Asian woman who chases after a married middle-aged man whom she believes was her lover in a past life. 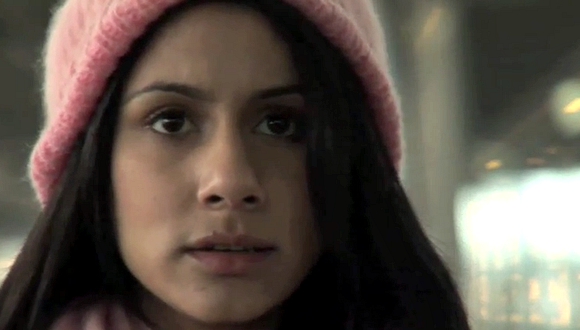 Speaking about the unique storyline, Cary tells us: “I’ve always been interested in mystery, romance, or reincarnation or other world stories.

“We’re not really sure whether she is mentally ill or it’s a true story. So the film plays with those ideas about belief.”

Starring Gordon Warnecke, Preeti Saul and Siddiqua Akhtar, the film has been widely recognised and featured in no less than 12 international film festivals. Cary also hopes to develop Looking For You into a full feature length in the future. 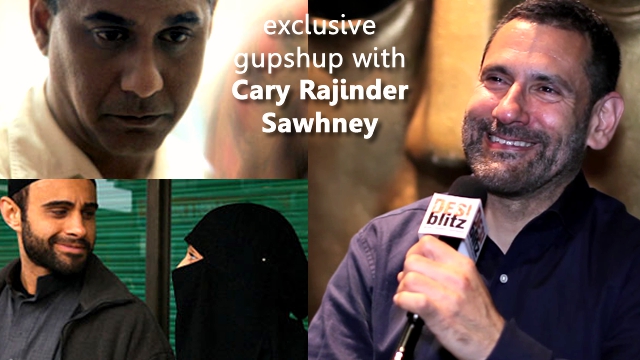 The film takes a closer look at the multiculturalism of Britain, and the variety of relationships that develop through cultural differences. Speaking in more detail about the film, Cary tells us:

“Having lived and worked in East London for many years. I think one of the great things about this part of London is that there is a big mix and cultural flux taking place.”

The film is inspired by a poem by Anjum Malik, a poet from Manchester. Cary also draws great inspiration from acclaimed Indian director, Satyajit Ray:

“I’m a great fan of the director Satyajit Ray. He has a very humanist perspective through his films. 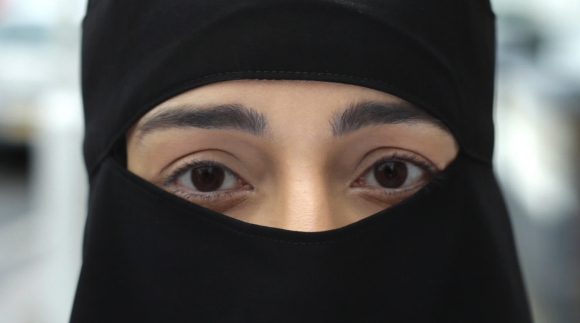 “So Khaana is a film that plays on the idea of the other and how people project on the other as something different to them. So this film is about breaking those stereotypes and about looking at ordinary human beings.”

The film stars the rising actress Feryna Wazheir and actor Rez Kempton. Having screened at 19 film festivals around the world, the 8 minute film was very well received.

“It was a really nice vibe and people really seemed to enjoy the film. And I was surprised because you never know how people will take to it — I mean, it’s only eight minutes — but it was really cool,” Cary says.

His third film, A Secret of the Heart, is currently in post-production. Also starring Feryna, the film follows a mystery romance between a young Jewish woman and an African British man. 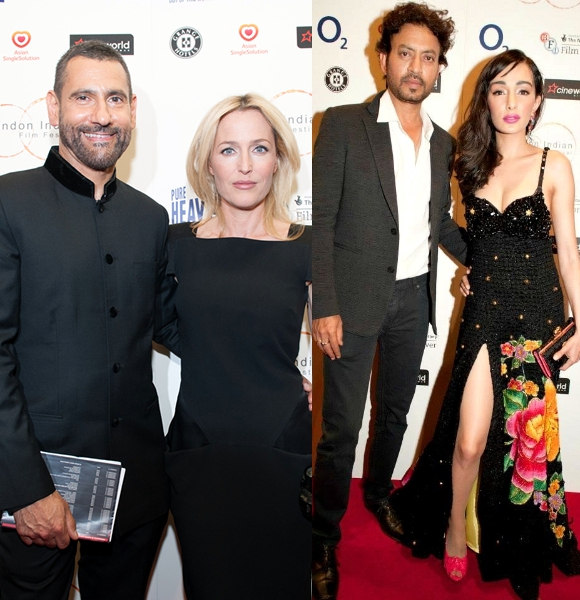 An emotional ride, A Secret of the Heart is inspired by the romantic fantasy, A Matter of Life and Death (1946), by Michael Powell and Emeric Pressburger. It is slated for release in 2016.

Cary’s eye for detail and tendency to explore themes around human relationships makes him a unique filmmaker.

In addition, Cary is also a seasoned film critic, being the South Asian Programme Adviser to the BFI London Film Festival.

Cary is also the former Head of Diversity at the British Film Institute, where he created the UK’s largest Asian festival, ImagineAsia.

His most prominent achievement to date is the London Indian Film Festival (LIFF), of which he is Founder and Executive Director.

Now in its 6th year, LIFF works to create awareness of independent Indian cinema for a mainstream audience, by bridging the gap and exposing talented filmmakers from South Asia to the West. 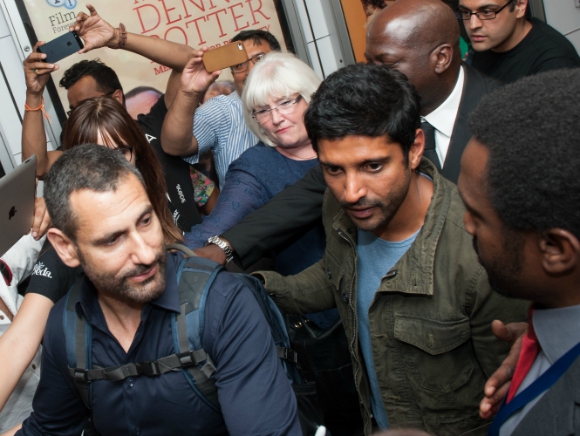 LIFF is notably one of Europe’s largest independent festivals. Extending over a week, it welcomes a long list of high profile guests from the film world.

“Something that reflects modern India in all its diversity and richness. Ultimately, the most important thing is that they are great stories.”

For 2015, LIFF will take place between July 16 and 26, and will also be touring to Birmingham for the first time.

It is clear that Cary is a director of the future. Touching on the different sides of British and Indian independent cinema, he offers audiences a real insight into socially relevant subjects.

And with the London Indian Film Festival continuing to grow year on year, there is very little that Cary Rajinder Sawhney cannot achieve.

Yasmeen is an aspiring fashion designer. Aside from writing and fashion she enjoys travel, culture, reading and drawing. Her motto is: "Everything has beauty."
Meet the New Cast of Desi Rascals Series 2
Fawad Khan spills all on Kapoor and Sons