Sir Muhammad Iqbal was a legendary poet and philosopher whose poems, prose and thoughts infused new blood into Eastern literature. DESIblitz explores some of Iqbal’s most inspiring poetic works.

A poet, philosopher, barrister and a scholar, Iqbal is considered as one of the most pivotal figures in literature especially for those works written in Urdu and Persian.

He was born on November 9, 1877, to a Kashmiri Pandit lineage in the Punjab Province of India, which is now Pakistan.

He received his Bachelor of Arts degree from the University of Cambridge and his PhD from Ludwig Maximilian University in Germany.

His poems are deeply provocative and extremely spiritual. He focused on awakening of the human conscious as well as revitalising the inner self.

Iqbal’s unique style of writing was enriched by experiences he acquired from Western Europe and the Middle East.

His philosophies even inspired the creation of a new state, Pakistan.

DESIblitz have selected 5 of the greatest poems by Allama Iqbal. 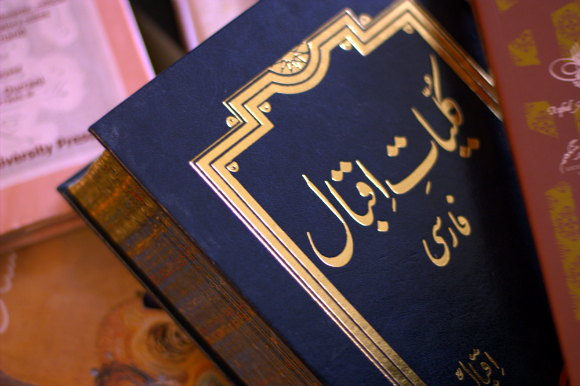 The Child And The Candle

Oh Child with moth-like nature, “How strange that
You keep gazing at the flame of the candle for hours

What is this movement, when you are in my lap?
Are you intending to embrace the light?

Though your tiny heart is surprised at this spectacle
But this is recognition of some object already seen!

The candle is but a flame, you are the Light embodied
Ah! In this assembly that is manifest, you are concealed

It is not known why the Nature’s hand made it manifest!
And concealed you in the dark soil’s mantle

Your light has been concealed under the veil of Intellect!
The veil of Cognition is a mere mist to the wise eye!

What is called life really a mirage it is…
A dream, a swoon, an ecstasy, oblivion it is

Beauty is in the frightening silence of the mountain
In shedding of sun’s light, and in night’s darkness

In the mountain stream, in the ocean’s freedom is Beauty
In the city, the forest, the wilderness, the habitation is Beauty

The soul but longing for some lost object is
Or else why is it lamenting in wilderness like a bell?

A beautiful poem, ‘The Child And The Candle’ expresses the magnificence and everlasting beauty of the Divine Love and the effort of portraying them through the worldly objects. 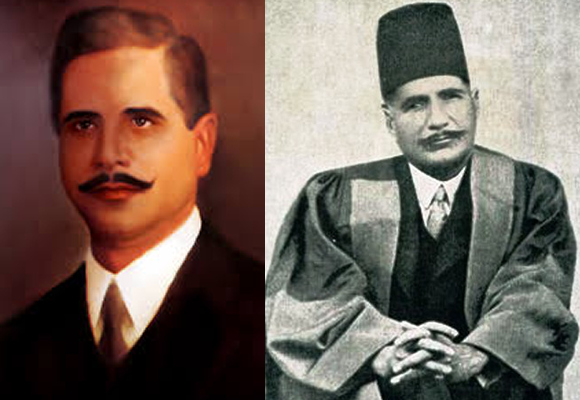 He was walking at the back, and was not walking fast
The lamp he had in his hand was not lighted

Recognising him I said “O My dear!
Where have you come leaving me there?

You did not care even a little for me
What loyalty you showed, you left me”!

As the child saw the distress in me
He replied thus, turning around to me

“Do you understand what happened to this?
Your tears have extinguished this”!

The poem ‘A Mother’s Dream’ on surface seems to be a simple description of a mother’s dream but it carries far more depth.

It talks about the grief and sorrow of parents as children grow into adulthood and become independent individuals moving away from them. 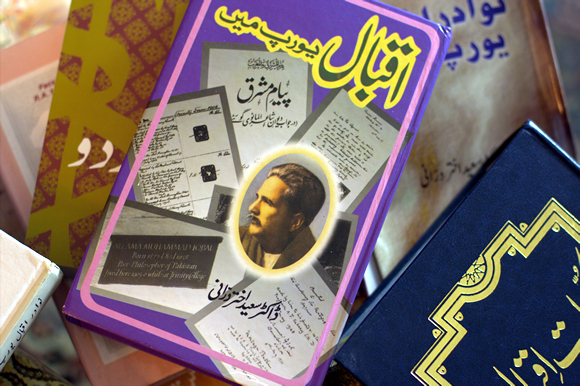 A nation whose youth are endowed
With self as strong and hard as steel:
No need of piercing swords in war
Such people brave can ever feel.

The world of Pleaders and the Moon
By natural laws is chained and bound:
Whereas the world in which you dwell
Owns insight, will and mind much sound.

What do the quivering waves imply?
Save enormous zeal and zest for quest?
What lies concealed in mother shell?
Is a gift of God who knows it best?

The hawk is never tired of flight,
Does not drop gasping on the ground:
If unwearied it remains one wing,
From hunters’ dread is safe and sound.

The magnificent piece, ‘Open Secrets’, investigates the enormous capacity of the human potential and the significance of self worth.

My flesh is so vile, I am less than dust
while your brilliance out-blazes the mirror’s heart.
My darkness defiles the chafing-dish
before my cremation; a miner’s boot
tramples my cranium; I’m covered with ashes.

Do you know my life’s bleak essence?
Condensations of smoke, black clouds stillborn
from a single spark; while in feature and nature
star like, your every facet’s a splendour,
gleam of the King’s crown, the sceptre’s jewel.

“Please, friend, be wise,” the diamond replied,
“assume a gemlike dignity! Carbon must harden,
to fill one’s bosom with radiance. Burn
because you are soft. Banish fear and grief.
Be hard as stone, be diamond.”

The poem ‘Coal to Diamond’ beautifully portrays the sweat and toil one has to go through to achieve something great in life. 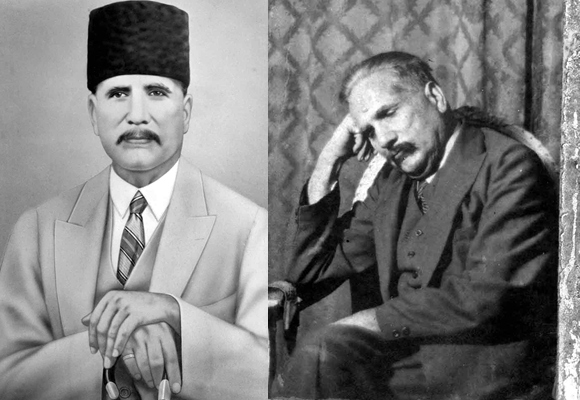 The Beauty and Love

If Thou art the dawn, my tears are Thy dew
If I am traveller’s night, Thou art my twilight

My heart harbours Thy dishevelled hair locks
My bewilderment is created by Thy picture
Thy Beauty is perfect, my Love is perfect
Thou art the spring’s breeze for my poetry’s garden
Thou gave tranquillity to my restless imagination

Love’s nature gets stimulation for Perfection from Beauty
My hope’s trees flourished through Thy favour
My caravan has reached its destination.

This poem ‘The Beauty and Love’ is the impulsive expression of Divine Love. Iqbal uses very mystical and figurative language throughout.

These traits of the Love of God can be translated to anyone whom one is in love with.

“The days of this Faqir (poor wander) are ended now; for evermore. And yet another seer may come or not; forevermore!”

Allama Iqbal’s poems have been translated to many languages across the globe and his work triggered a renaissance in the literary world.

A dynamic philosopher of his time, his poetry will continue to inspire many generations to come.

Shameela is a creative journalist, researcher and published author from Sri Lanka. holding a Masters in Journalism and a Masters in Sociology, she's reading for her MPhil. An aficionado of Arts and Literature, she loves Rumi's quote “Stop acting so small. You are the universe in ecstatic motion.”
5 Best Poems of Rabindranath Tagore
Jayakanthan ~ Icon of Tamil Literature