With Desi Rascals Series 2 just around the corner, DESIblitz takes a look at the new cats on the prowl on our favourite Desi reality TV show!

Owais will no doubt feel that his Alpha Male role is under threat.

Some new kids have arrived on the block for the highly anticipated return of Desi Rascals.

Jasmin Walia, Ross Worswick, Solomon Akhtar and Farha Rai will all be hoping to add some masala to the over-heating cooking pot in Series 2.

DESIblitz introduces the new, sexy and glitzy Desi Rascals bringing the sizzle to Sky 1 this summer! 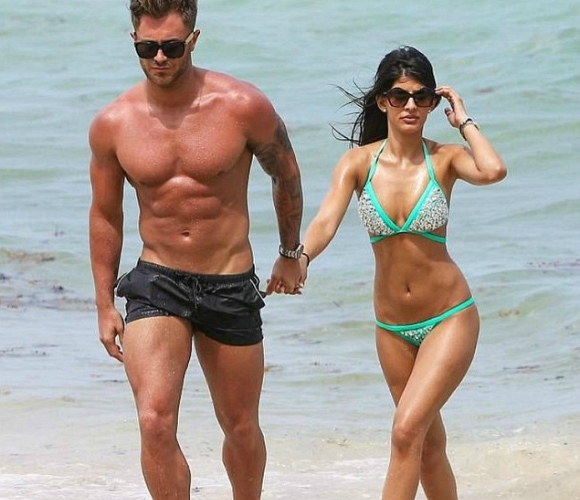 The 25-year-old Jasmin Walia is most well known for her appearances on semi-reality TV drama, The Only Way is Essex (TOWIE).

She started out as an extra on the show in 2010, before being promoted to recurring cast in 2012.

The Essex girl has also enjoyed a career as an actress, starring in shows such as Doctors, Casualty, and The Bill.

She is an avid singer and has been belting out tunes since the age of six. She auditioned for The X Factor in June 2014, but her cover of ‘Rather Be’ by Clean Bandit failed to make the cut.

As well as going to the gym and doing yoga, Jasmin also undertakes pole dancing to keep her pristine body in prime shape. 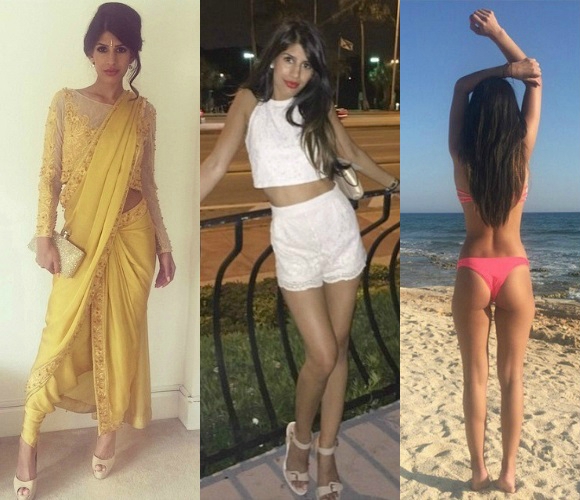 Since leaving TOWIE in May 2015, Jasmin has opened up about her reasons for doing so.

She was frustrated that her storylines were not getting the focus and airtime that she would have liked.

Jasmin added that she is not the type of person to fake storylines for a TV show. When she wanted to bring her real-life boyfriend, Ross Worswick, to TOWIE, the producers were against the idea.

You would think on Desi Rascals, as a star female attraction and with her boyfriend on the show, she will always be under the limelight.

Her entrance will likely see a clash of personalities with the other female cast members. The juicy question is: with whom?

Jasmin has recently expressed an interest in exploring her cultural roots in Desi Rascals. Will we see a new Desi-fied side to the sexy starlet? 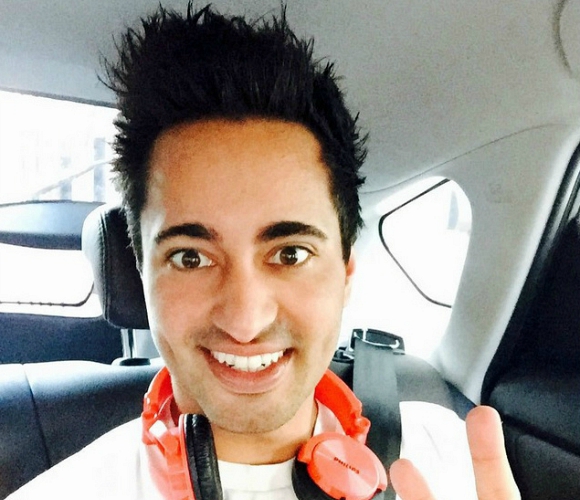 Avid fans of BBC’s The Apprentice will be thrilled to see the confident and fun-loving Solomon Akhtar joining the Desi Rascals melee.

The entrepreneur was the youngest ever person to participate on Lord Sugar’s TV contest at the tender age of 22.

The lad from Kent has more recently appeared on ITV2’s Reality Bites in February 2015.

Solomon sees himself very much as a ladies’ man. He has admitted to flirting with Karren Brady and Claudine Collins on The Apprentice, to try to advance in the competition.

While he was a contestant on the reality game show, news of a sex-tape with an ex surfaced, which he confessed was true. We wonder what sorts of antics we will see from Solomon in Desi Rascals!

As expected, Solomon’s arrival as a new cast member is starting to ruffle a few feathers in the West London Desi nest.

Owais will no doubt feel that his Alpha Male role is under threat.

Furthermore, it seems that the muscular Anj will not take kindly to a relative dweeb (in terms of size anyway) coming in and calling the shots. 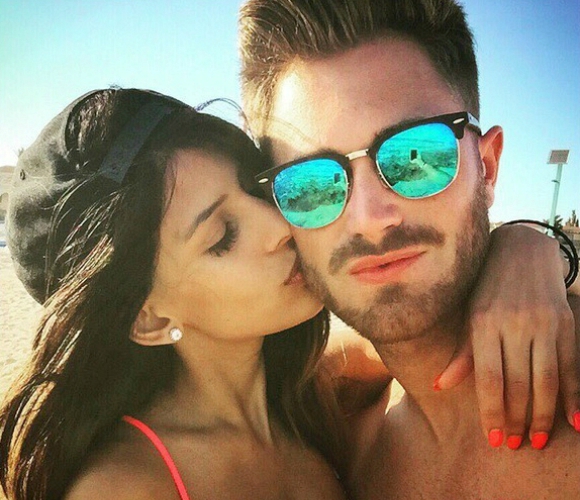 Ross Worswick is best known as the beau of Jasmin Walia, and for his television appearance TV show Ex on the Beach on MTV.

They split up around February 2015, due to Jasmin’s busy work schedule. But the couple quickly reignited their love in April 2015.

And if all the shots taken by magazine paparazzi are anything to go by, they look very happy together.

It’s as if Desi Rascals did not feature enough metrosexual males with Adonis-like bodies.

If any of our Desi Princesses have their eyes on him, they’ll have to keep their hands to themselves.

It will also be interesting to see how Ross, as a non-Desi, fits in with the dynamic of the rest of the cast.

Will there be any ‘clash of cultures’ as his sweetheart Jasmin explores her roots further? 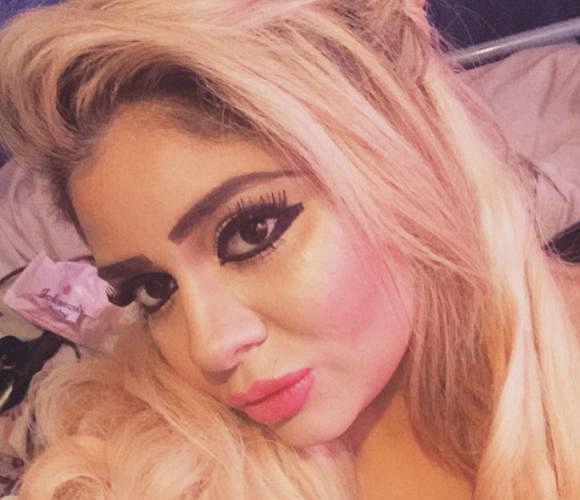 Feverish viewers of the ITV dating game show, Take Me Out, will be familiar with sassy diva, Farha Rai.

Feisty Farha is forthright in expressing her opinions and is not one to hold back. If you’re a timid Desi Mummy’s boy, watch out!

She is easily recognisable with her bright blonde hair and fair skin. Her twitter handle @FarhaBarbie certainly makes reference to that look, which in no way fits the Bollywood stereotype.

Farha would be the first to admit that she is probably not the sort of girl most Desi guys would bring home to Mum.

She has been heart-broken previously. So a charming young gentleman would be the perfect tonic.

Will Farha find her loveheart who will whisk her off into the sunset?